Mikhail Gorbachev - a man who changed the world | Celebrities

Mikhail Gorbachev - a man who changed the world

Son of agricultural engineer from the North Caucasus, Mikhail Gorbachev, not really a great fit for the role. But 80 years later, he stands out among the historical figures of the 20th century the great role he played in ending the Cold War. In 1980 he became the youngest member of the Politburo, and in 1985 took the place of the Secretary General of the CPSU Central Committee and began to make the first steps towards liberalization of the most powerful Communist country through "glasnost and perestroika." He made ​​friendly relations with Western leaders - U.S. President Ronald Reagan and British Prime Minister Margaret Thatcher. Although his reign ended in 1991 with the collapse of the Soviet Union, he remained an active participant in public life as a politician, commentator, and just a celebrity. 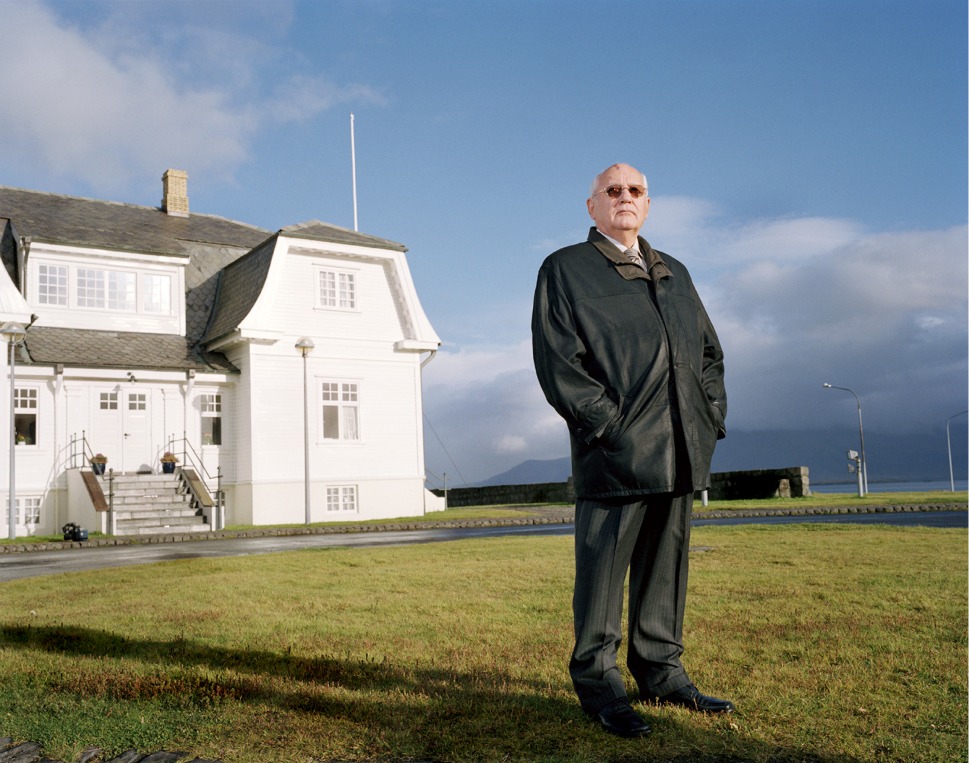 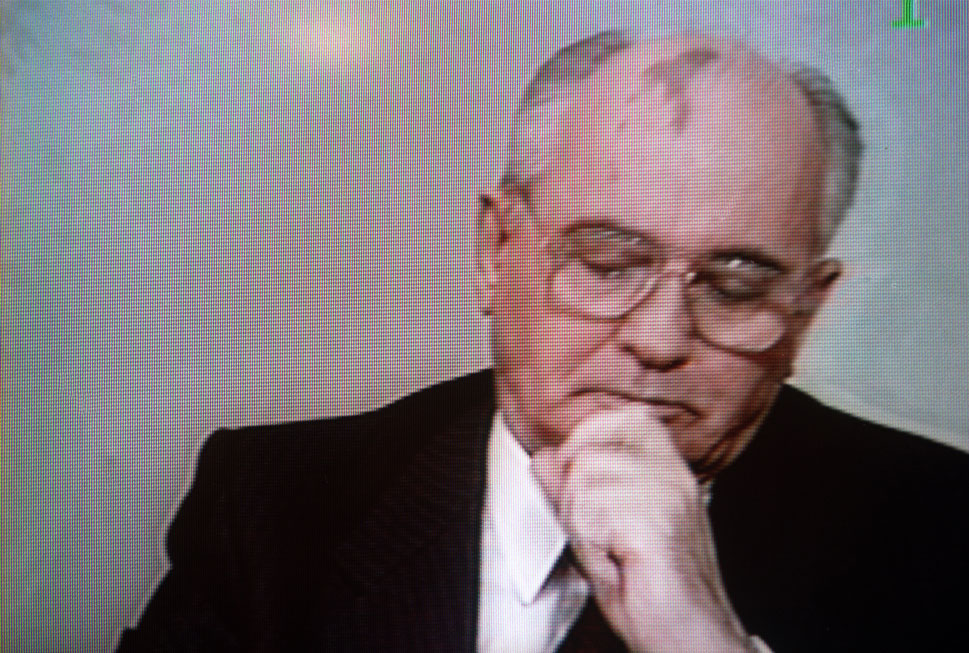 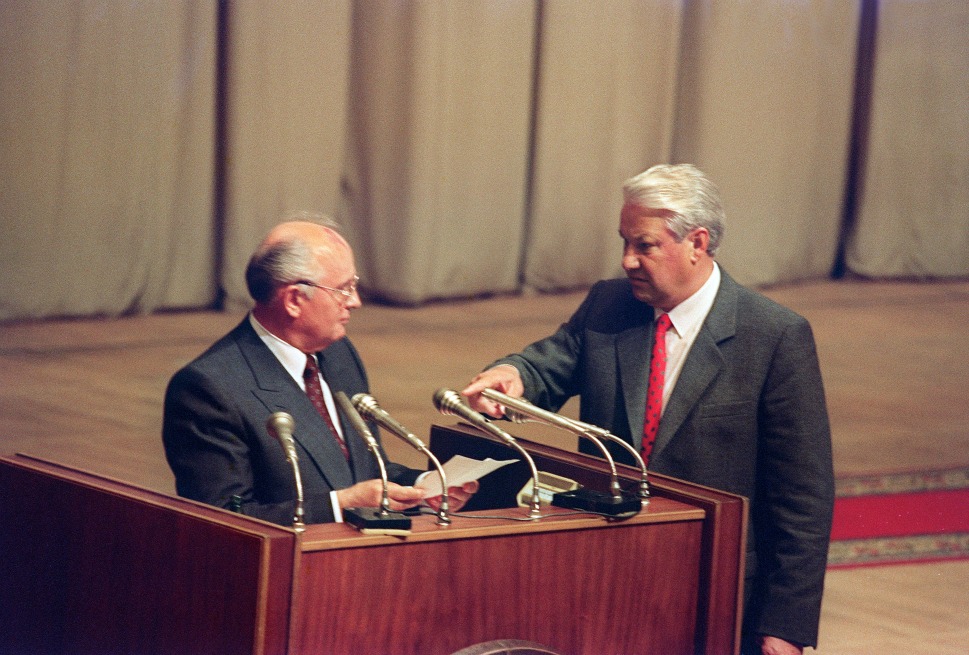 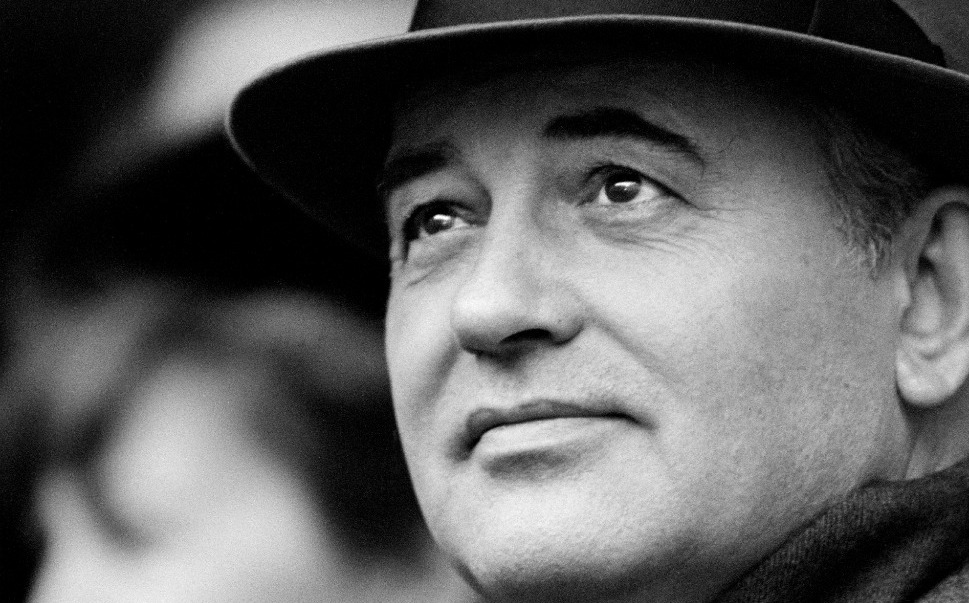 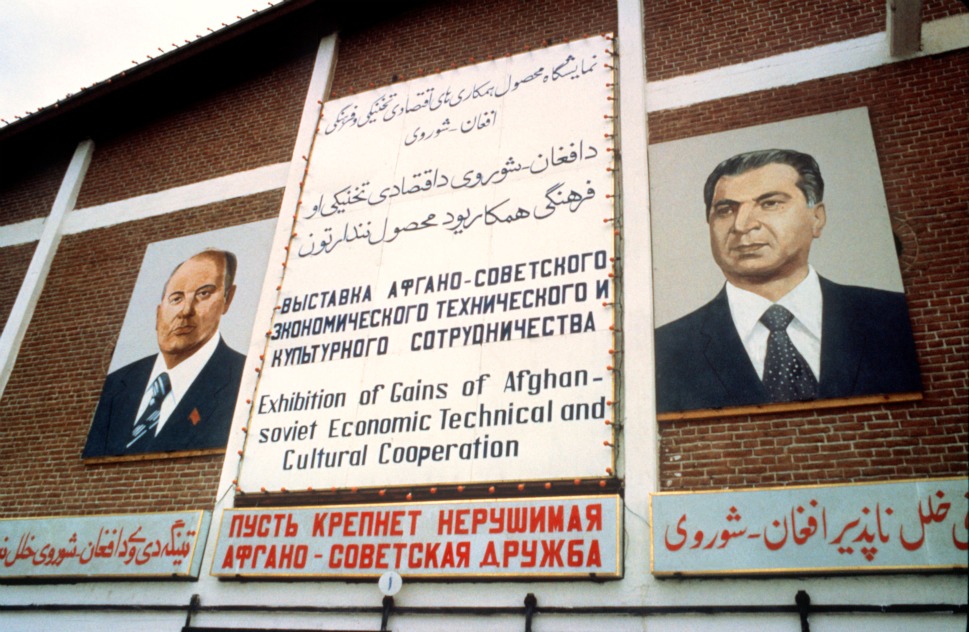 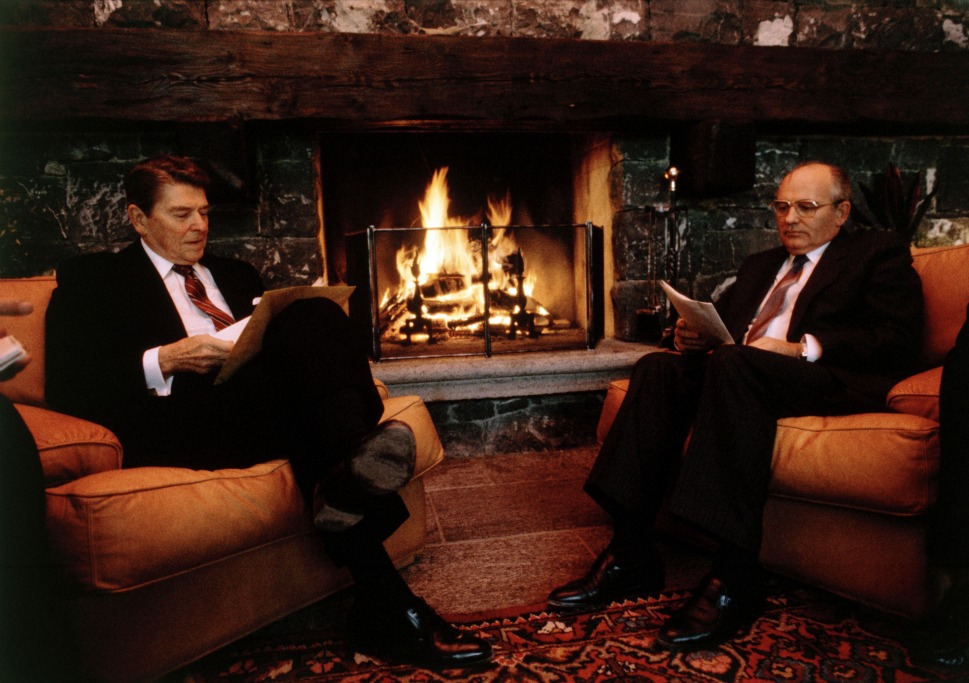 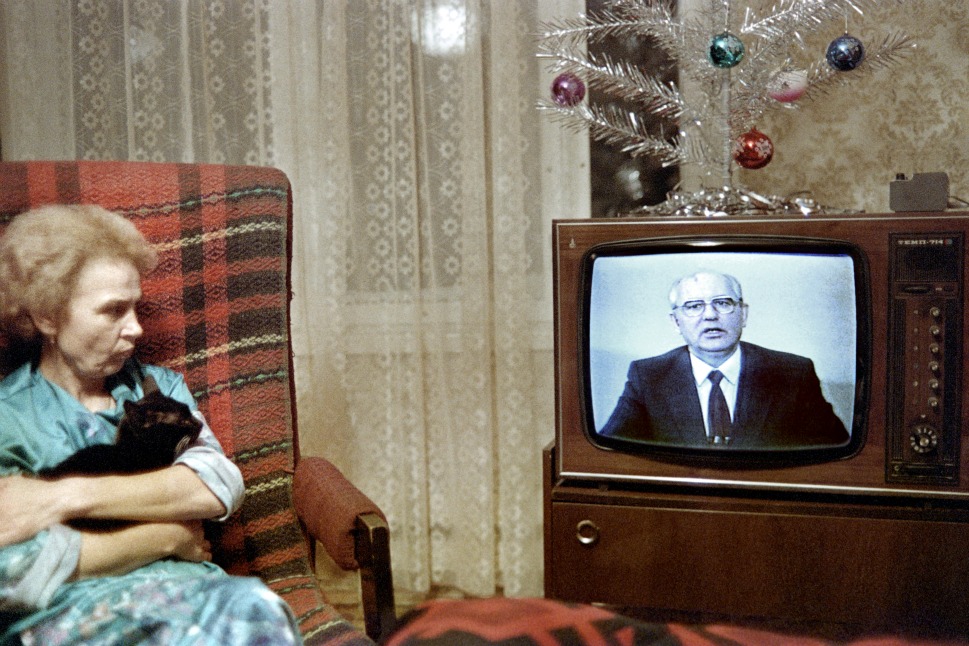 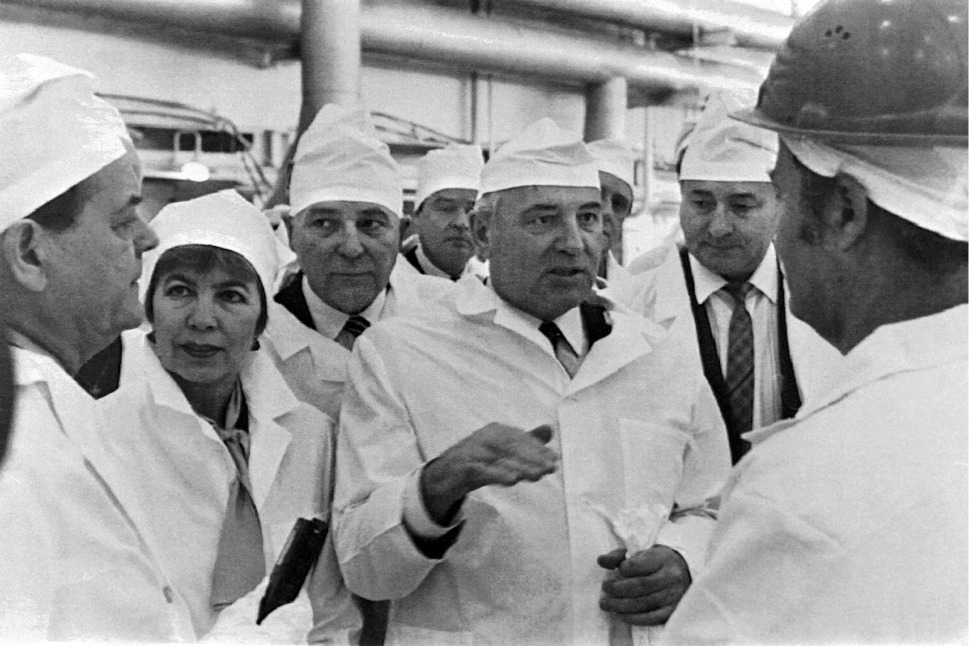 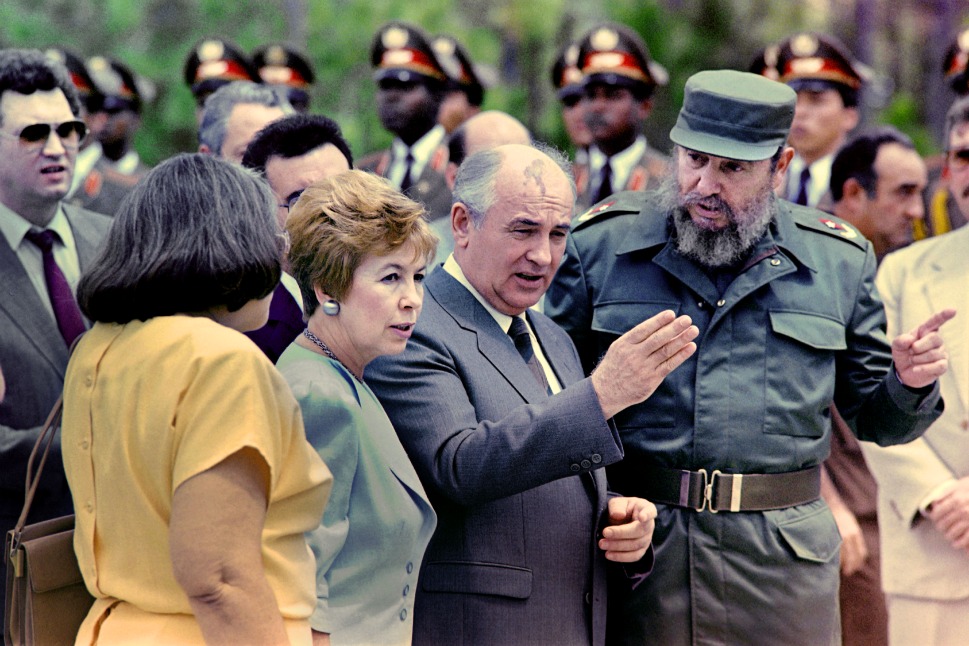 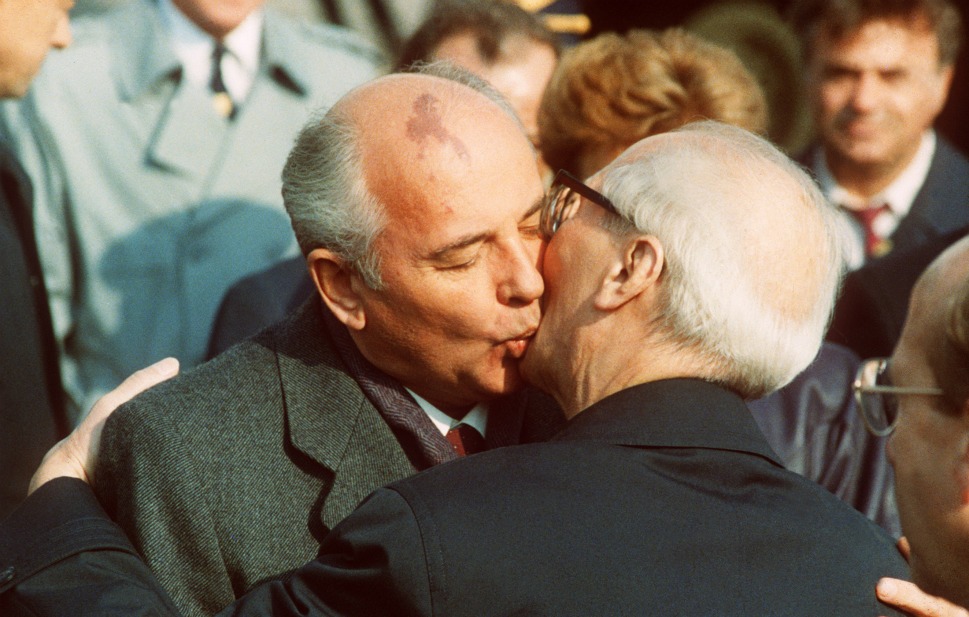 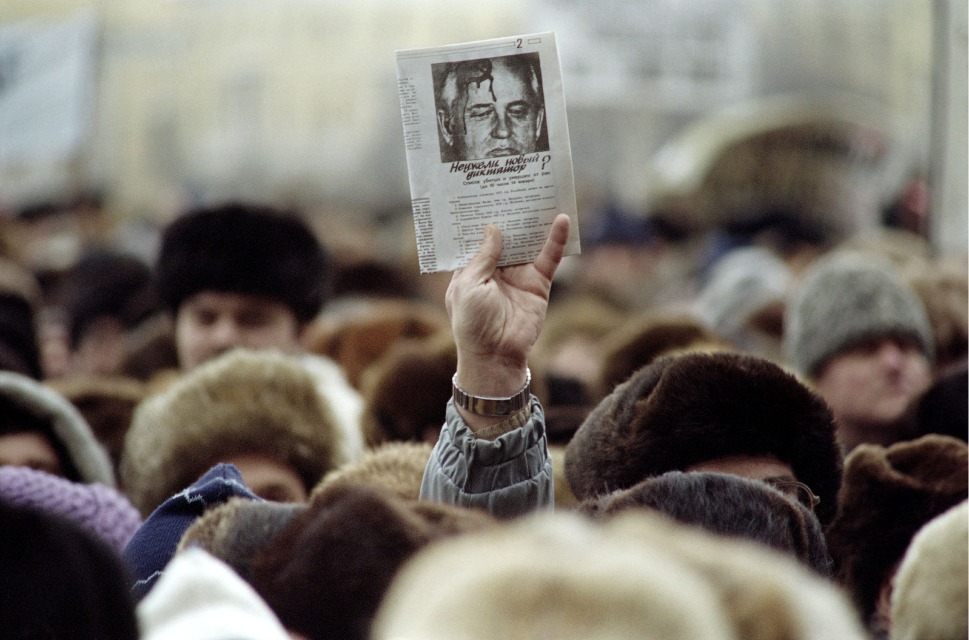 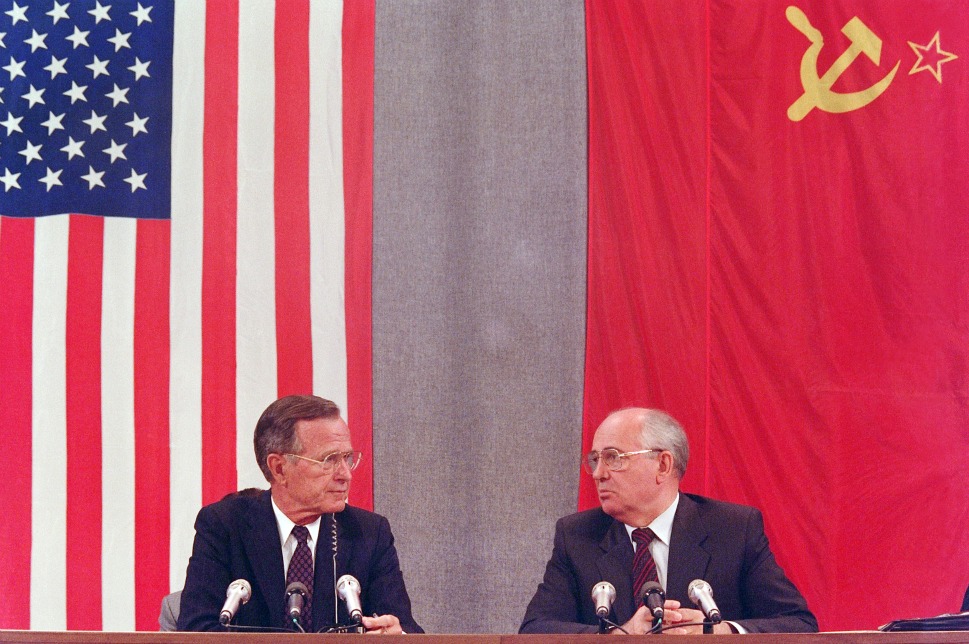 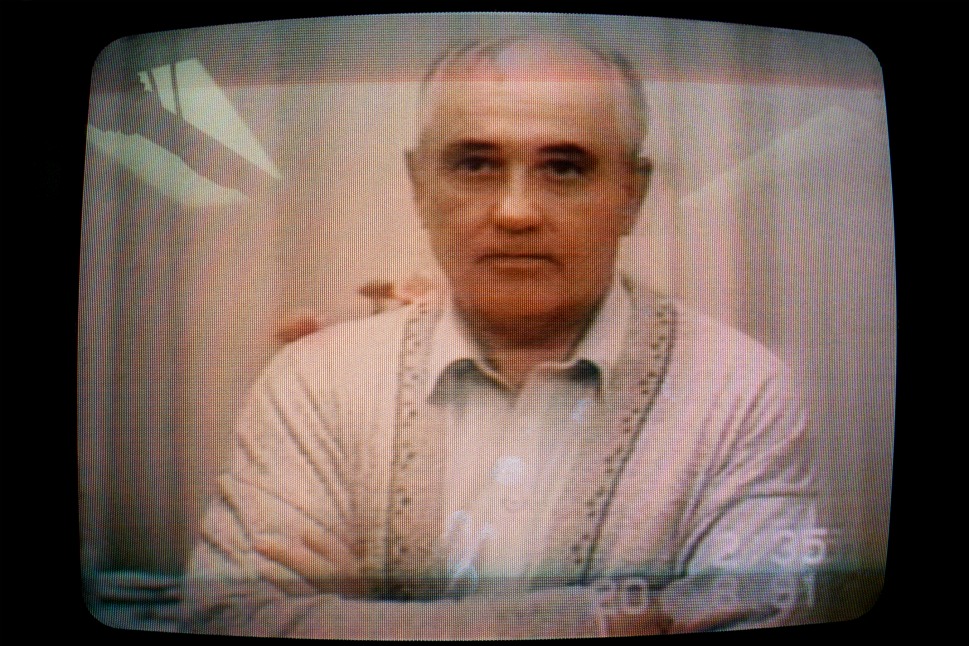 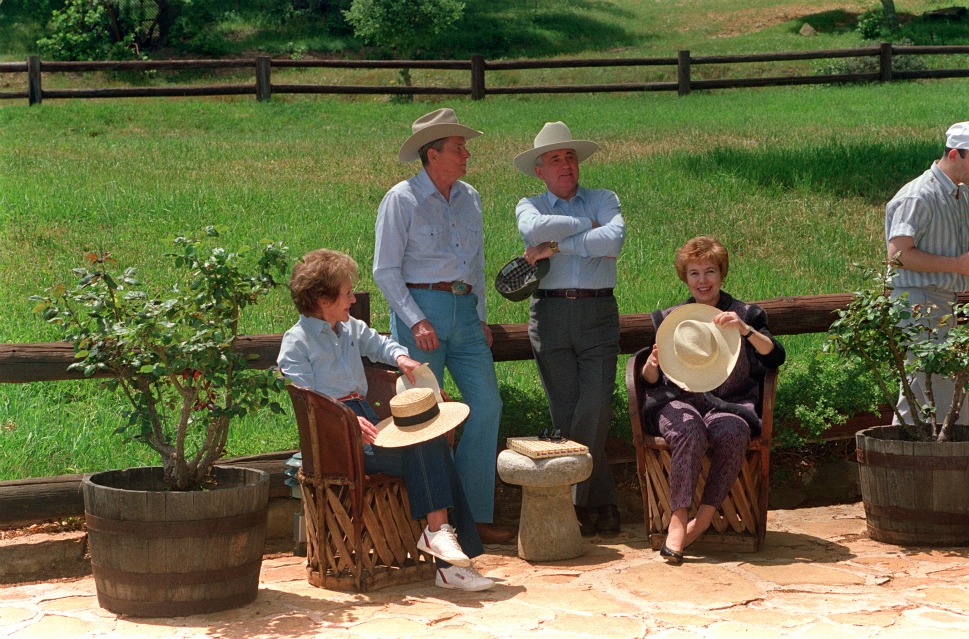 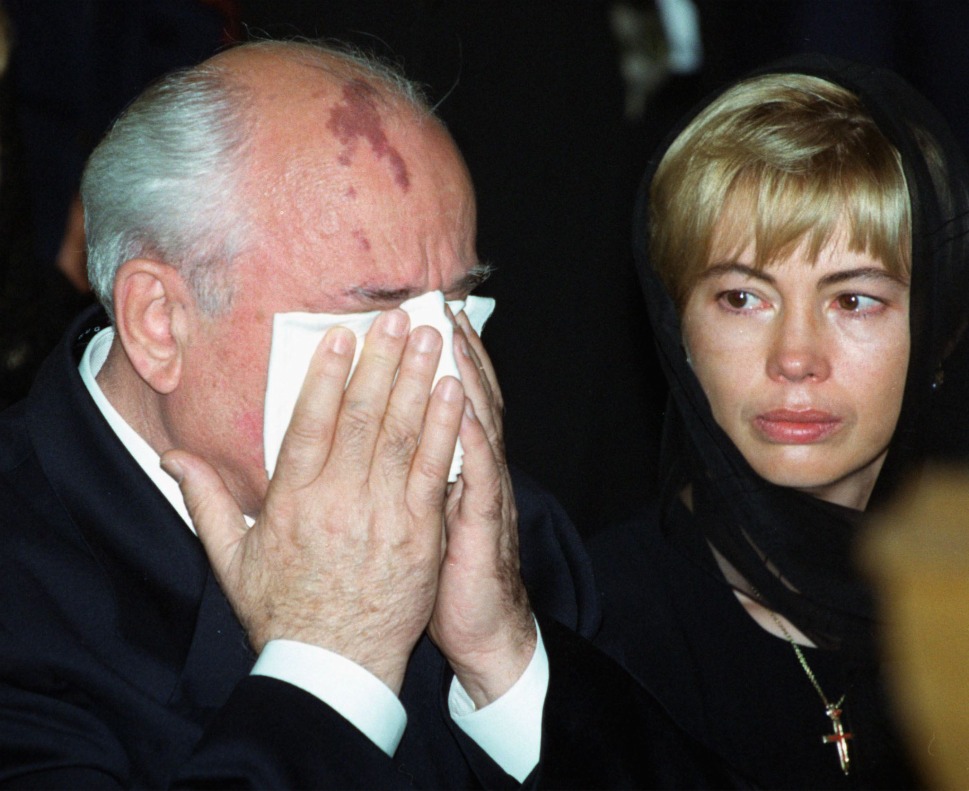 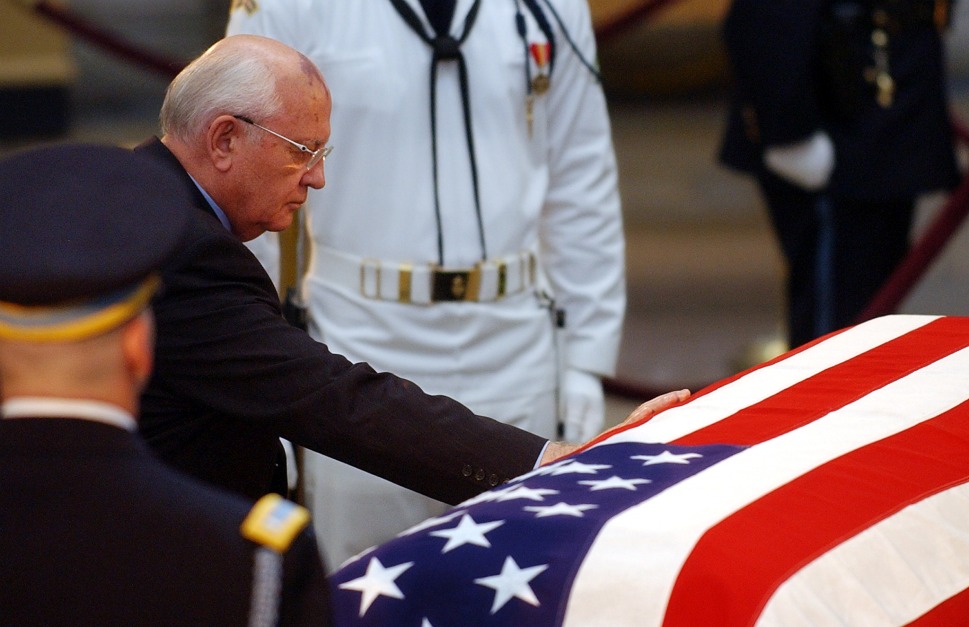 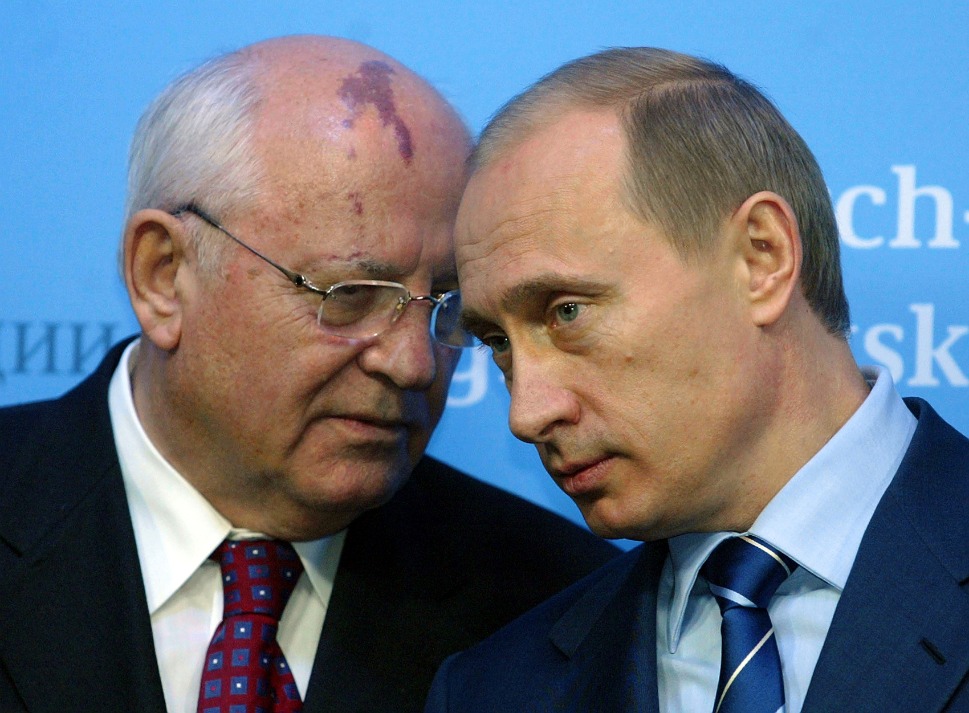 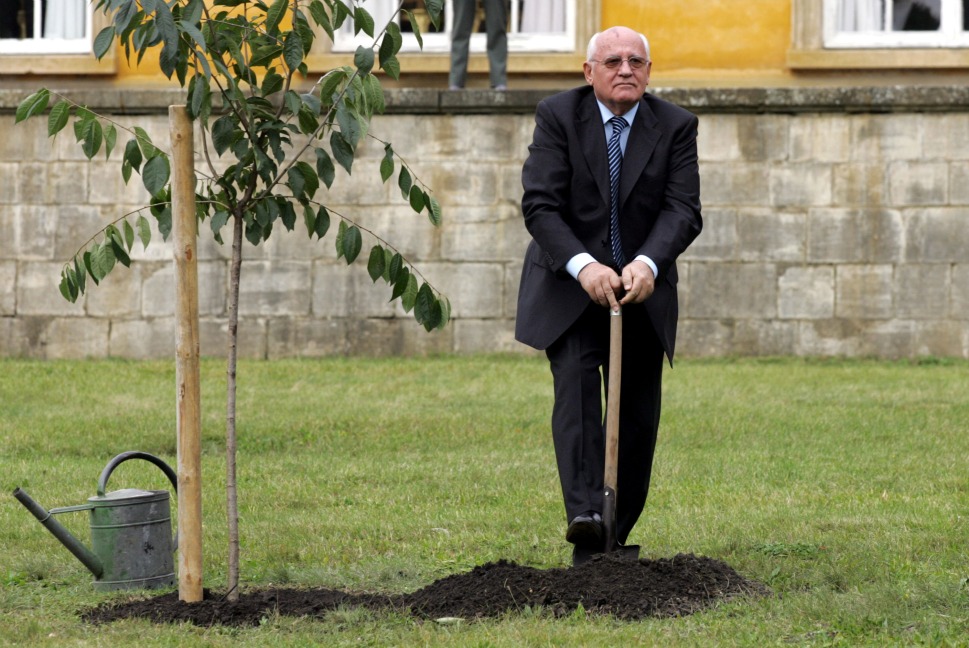 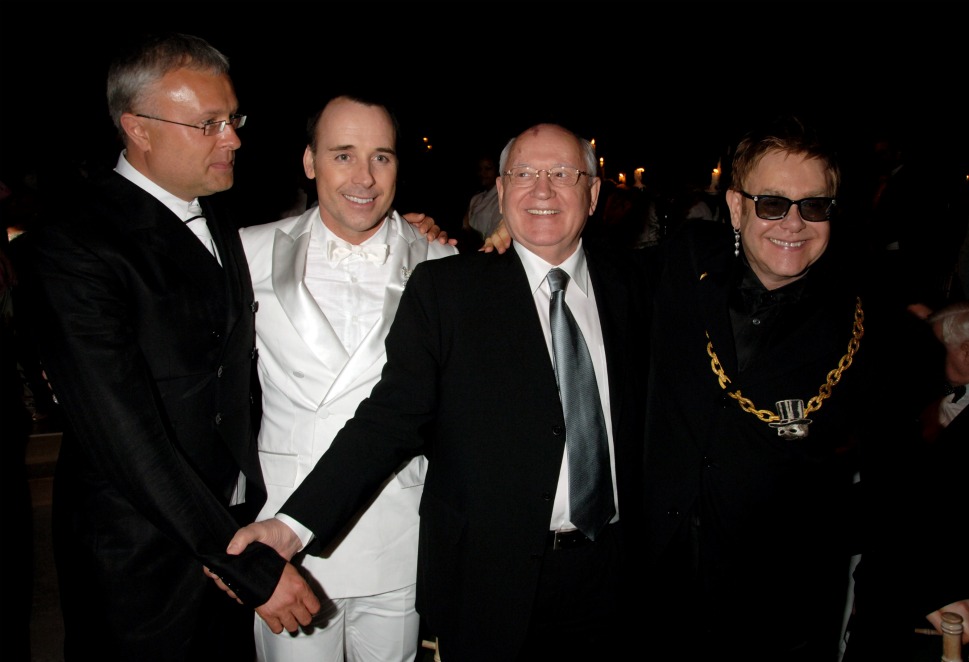 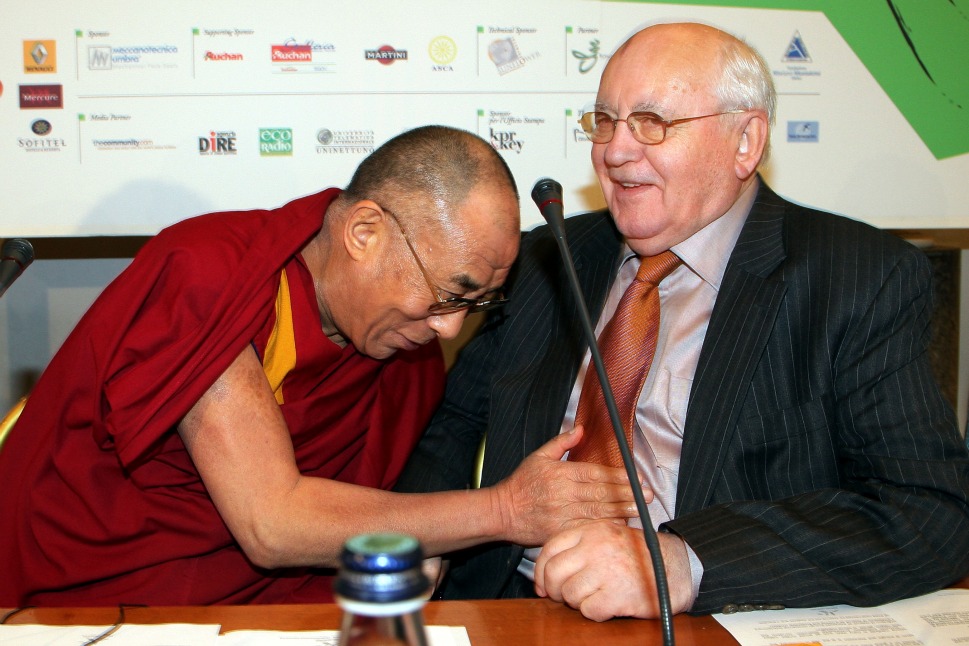 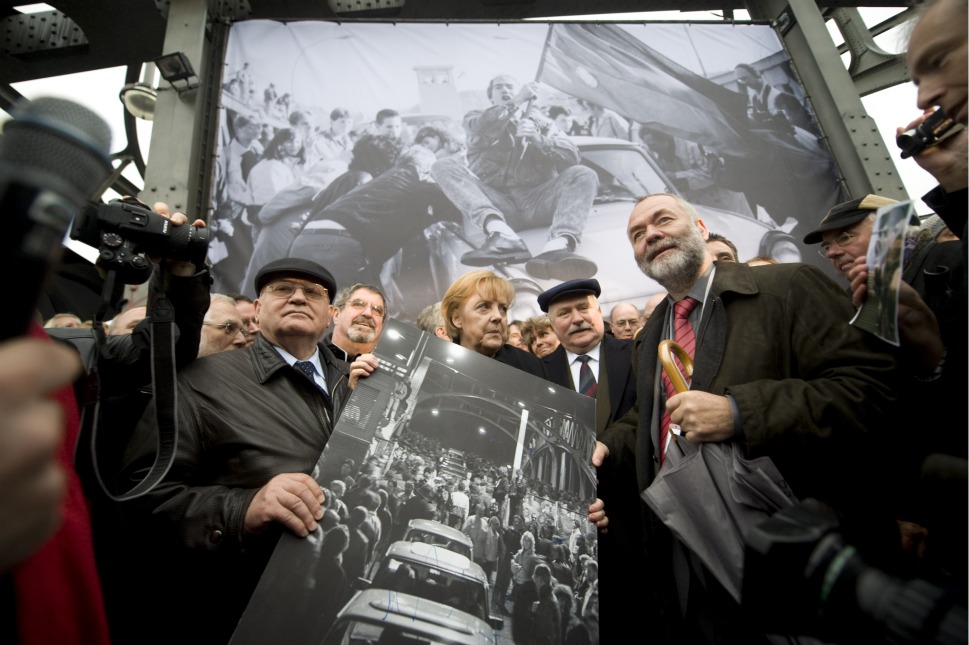 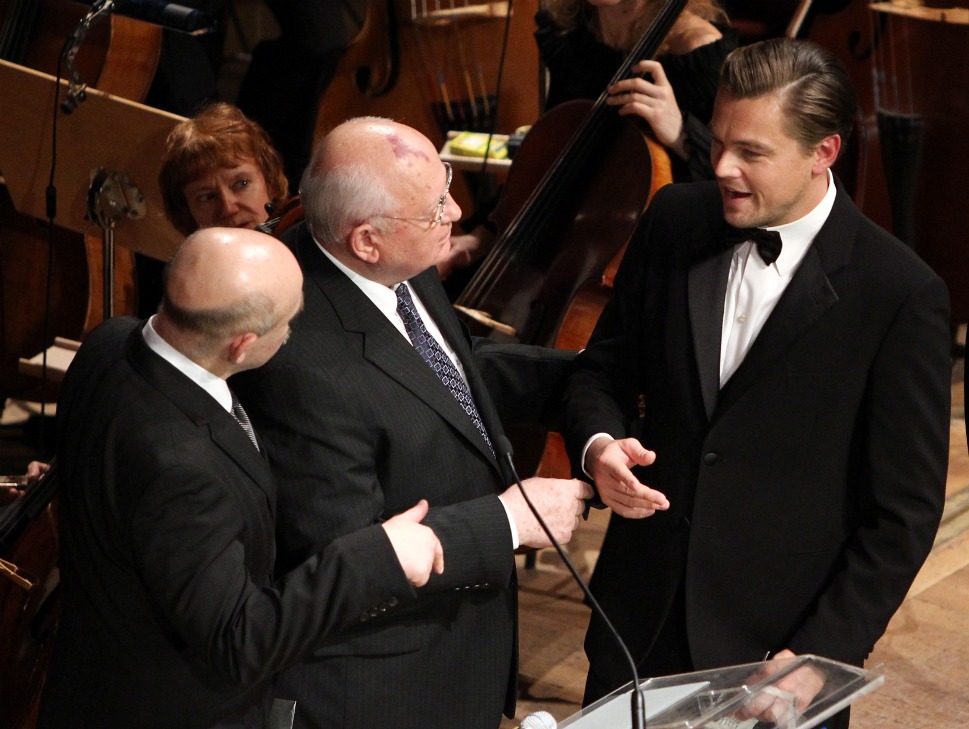 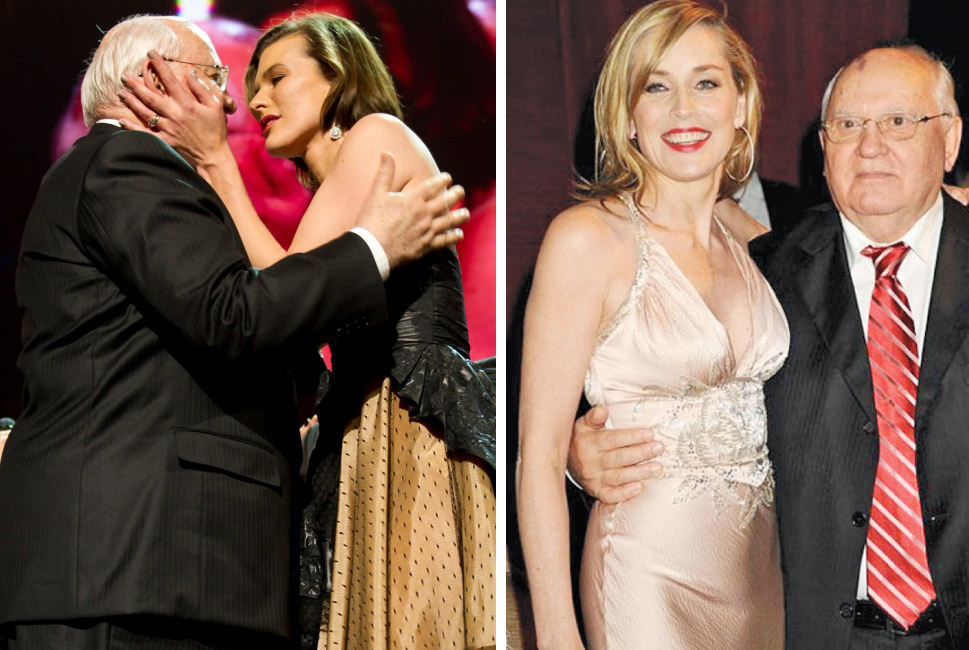 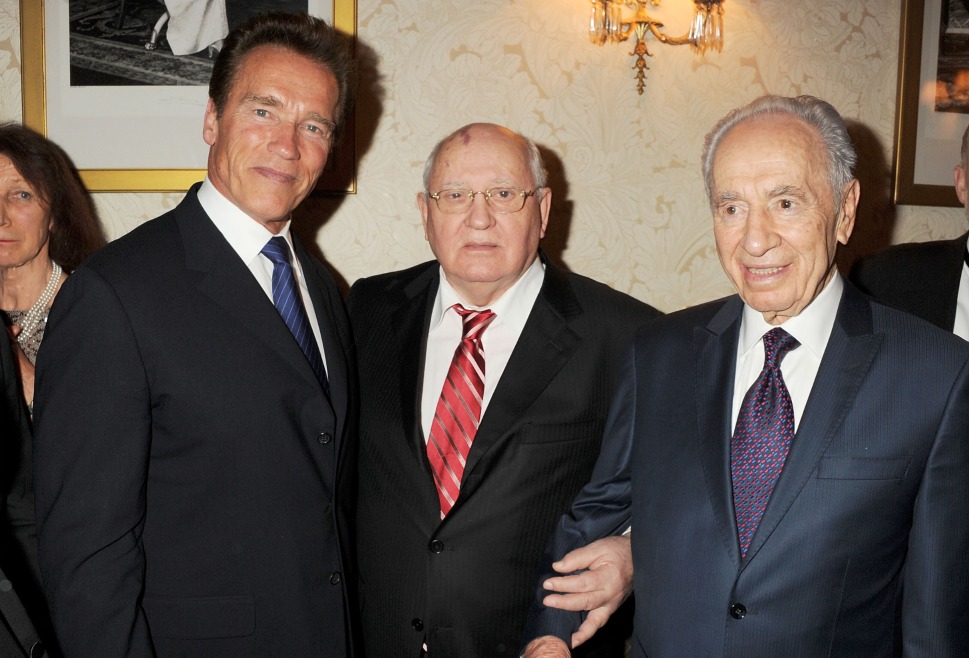 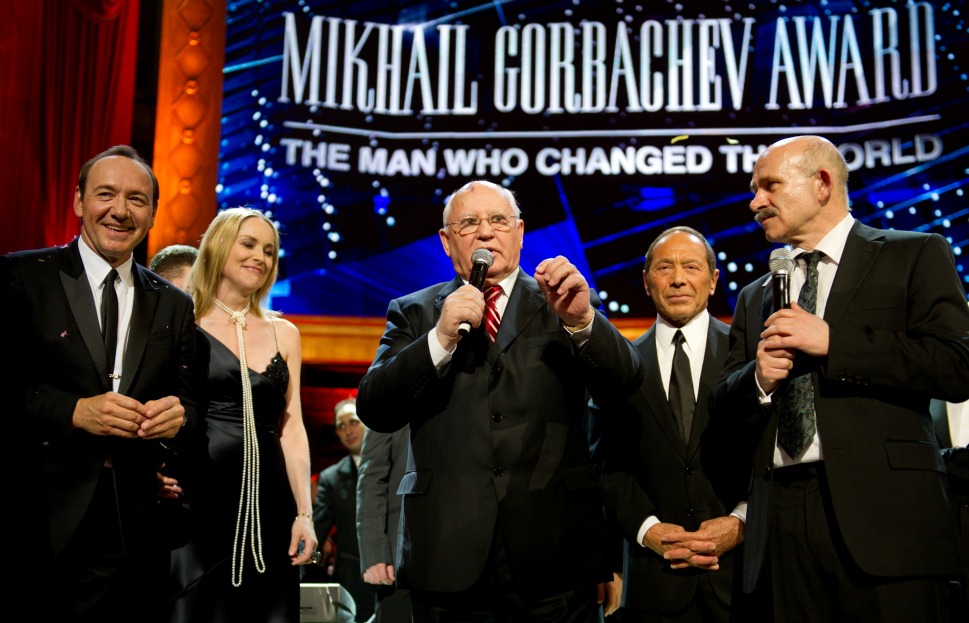 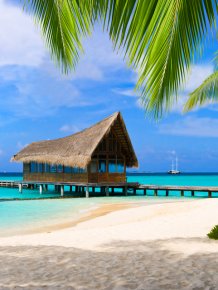 « Kuramathi Island Resort in the Maldives 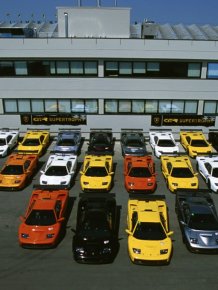 On the Set of Dumb and Dumber To