Jamie Hyneman and Adam Savage are capable of both busting myths and causing big “busting” troubles.

Now the hosts of Discovery Channel’s “MythBusters” can add a new problem to their list of experiements that found a solution. How do you think, can a 30-pound cannonball blast the wall, two homes and a minivan? Yes, it can. Though this “myth” hasn’t been planned.
A cannonball fired by a "MythBusters" crew at the Alameda County bomb to test whether other types of projectiles shot from a cannon would pick up the same speed and have the same impact as the streel ball took a few unfortunate bounces.
In this particular experiment, the projectile was intended to go through several barrels of water and a cinder block wall before striking the hills of the bomb range. However, the cannonball missed its target. Traveling at a speed of 1,000 feet (300 m) per second, the cannonball flew 700 yards (640 m) into a home where a couple was sleeping, bounced across a road, onto a roof and, finally, crashed into the window of a minivan. Luckily, people who were at home and the owner of the minivan who left his car a few minutes before the accident weren’t injured. 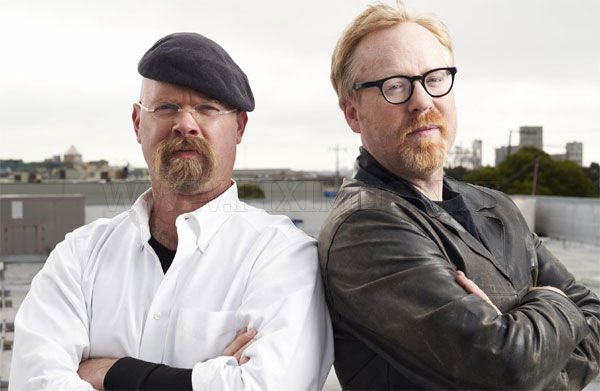 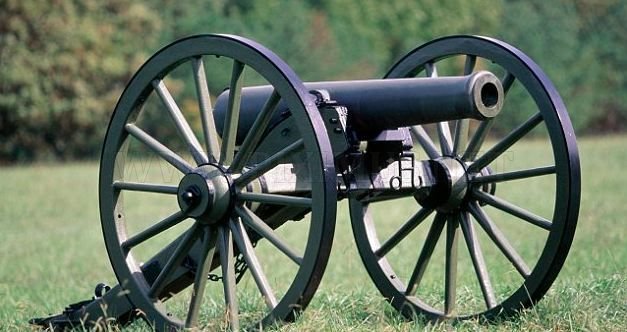 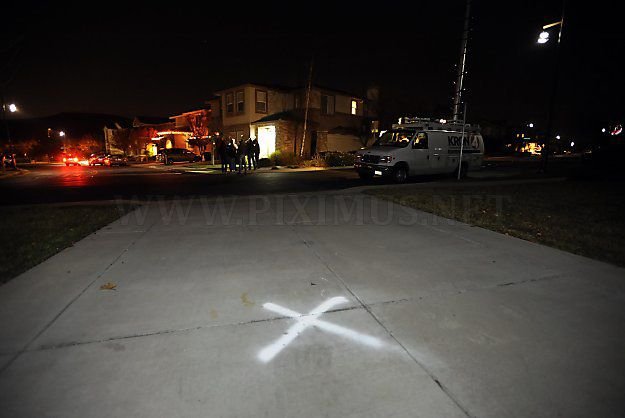 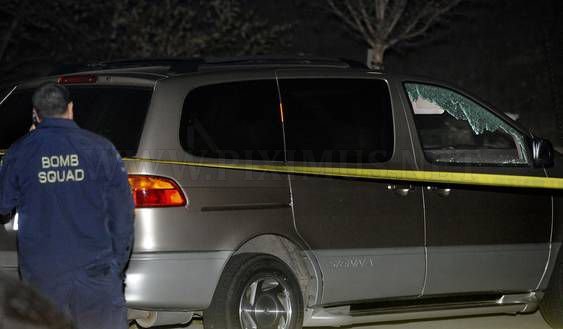 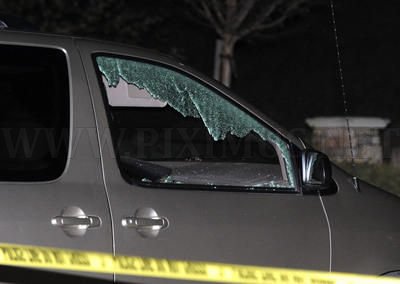 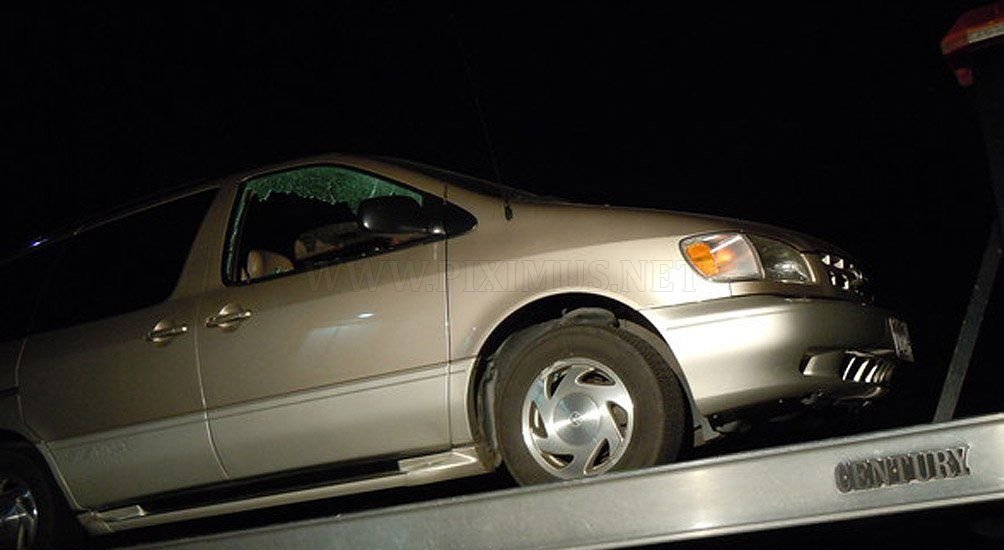 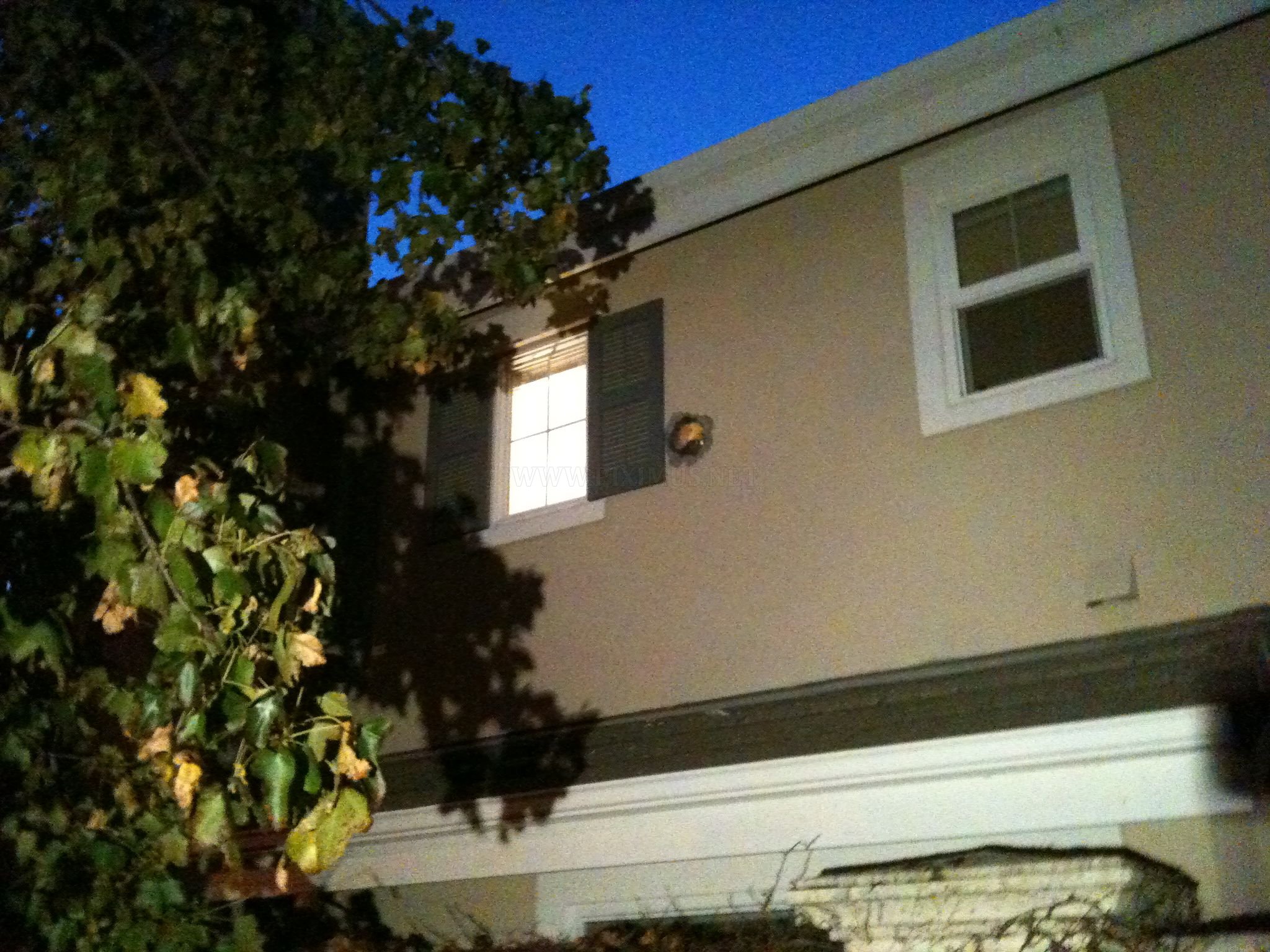 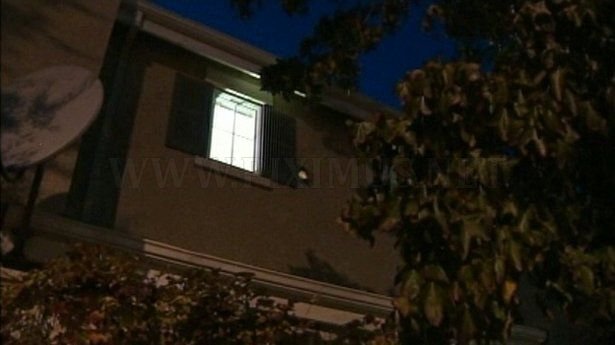 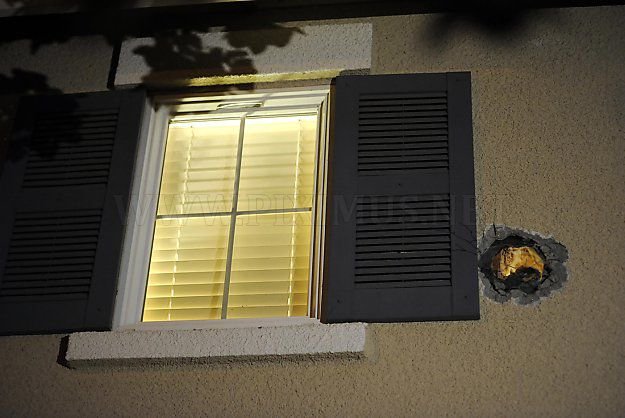 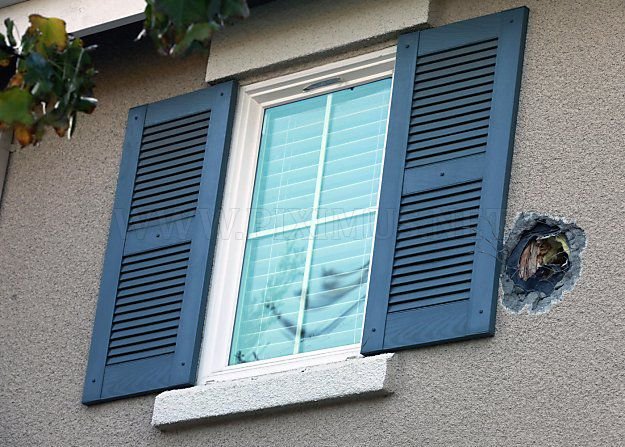 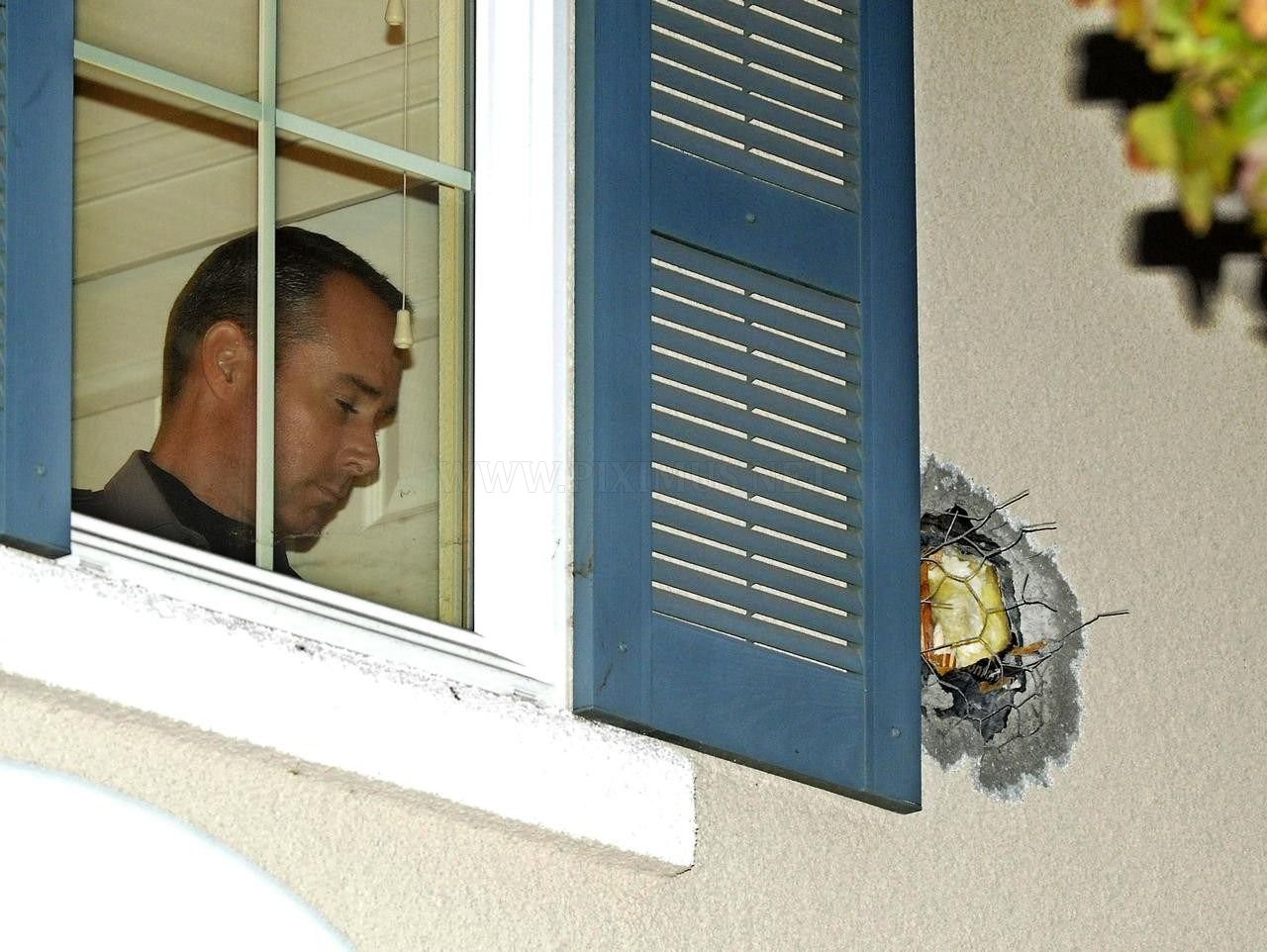 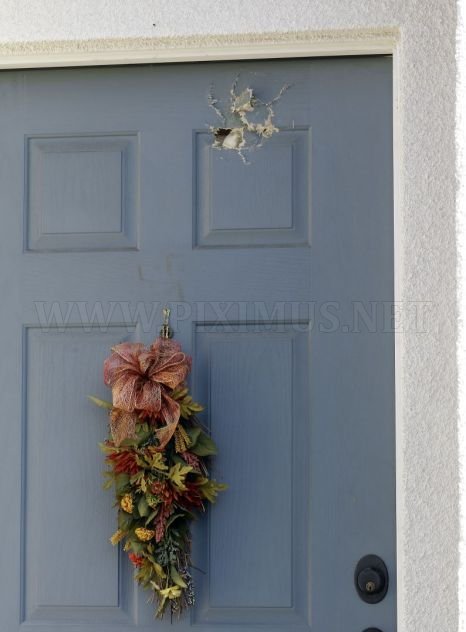 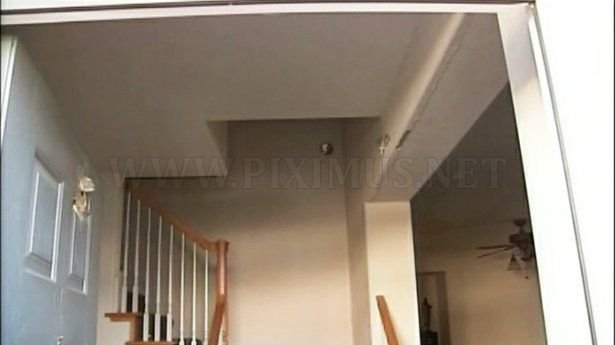 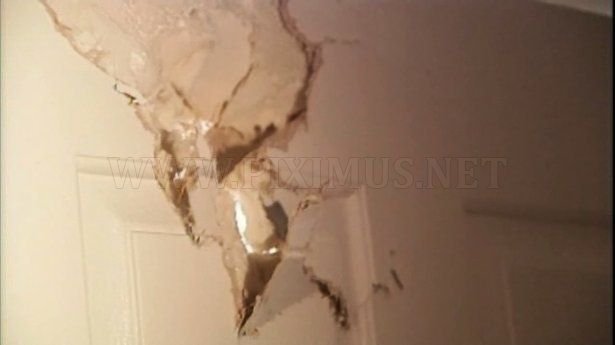 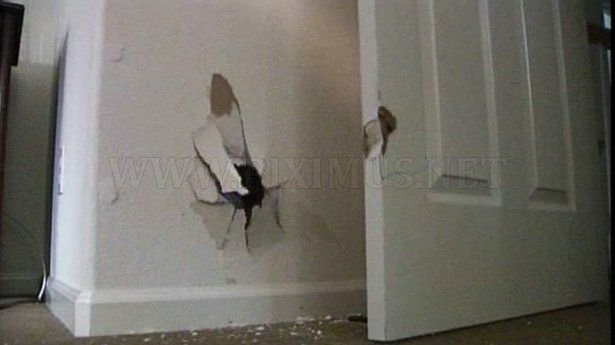 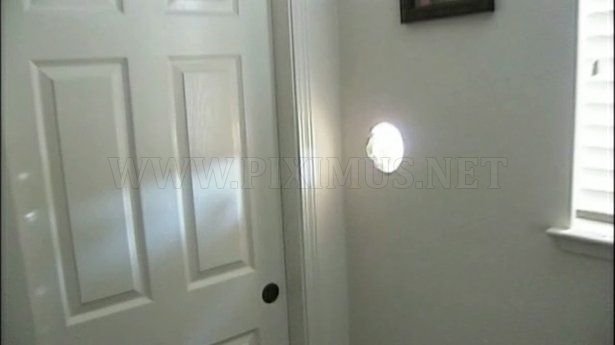 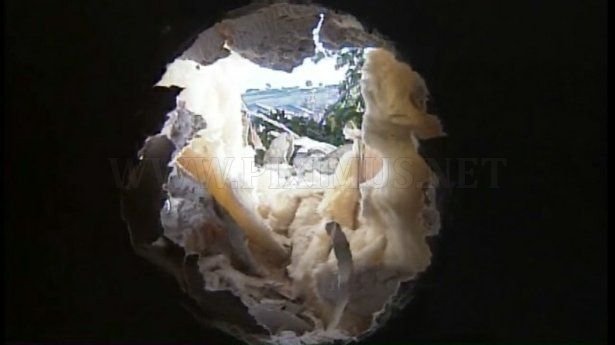 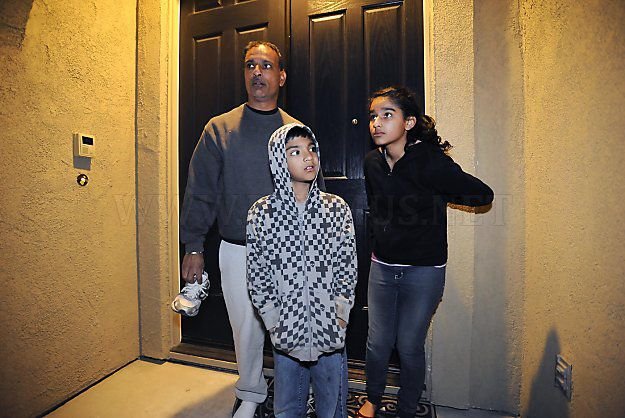 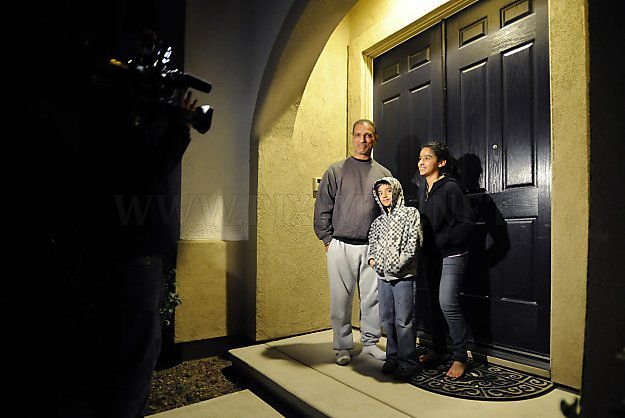 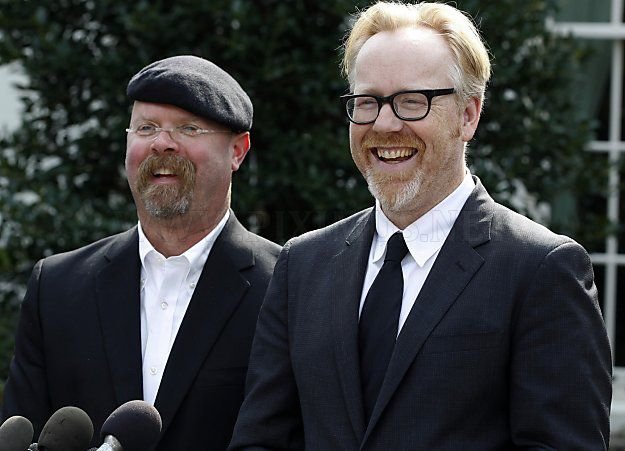 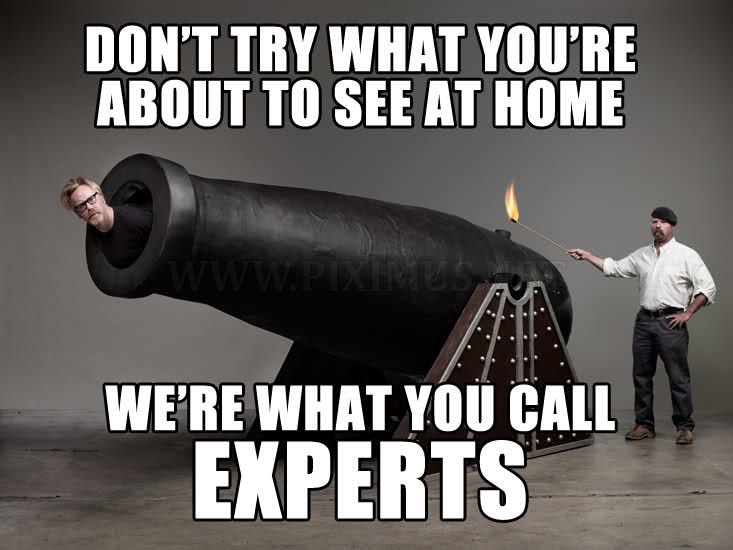 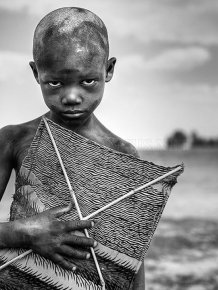 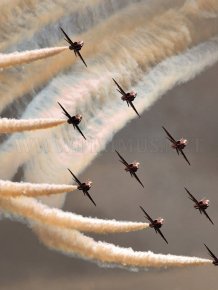