The Secret Room of Hans Zimmer

Hans Florian Zimmer is a German film score composer and music producer. He has composed music for over 100 films including some critically acclaimed film scores, such as The Lion King, Gladiator, and The Dark Knight. Some of his recent compositions are Angels & Demons (2009), Sherlock Holmes (2009), Inception (2010), Megamind (2010), and The Dilemma (2011). Here we have photos of the room where he makes his music. 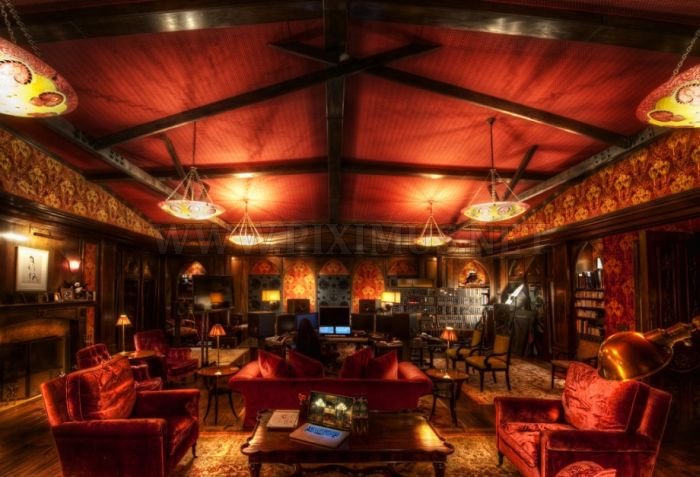 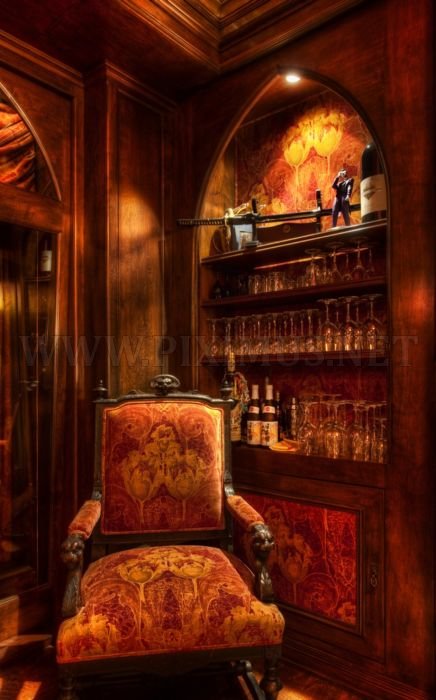 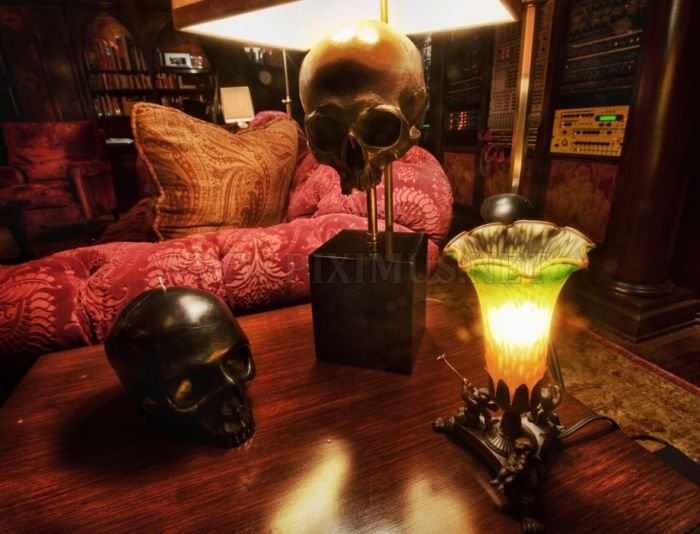 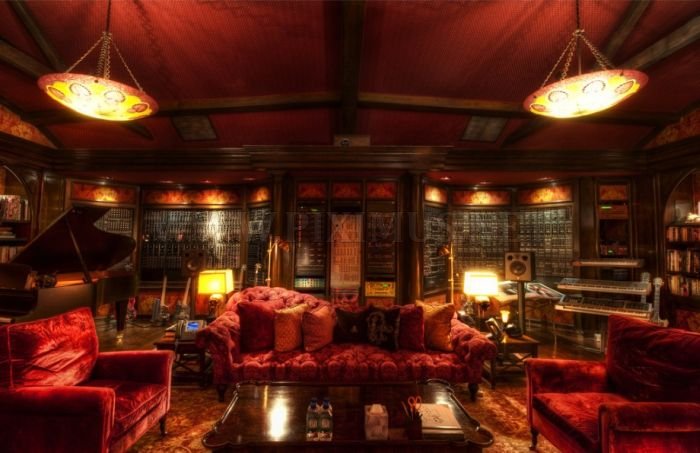 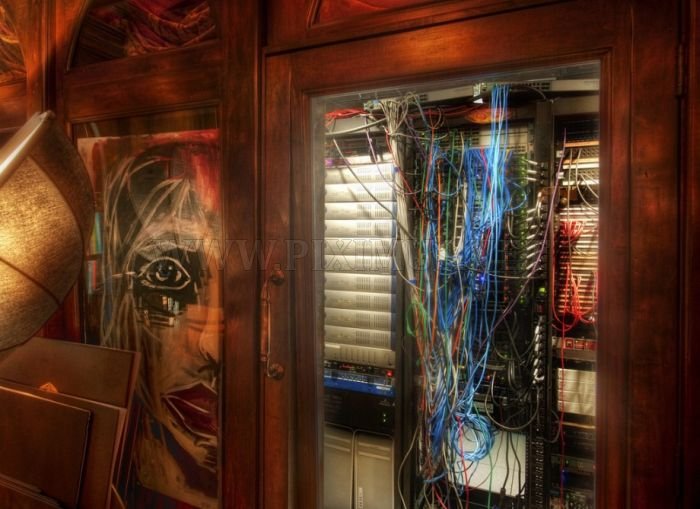 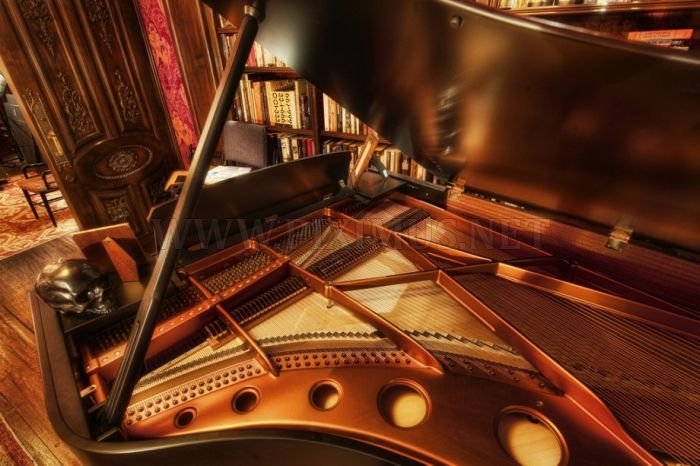 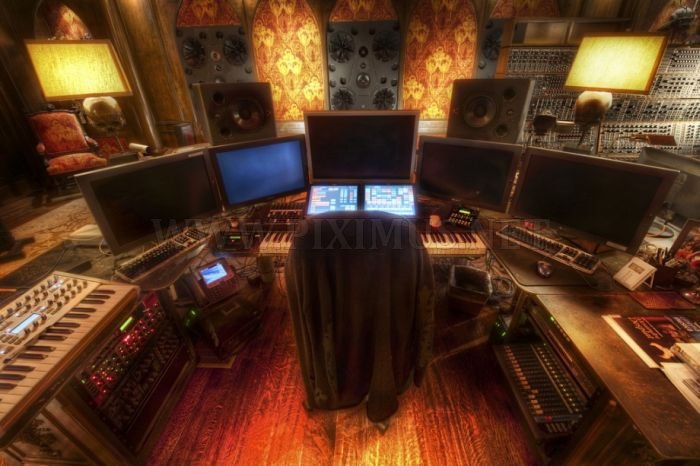 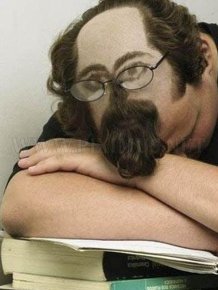 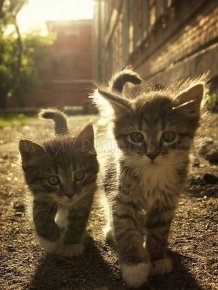 17 Actors And Actresses Who Were Cast In The Perfect Roles

How Celebrities Have Aged