Molossia - The smallest republic in the world | Fun

Molossia - The smallest republic in the world

The Republic of Molossia is a micronation founded by Kevin Baugh and headquartered near Dayton, Nevada.
It consists of Baugh's house (known as Government House), backyard and front garden, as well as two other properties in Southern California and Pennsylvania. It comprises a total area of 5.8 hectares. Originally established as a childhood project in 1977, Molossia subsequently evolved into a territorial entity in the late 1990s.

The smallest republic in the world has 6 inhabitants: Kevin Baugh, his 2 sons and three dogs.
You need a passport to visit it, Molossia has its own postal service and its own currency (made from poker chips). And that’s pretty much all there is to know or to see… ) 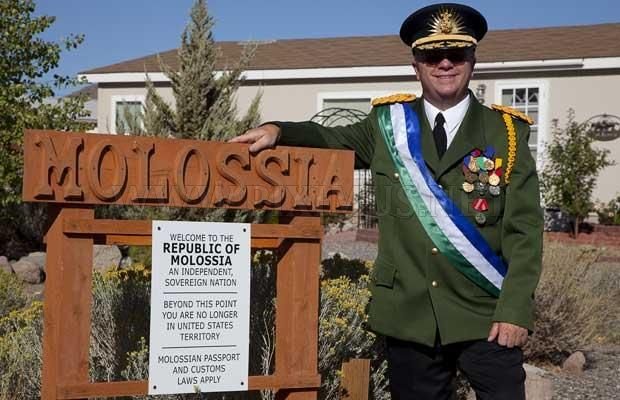 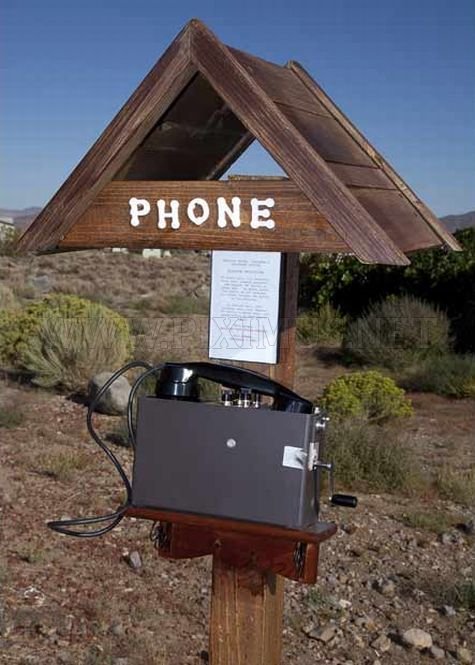 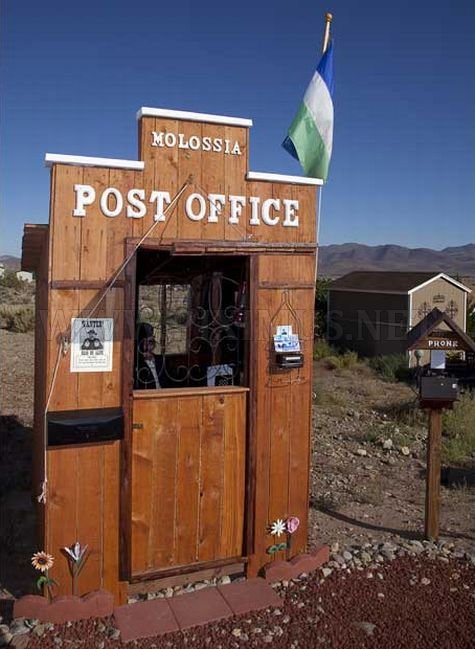 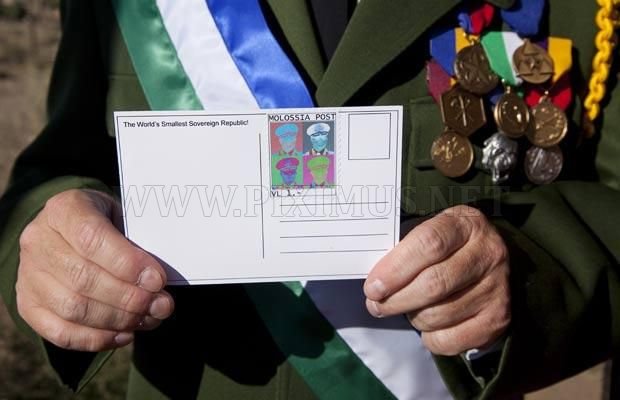 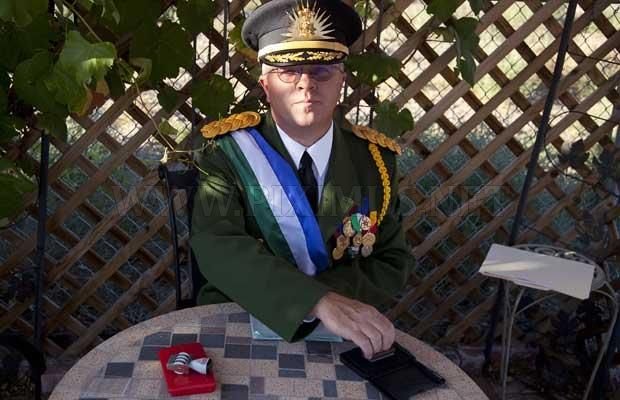 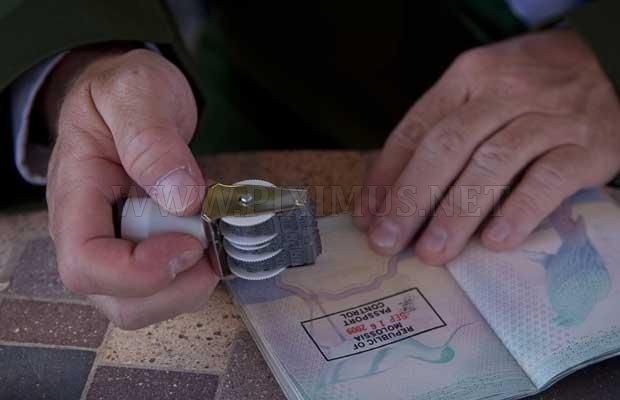 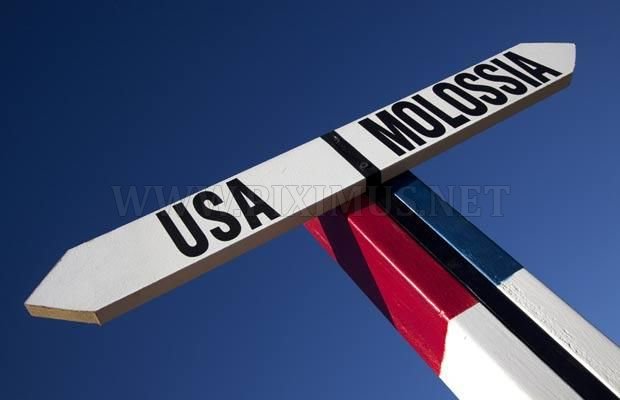 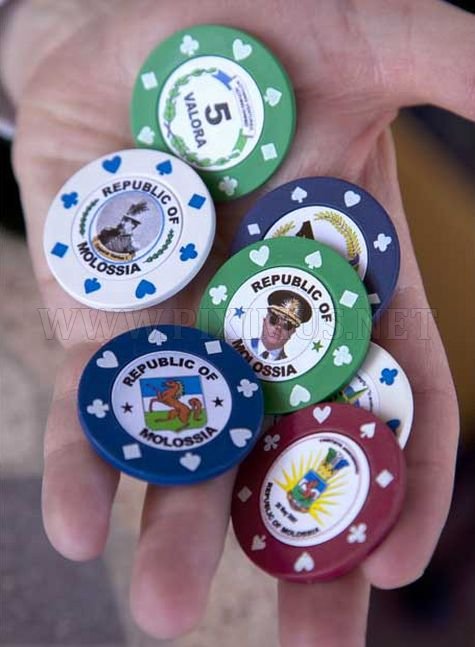 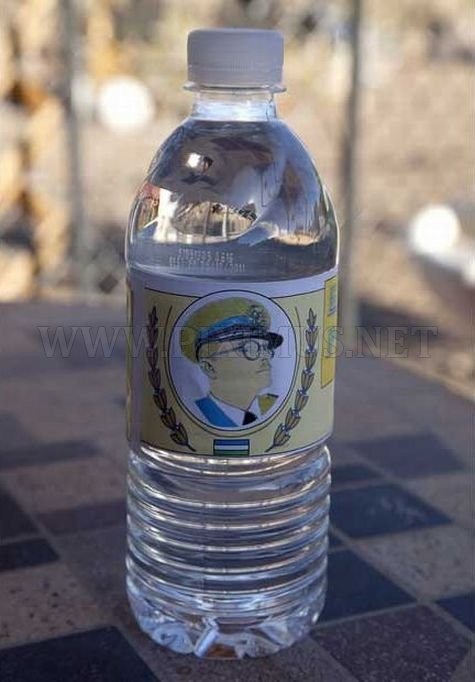 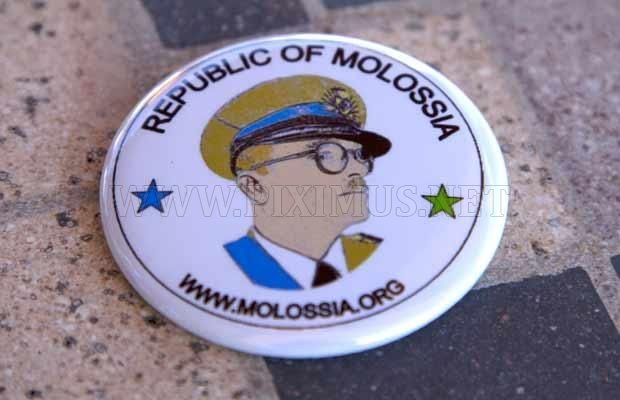 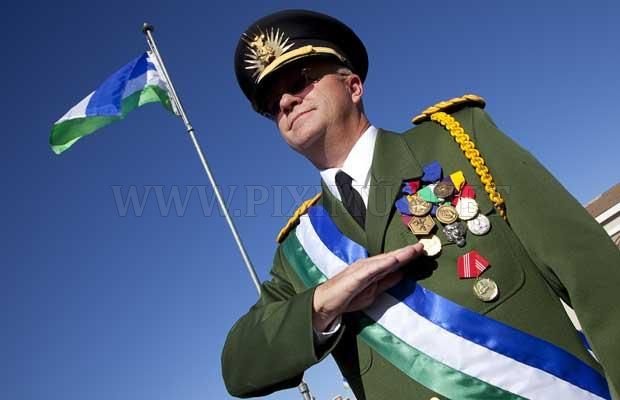 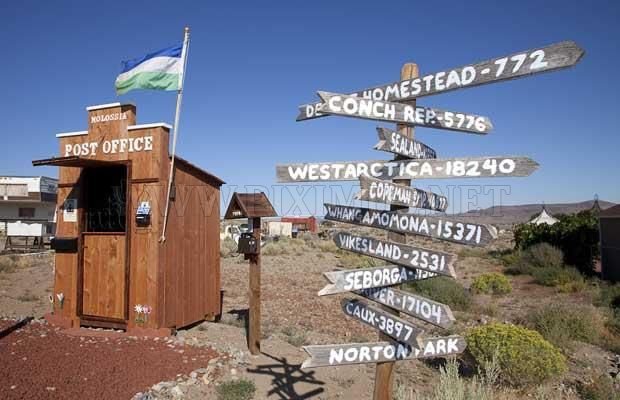 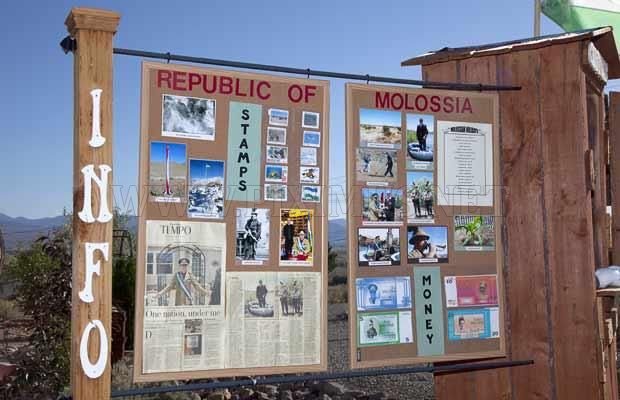 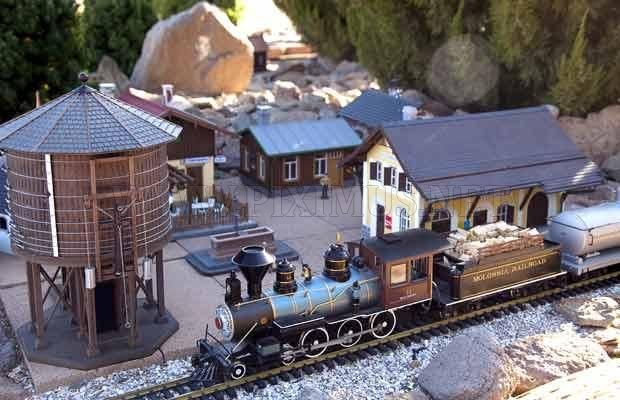 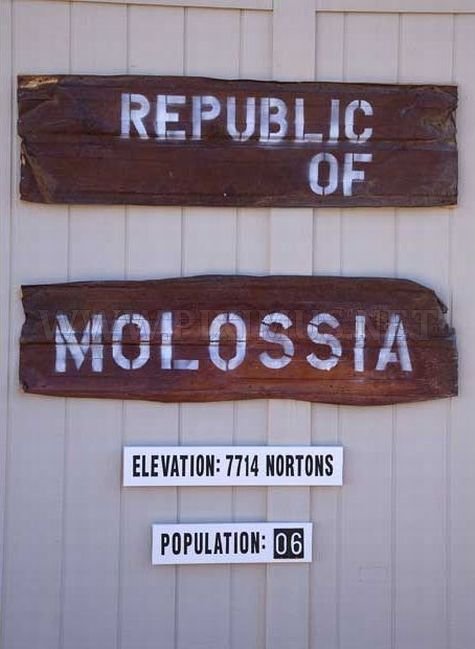 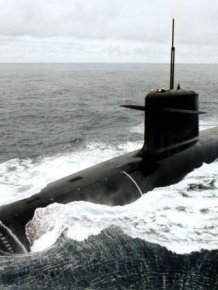 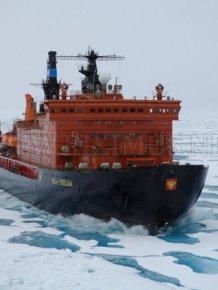 Atomic icebreakers in the Arctic »

At the Right Moment

Fashion Is My Profession