Texts Between a Father and His Son During the Arapahoe Shooting

How to react when your son is in danger.On December 13, 2013, a shooting occurred at the school by 18-year-old student Karl Halverson Pierson. He entered the school armed with a shotgun and three Molotov cocktails and requested to see school librarian Tracy Murphy. Murphy was also the coach of the school debate team, and Pierson's demotion on the team was a contributing motive to the shooting. Pierson made no attempt to conceal his weapon. Murphy was informed by the school custodian and left the building. Arapahoe County Sheriff Grayson Robinson credits Murphy with making a tactical decision to leave the school "in an effort to try to encourage the shooter to also leave the school". One student, 17-year-old Claire Davis, was shot point-blank in the head; she died eight days later at Littleton Adventist Hospital. Police initially believed another girl who had blood splattered on her was also shot, but no other students were physically injured. Some of the students were treated for panic attacks.Two unused Molotov cocktails were found by deputies. The third was burning when they arrived and, according to Robinson, "the deputies encountered a large amount of smoke" before extinguishing the fire. After the shooting, students were "escorted" out of the school by police officers before being reunited with their families at a local church. About 20 minutes after police began searching Arapahoe High School, they found Pierson dead in a classroom from an apparent self-inflicted shot. Police believe he acted alone. Upon investigation, authorities determined that the entire incident lasted less than 80 seconds. 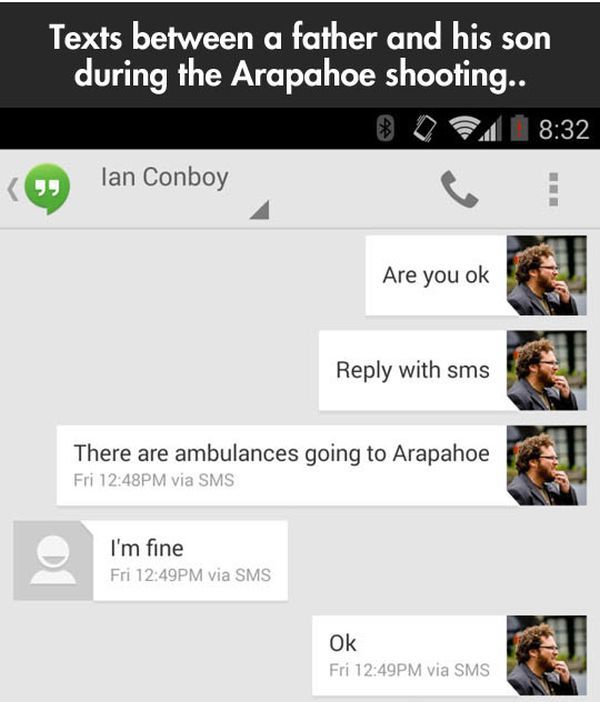 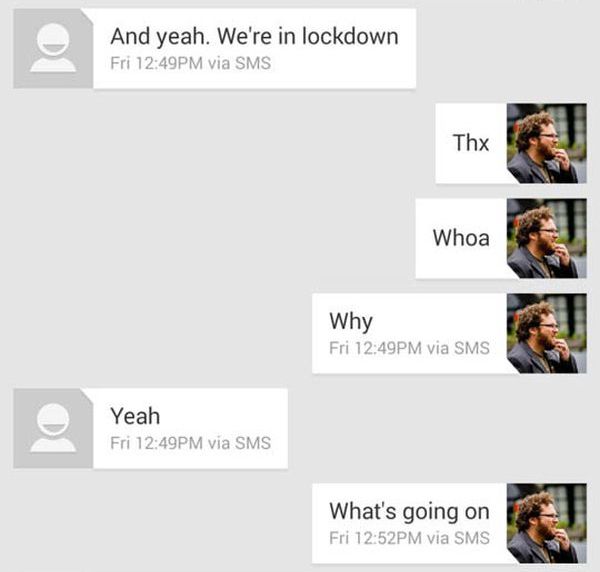 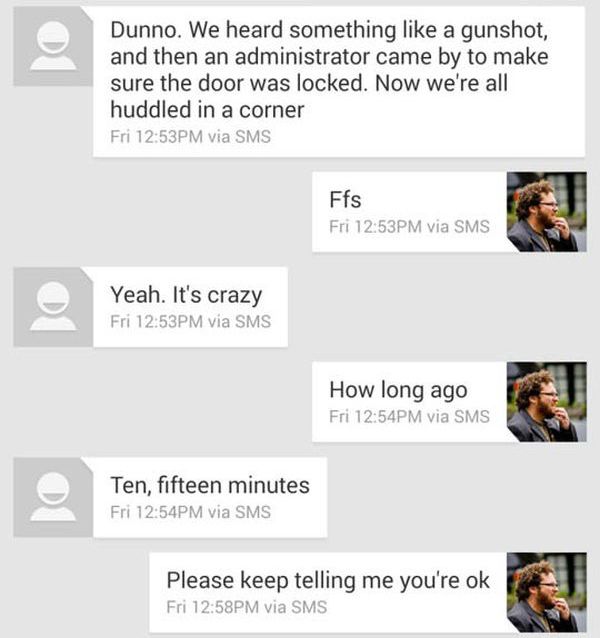 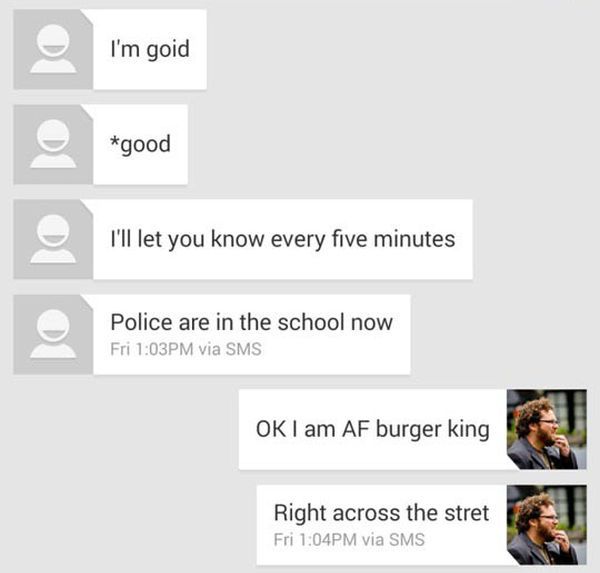 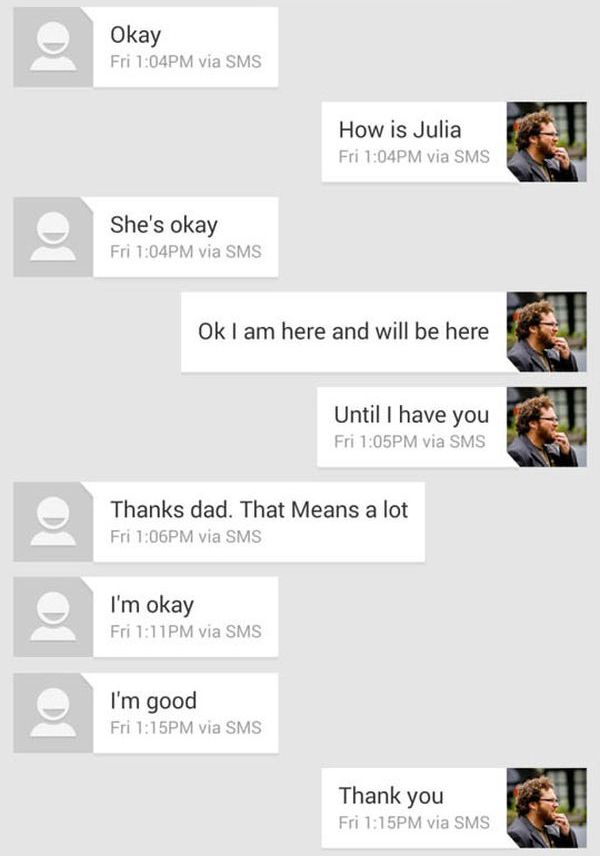 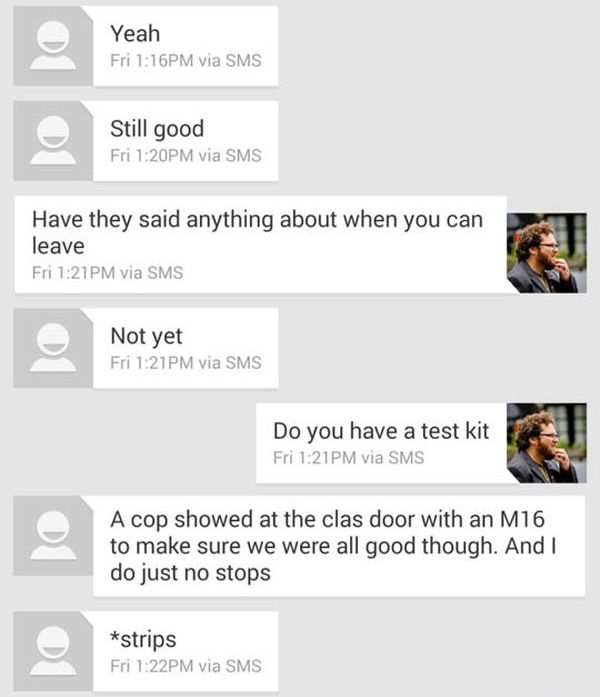 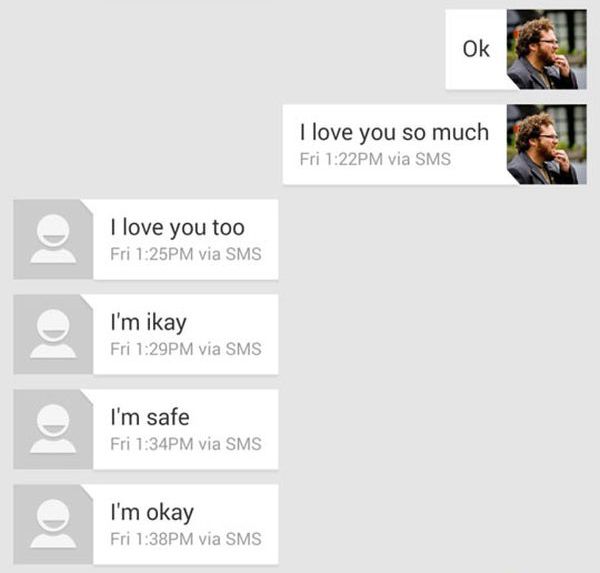 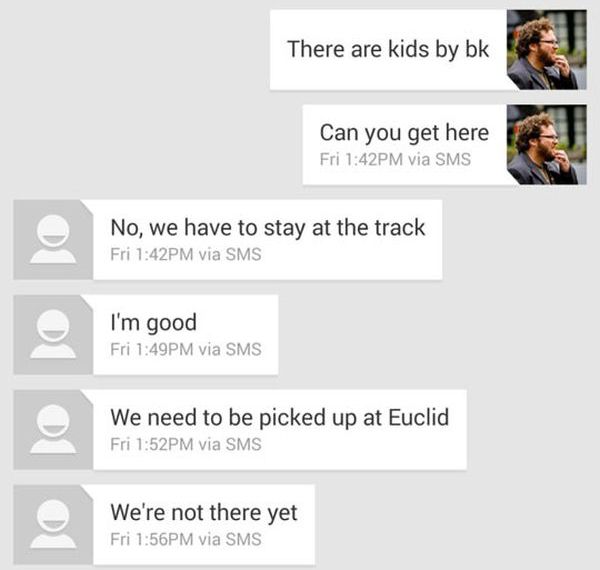 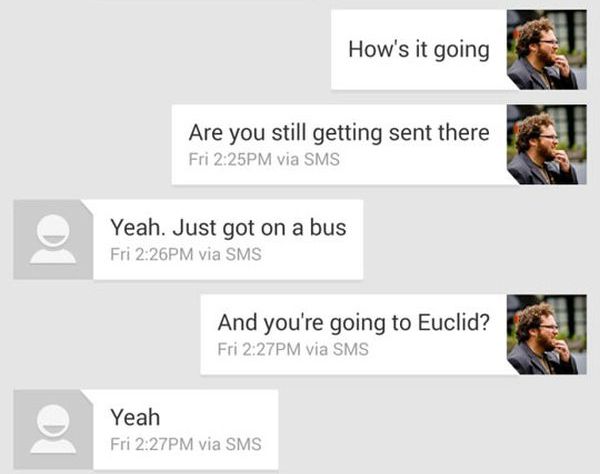 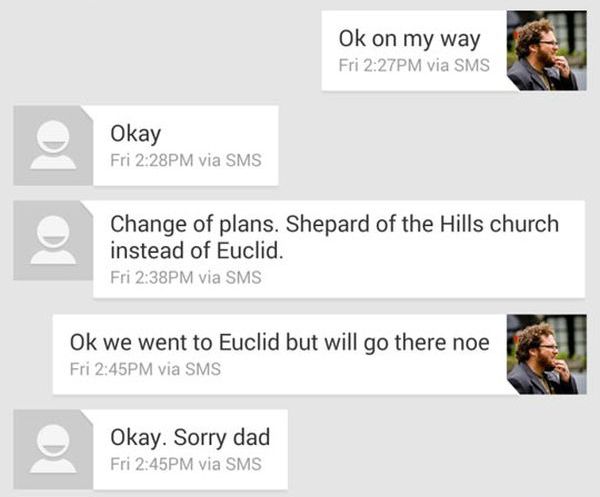 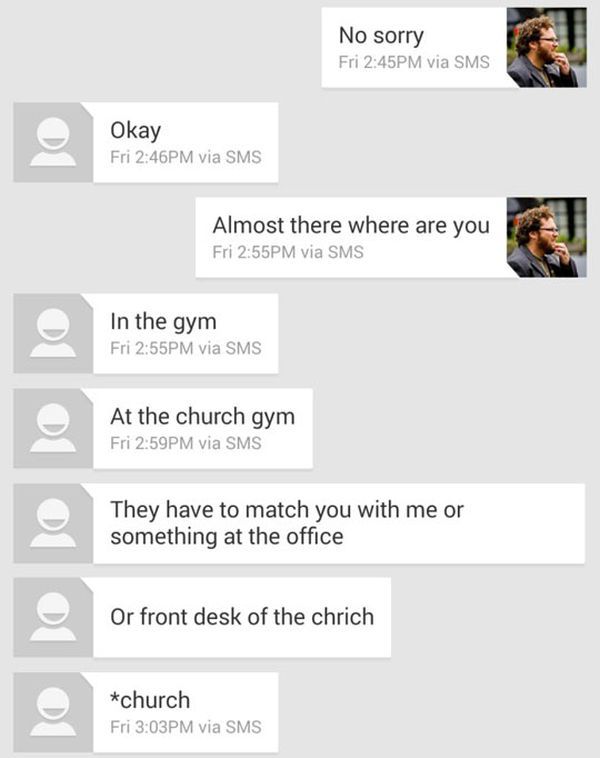 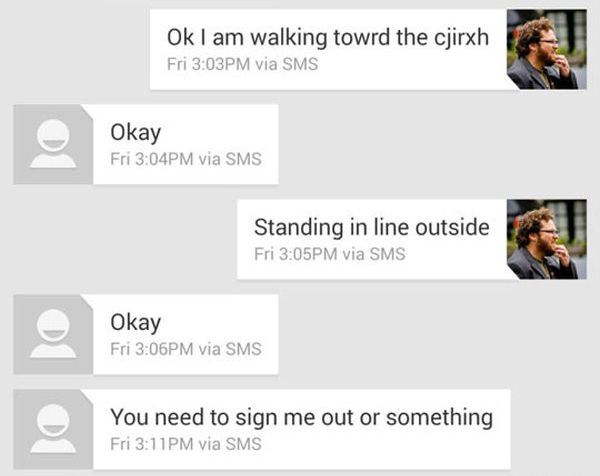 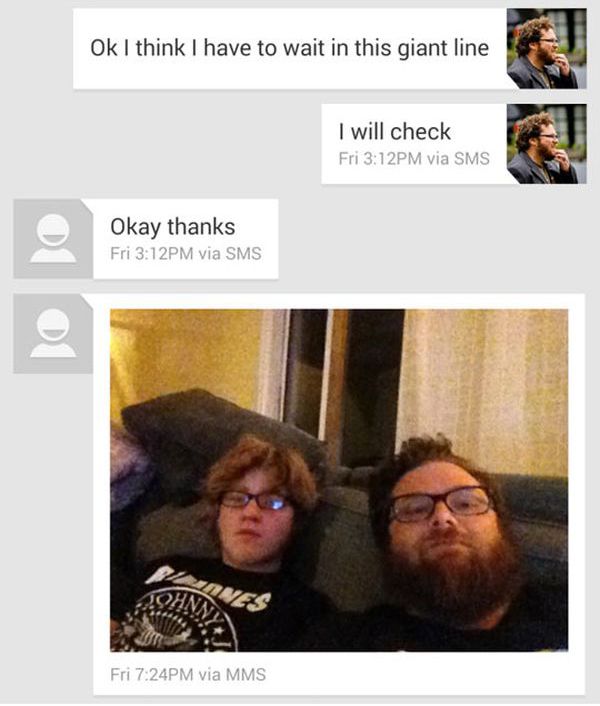 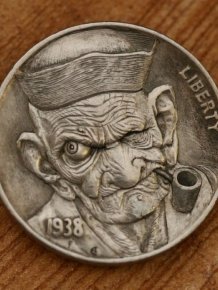 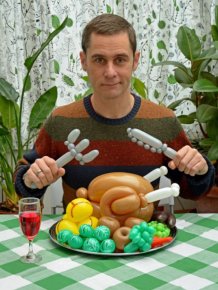 You Should Be Very Afraid When Girls Get Behind The Wheel