Michael Hebranko has been fluctuating in weight for decades, but his unhealthy lifestyle has led him down the wrong path.

Michael lost 23 kg (51 lb.) after the surgical removal of fat from belly, arms, legs and breast. He also considerably benefited from getting cured of numerous edemas.

Having lost so much weight Hebranko started to travel across the country, giving lectures about his miraculous loss of 321 kg (707 lb.). And here is where his power of will betrayed him.

Michael returned to his past habit of indulging in food and in 1996 the news of him once again hit the headlines – the rescue team had to carry the 507 kg (1118 lb.) man out of his house by a forklift since he was so large that he couldn’t pass the doors. After spending 18 months in hospital and trimming down to 267 kg (588.6 lb.) Michael started to overeat again. 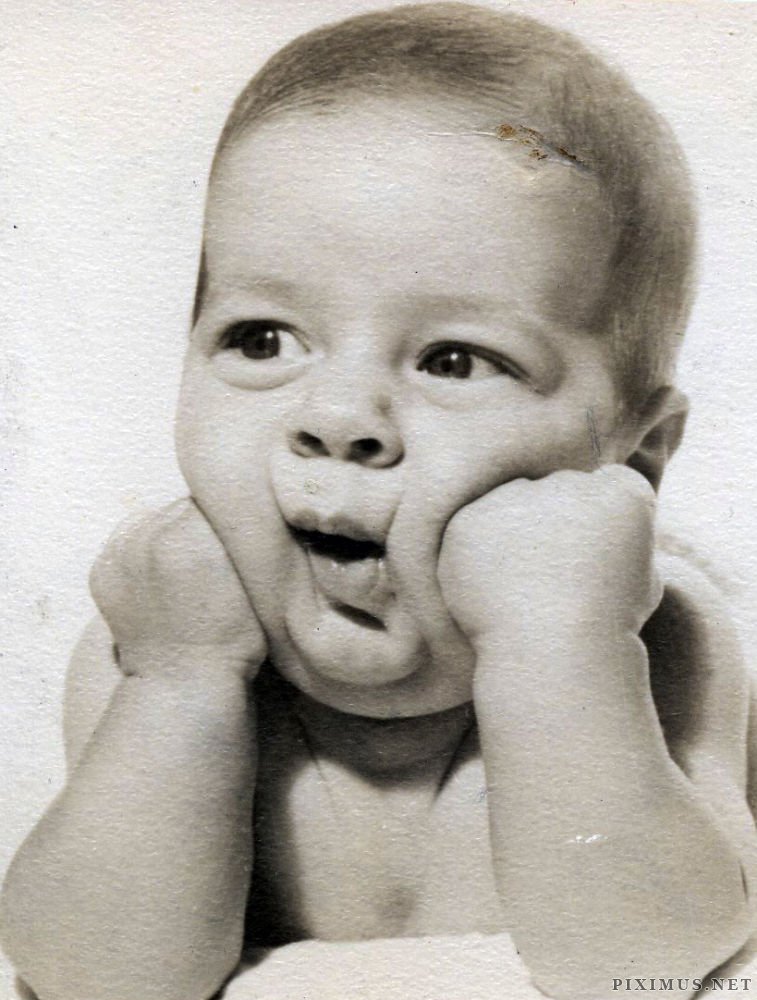 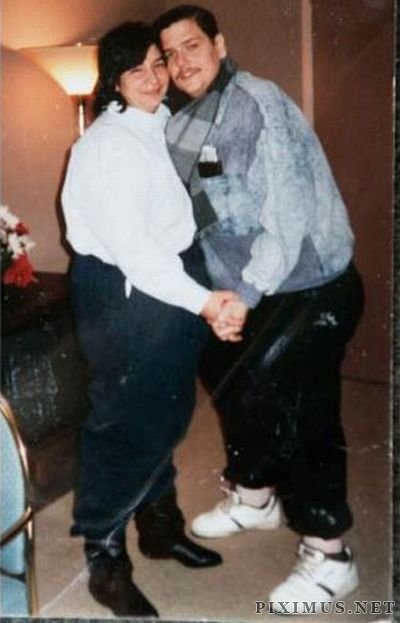 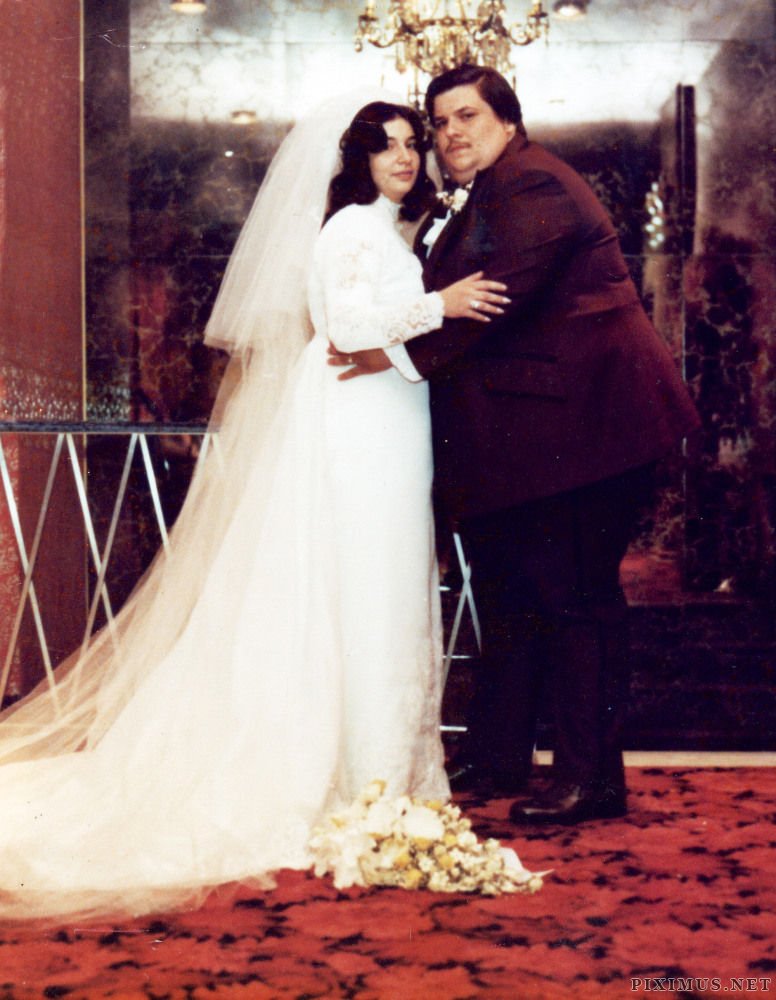 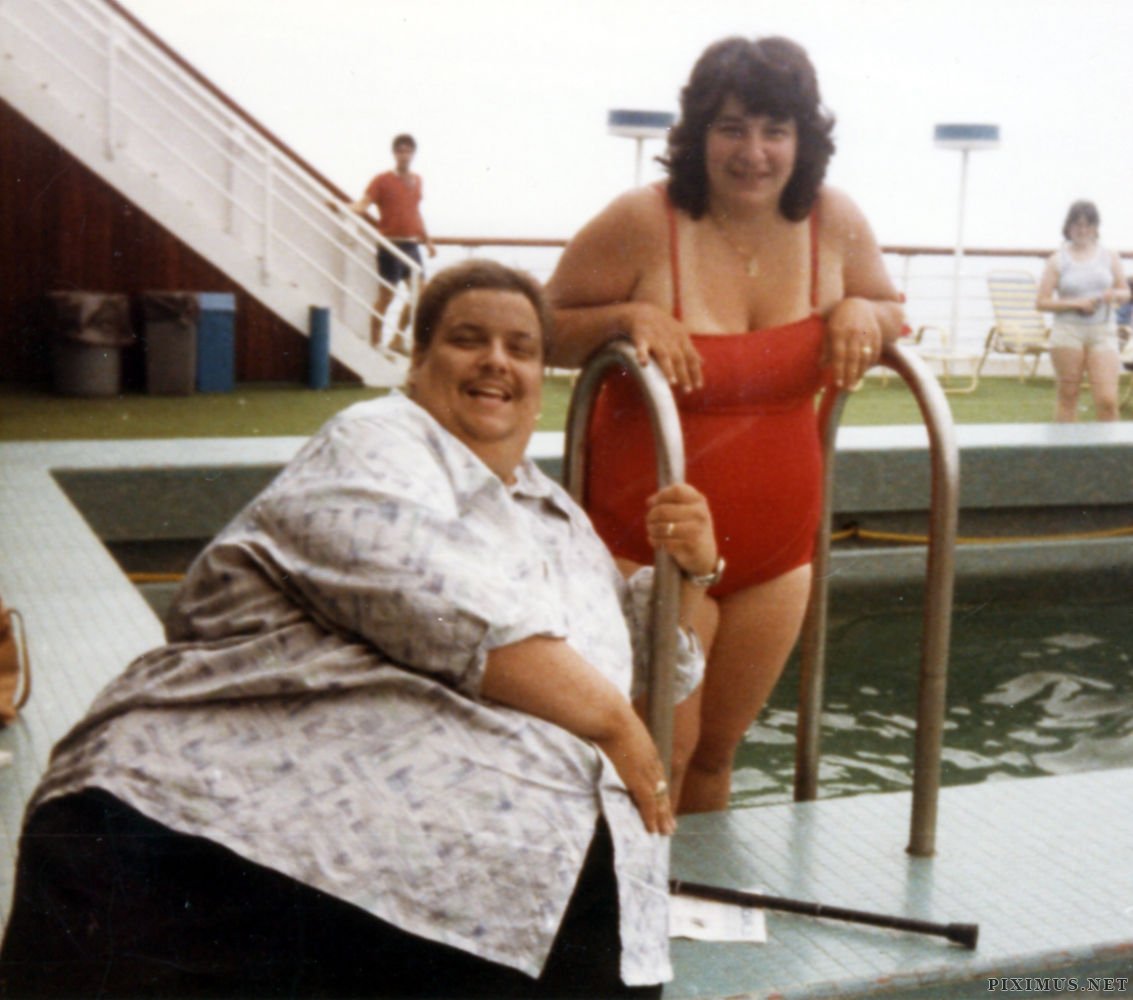 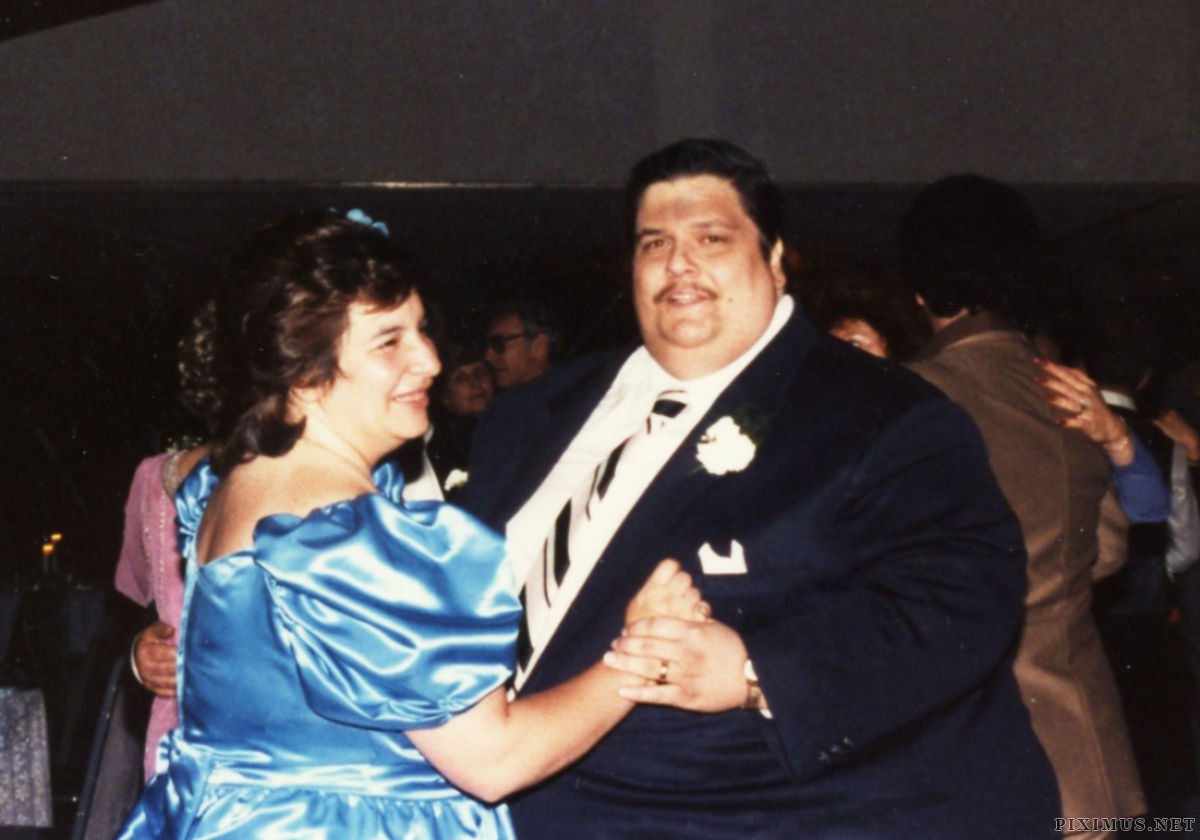 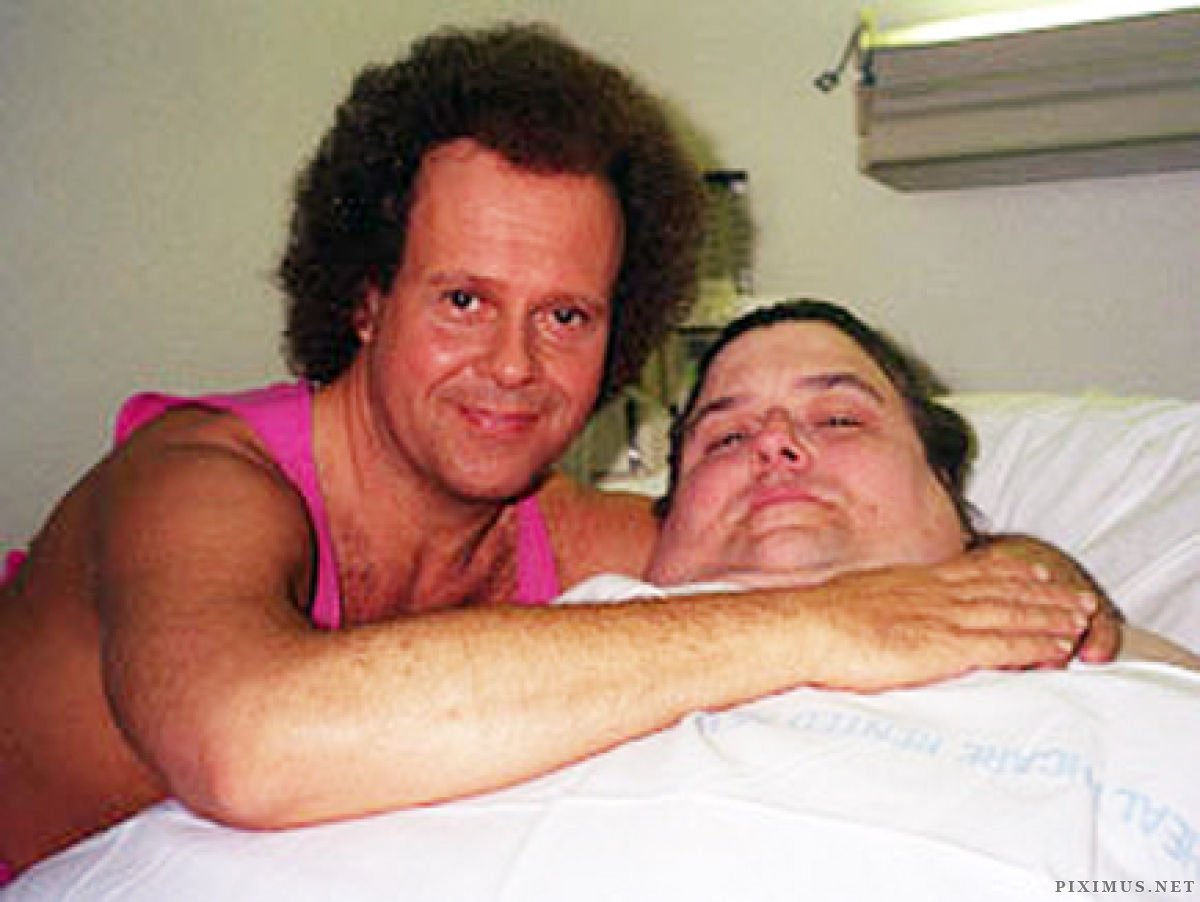 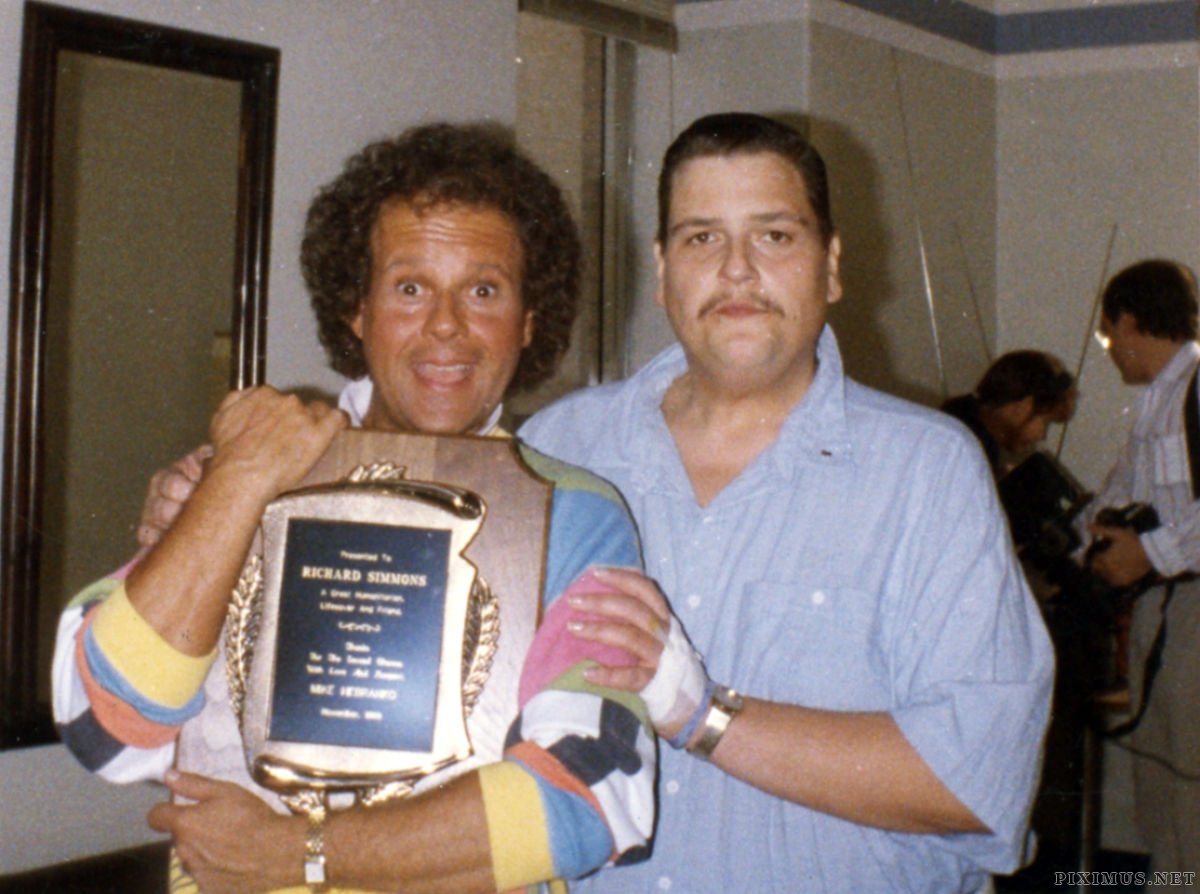 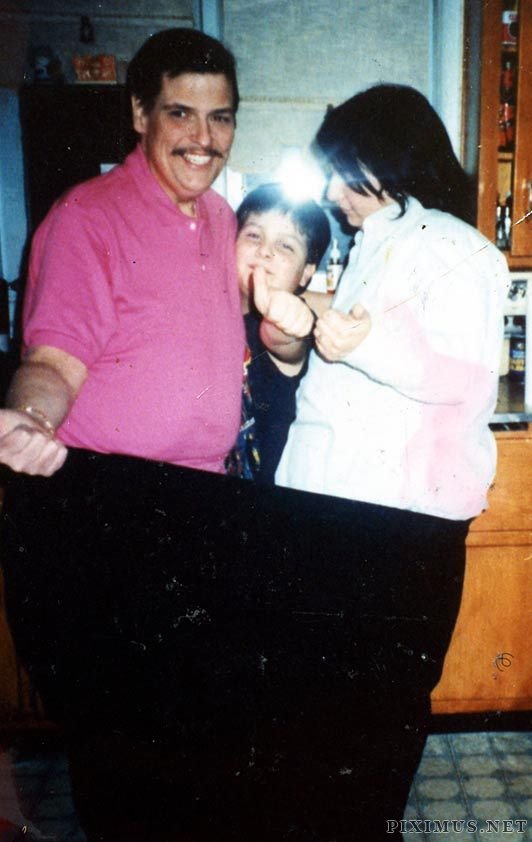 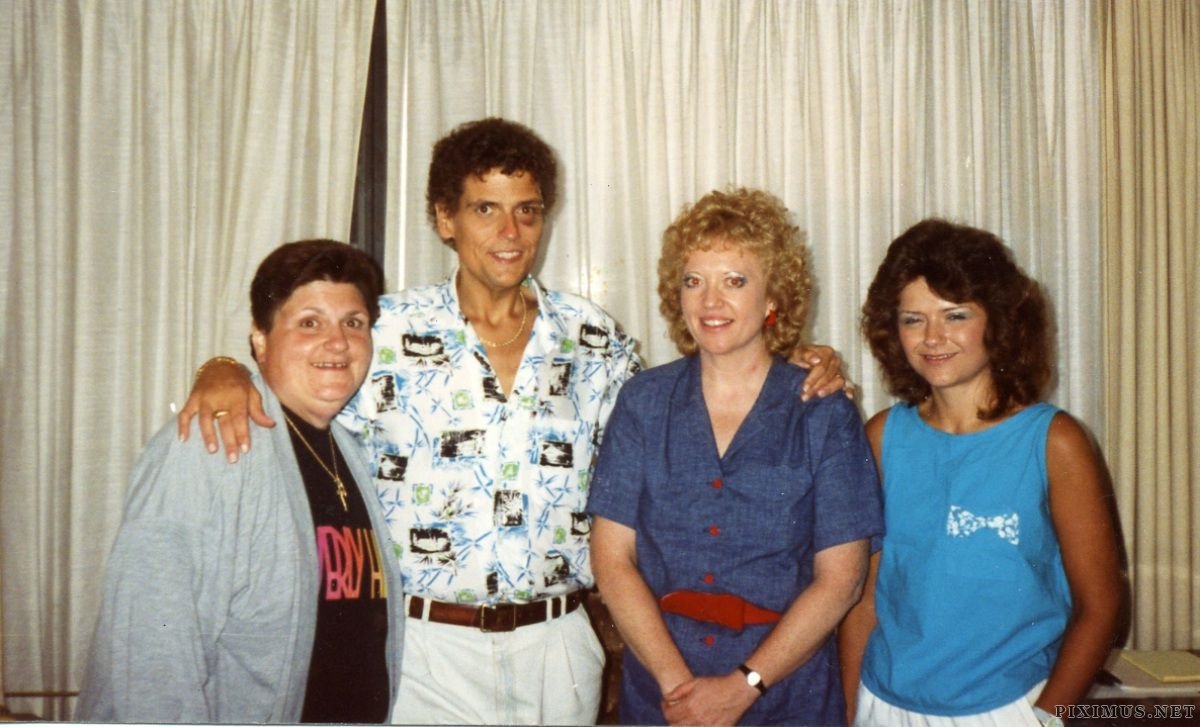 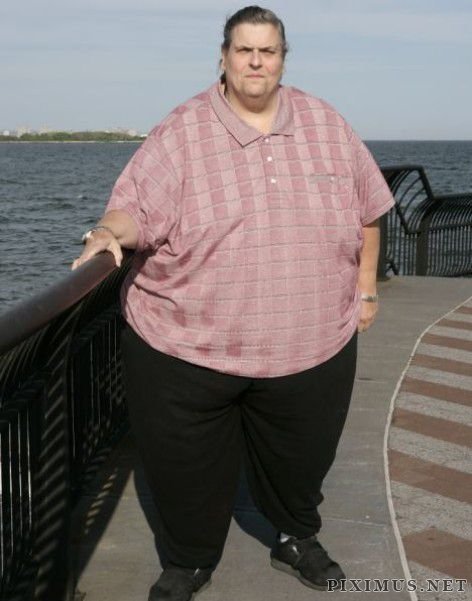 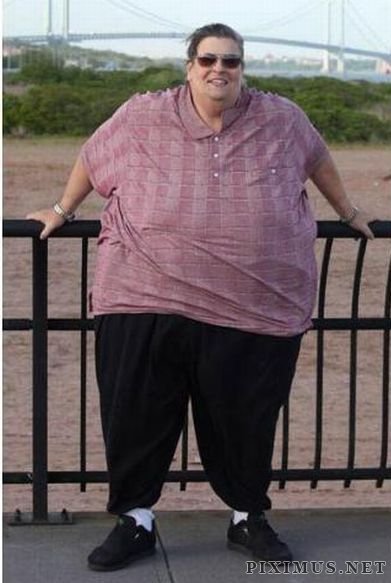 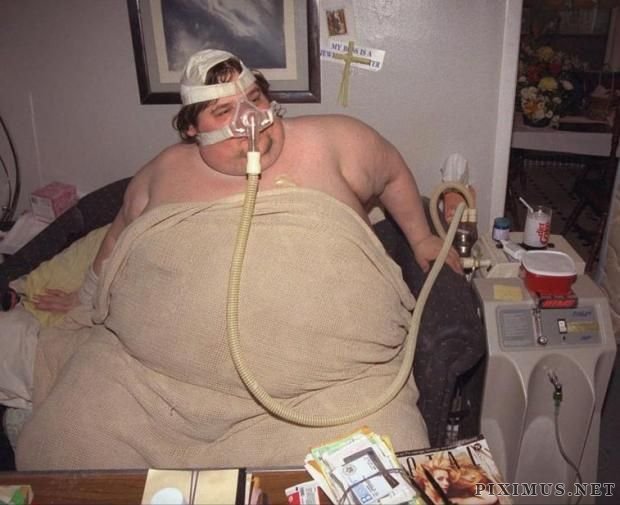 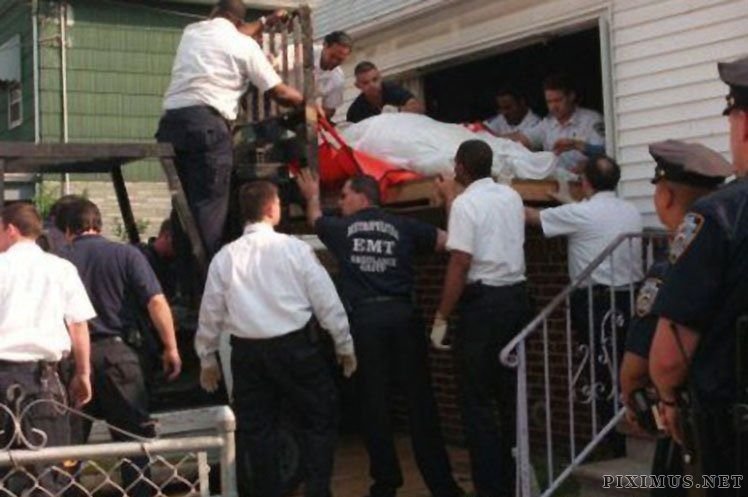 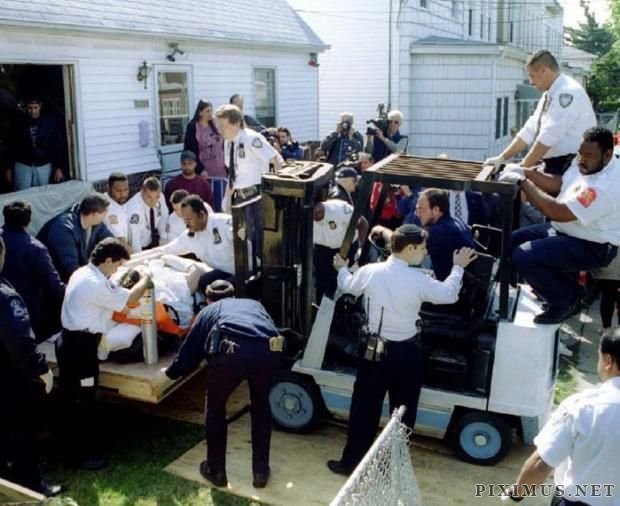 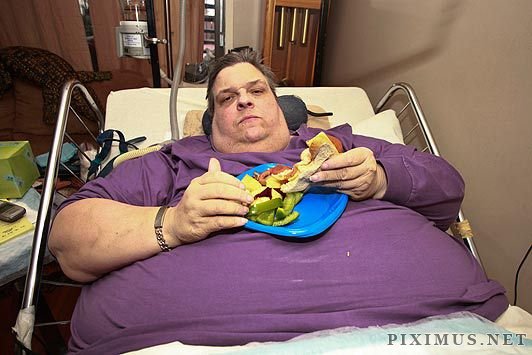 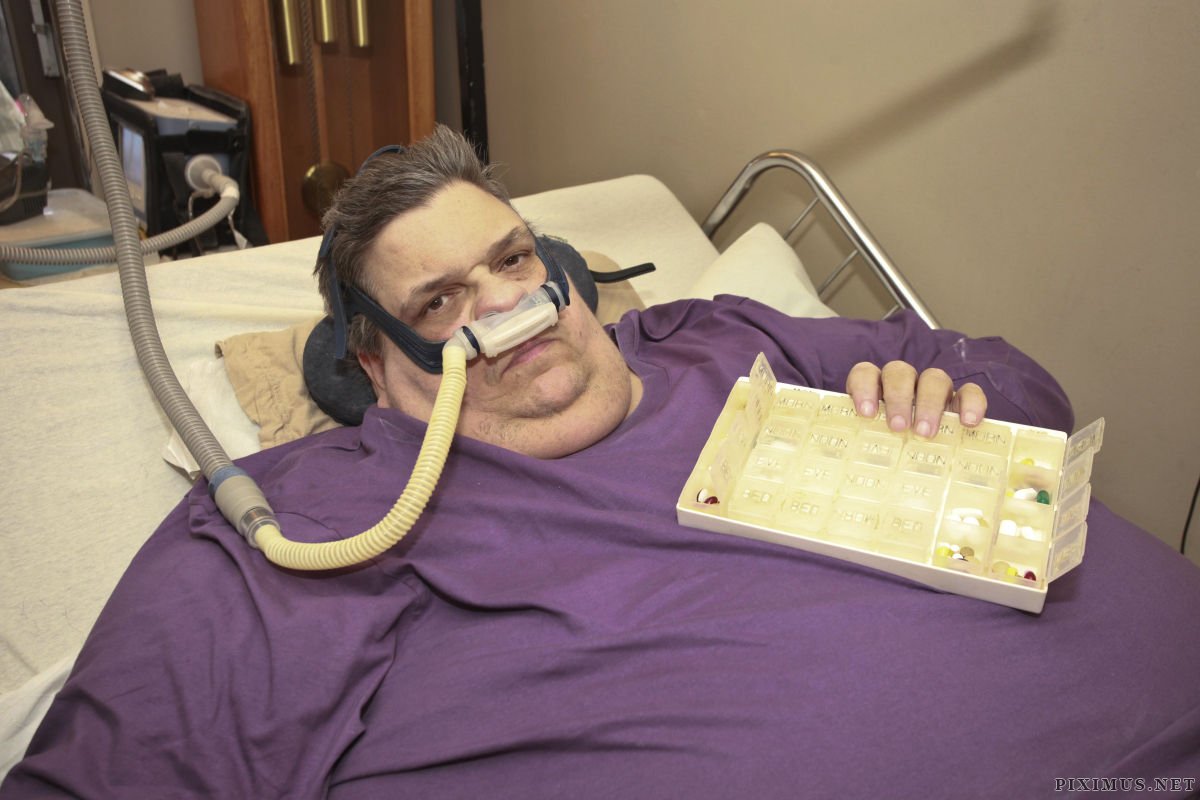 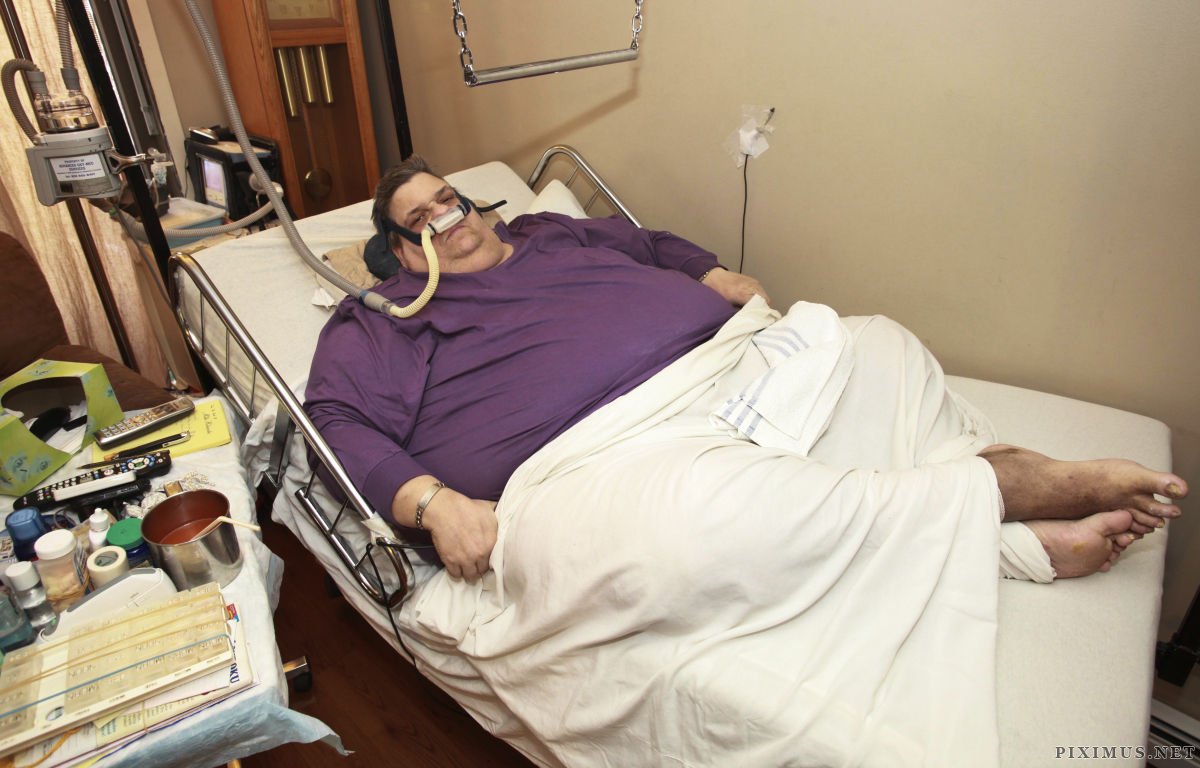 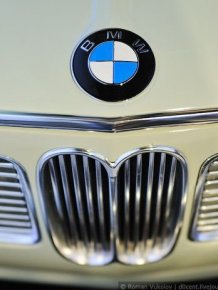 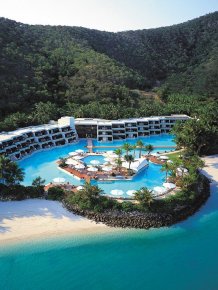 Hotel Hayman - one of the best in Australia »

Everybody Hates These Things

10 Important Tips That Will Help You Survive A Horror Movie

Loud Pictures That Say Much More Than Just A Thousand Words

Sometimes Edited Gifs Turn Out To Be Pure Gold

The Reality Of What It's Like Having Two Vaginas

Out Of This World Facts About The Fifth Element

Turn Your Staircase Into A Slide