Kowloon Walled City was a densely populated, largely ungoverned settlement in Kowloon, Hong Kong. Originally a Chinese military fort, the Walled City became an enclave after the New Territories were leased to Britain in 1898. Its population increased dramatically following the Japanese occupation of Hong Kong during World War II. In 1987, the Walled City contained 33,000 residents within its 6.5-acre (0.026 km2; 0.0102 sq mi) borders. From the 1950s to the 1970s, it was controlled by Triads and had high rates of prostitution, gambling, and drug use. In January 1987, the Hong Kong government announced plans to demolish the Walled City. After an arduous eviction process, demolition began in March 1993 and was completed in April 1994. Kowloon Walled City Park opened in December 1995 and occupies the area of the former Walled City. Some historical artifacts from the Walled City, including its yamen building and remnants of its South Gate, have been preserved there. 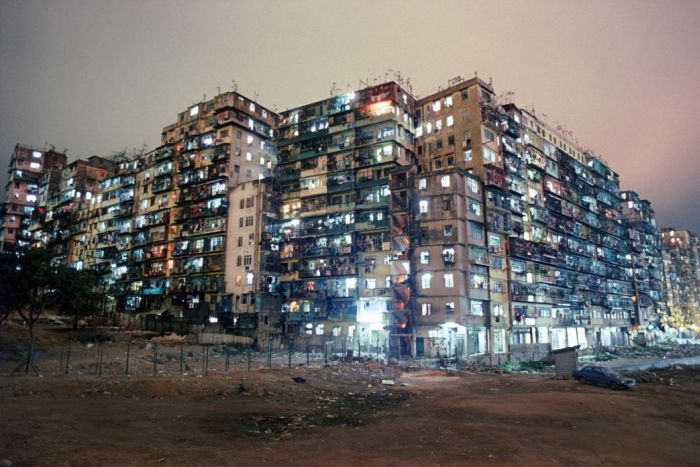 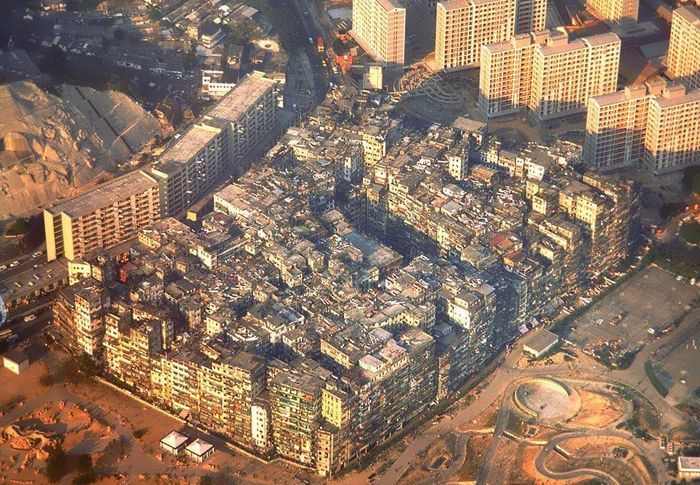 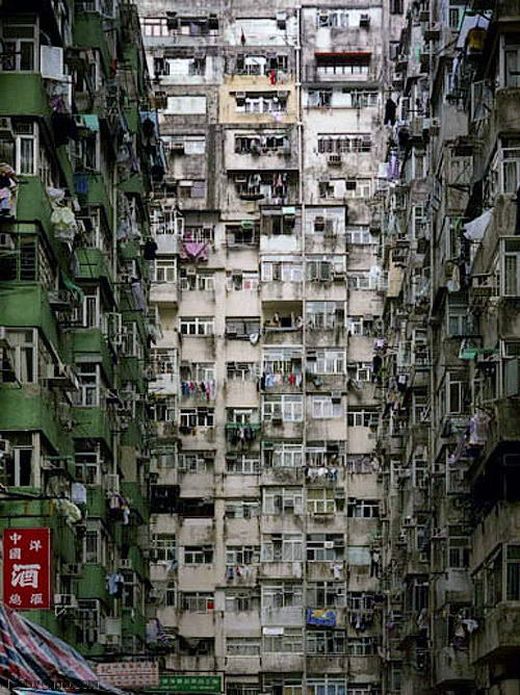 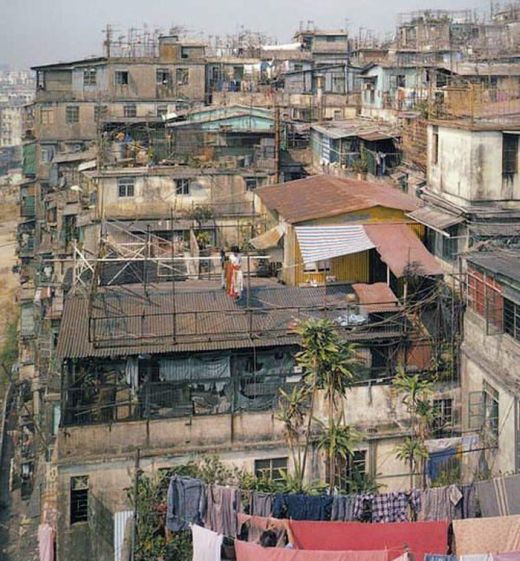 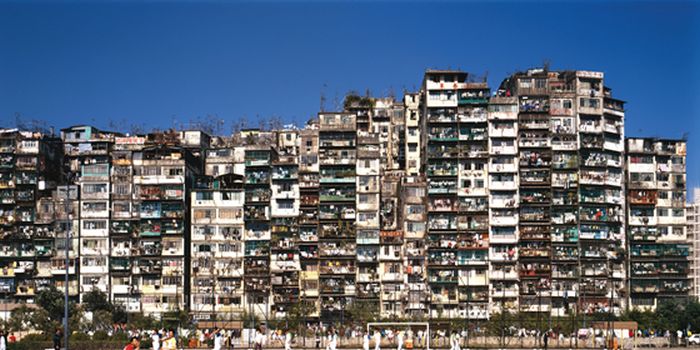 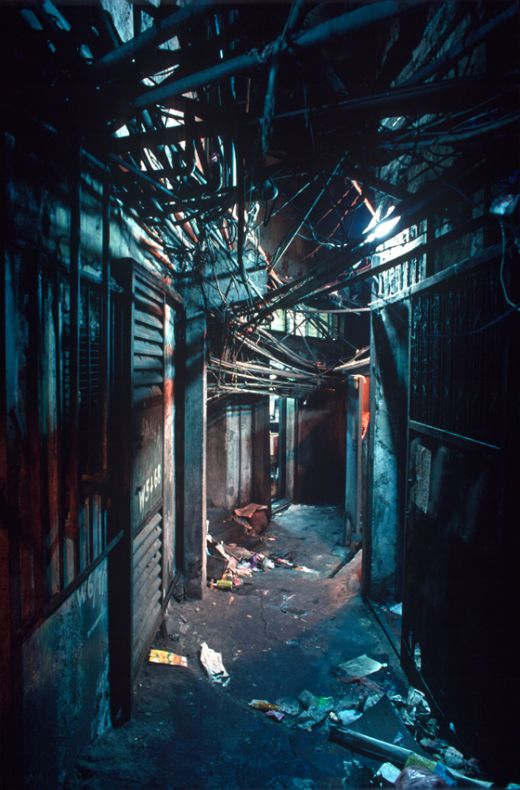 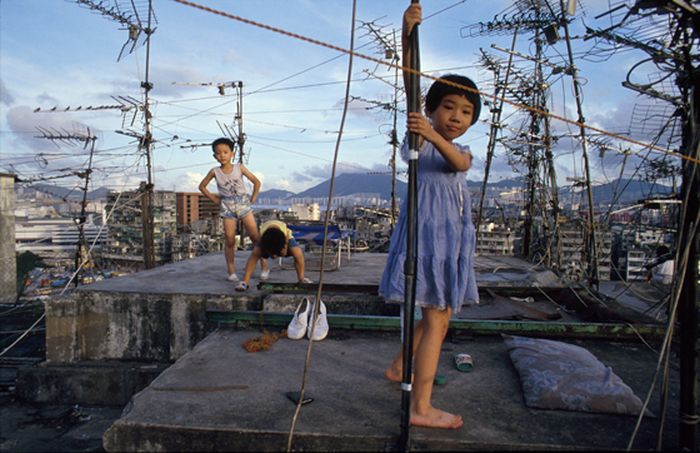 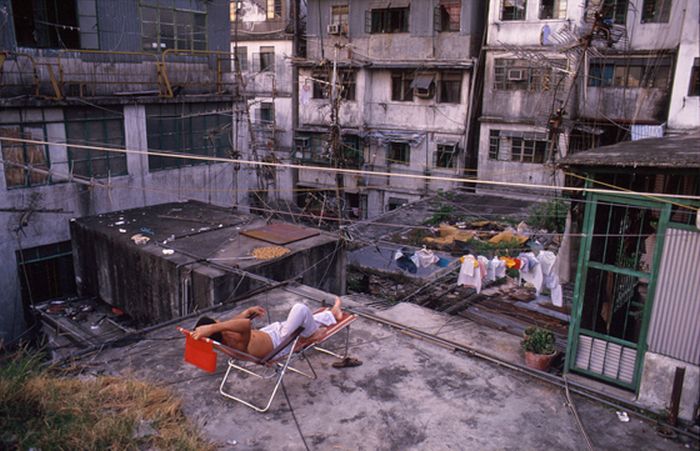 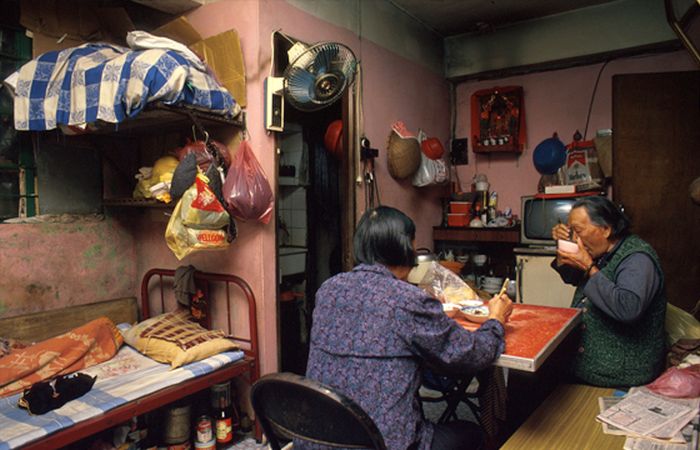 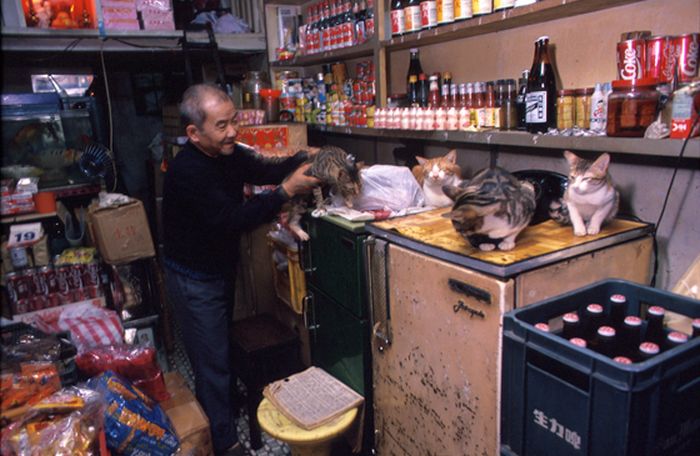 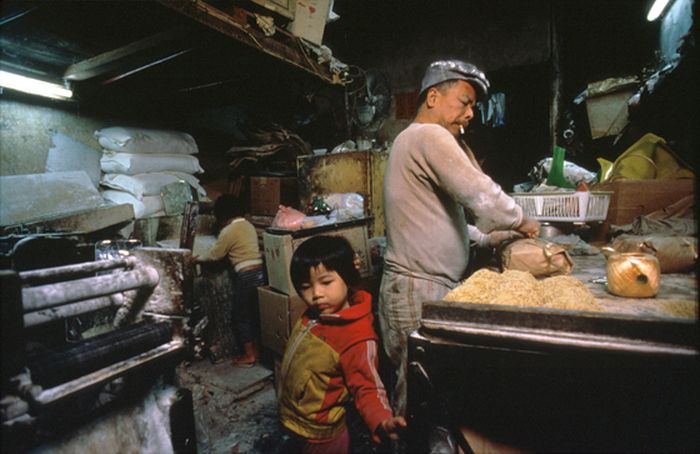 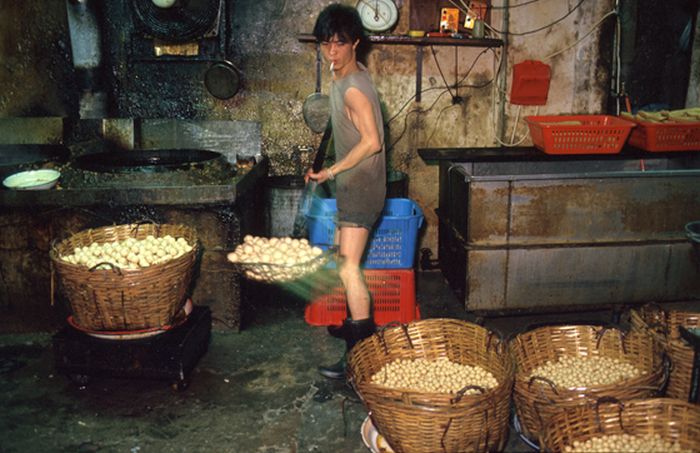 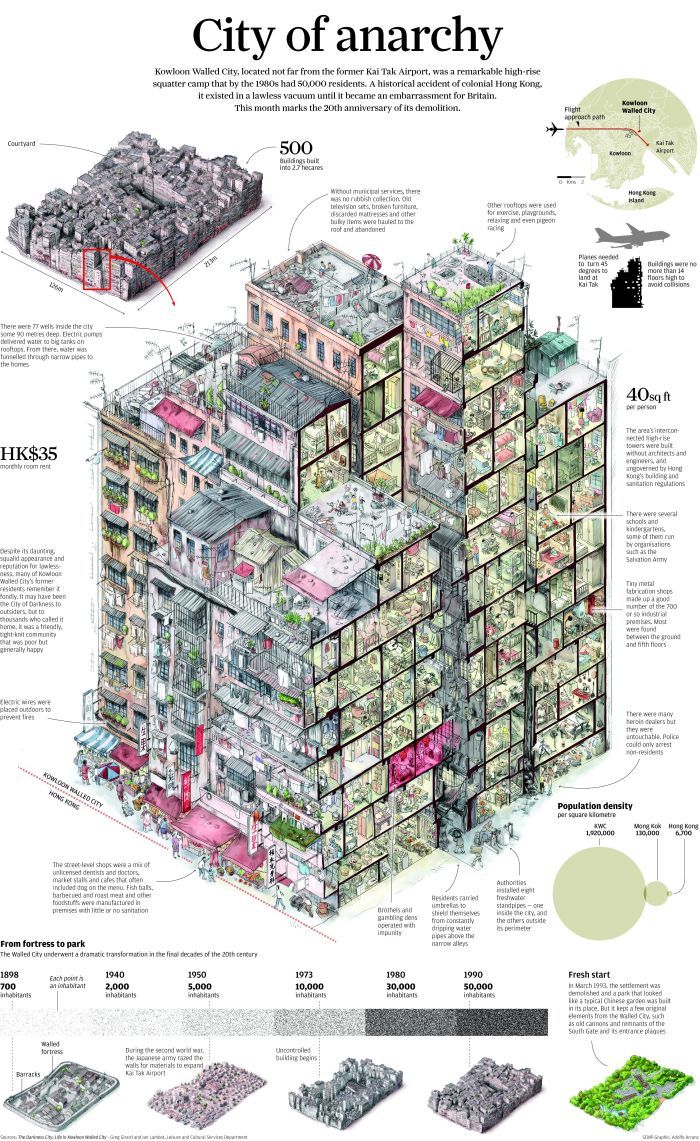 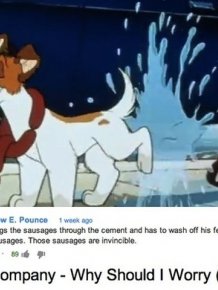 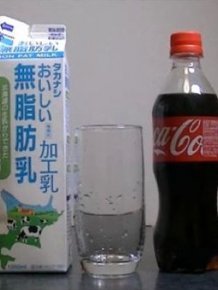 This Floor Is Completely Made Of Coins

The Most Amazing Roads in the World

There Is Just So Much Truth In Here

This Guy Deserves An Award For Mugshot Of The Year

These People Know How To Sell

Photoshopped Or Not? Looks SO Real