Lockheed SR 71 Blackbird - The Fastest Airplane in the World | Others

Lockheed SR 71 Blackbird - The Fastest Airplane in the World

The Lockheed SR-71 "Blackbird" was an advanced, long-range, Mach 3+ strategic reconnaissance aircraft. It was developed as a black project from the Lockheed A-12 reconnaissance aircraft in the 1960s by the Lockheed Skunk Works. Clarence "Kelly" Johnson was responsible for many of the design's innovative concepts. During reconnaissance missions the SR-71 operated at high speeds and altitudes to allow it to outrace threats. If a surface-to-air missile launch was detected, the standard evasive action was simply to accelerate and outfly the missile.

The SR-71 served with the U.S. Air Force from 1964 to 1998. Of the 32 aircraft built, 12 were lost in accidents, though none to enemy action. The SR-71 has been given several nicknames, including Blackbird and Habu, the latter in reference to an Okinawan species of pit viper. Since 1976, it has held the world record for the fastest air-breathing manned aircraft, a record previously held by the YF-12. 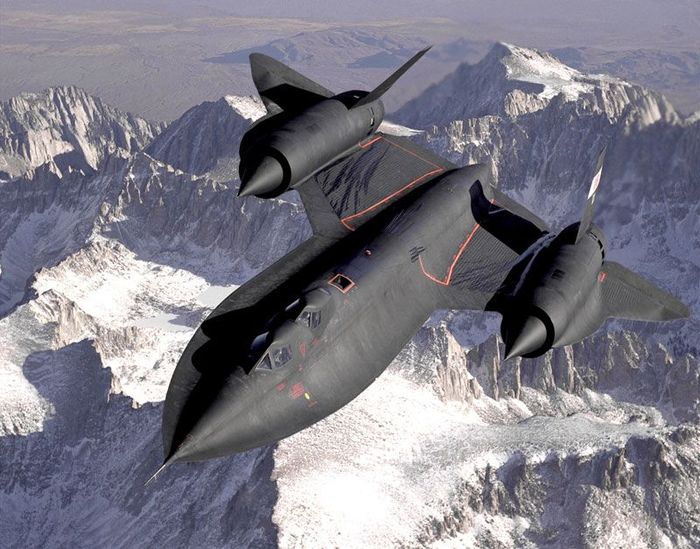 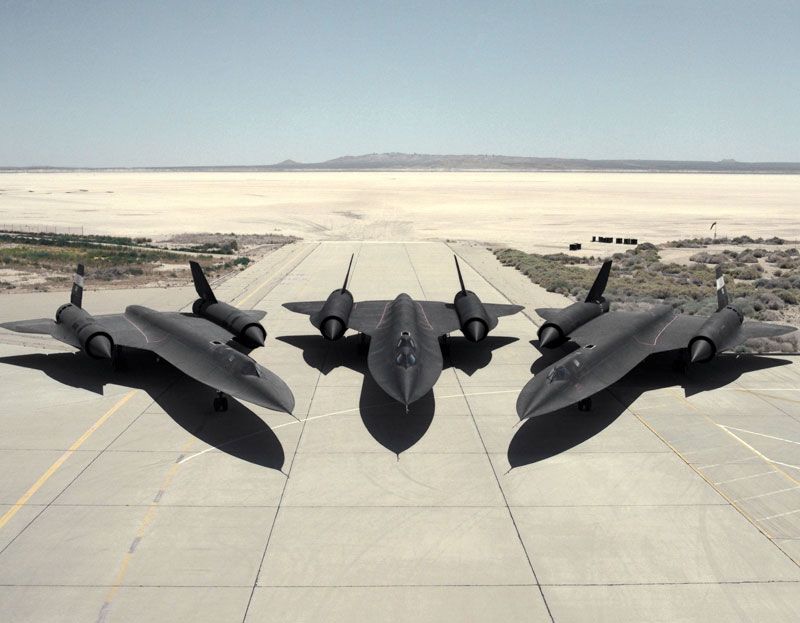 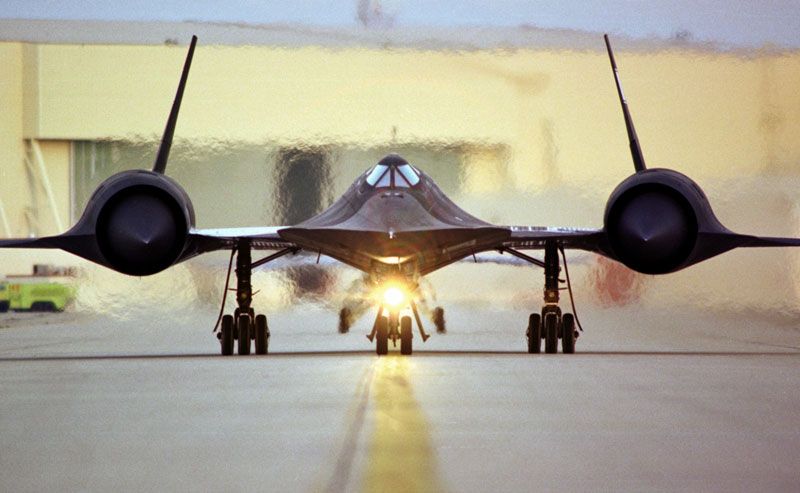 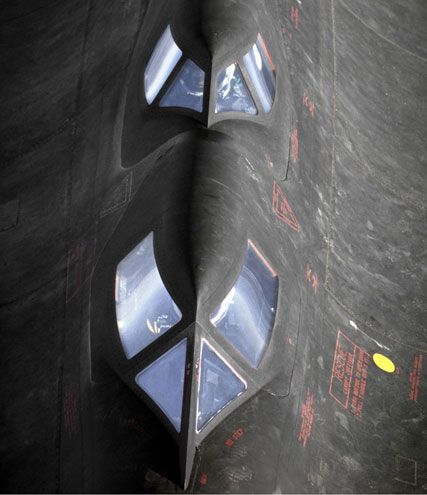 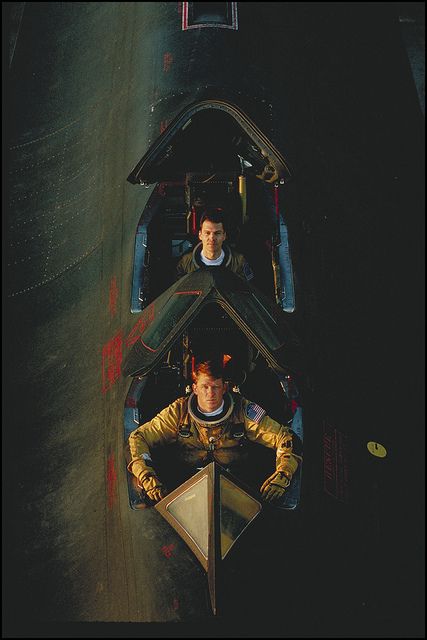 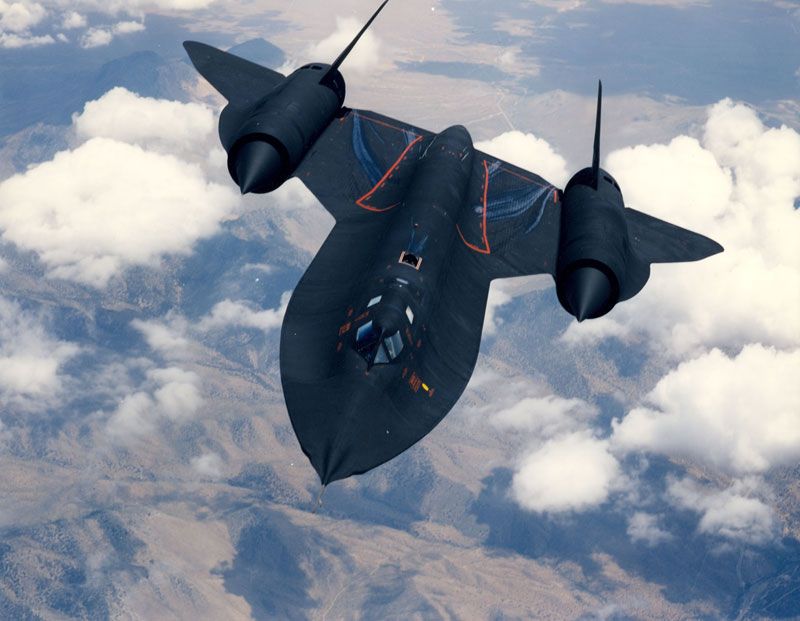 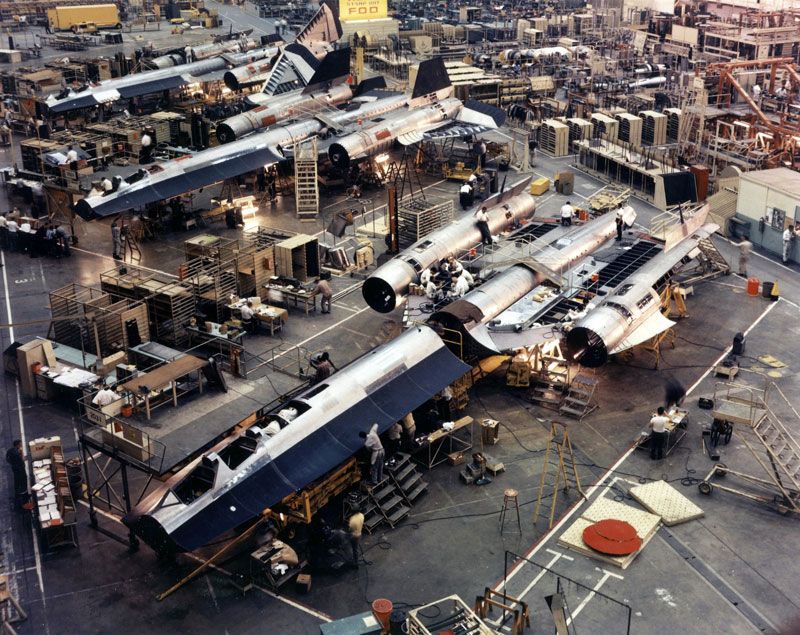 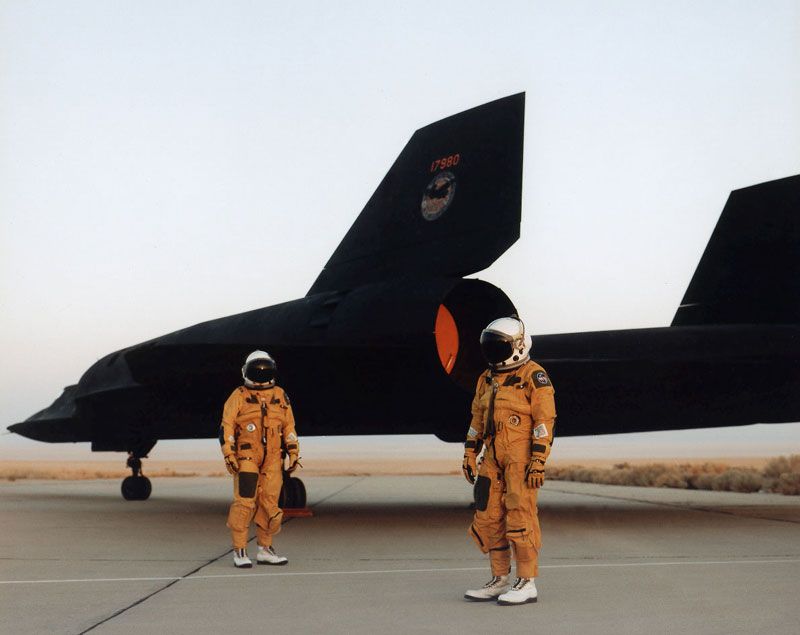 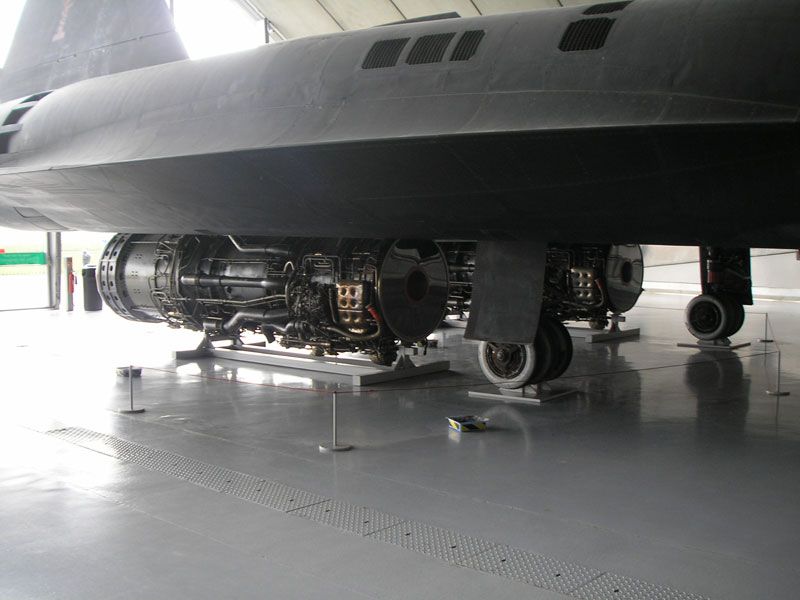 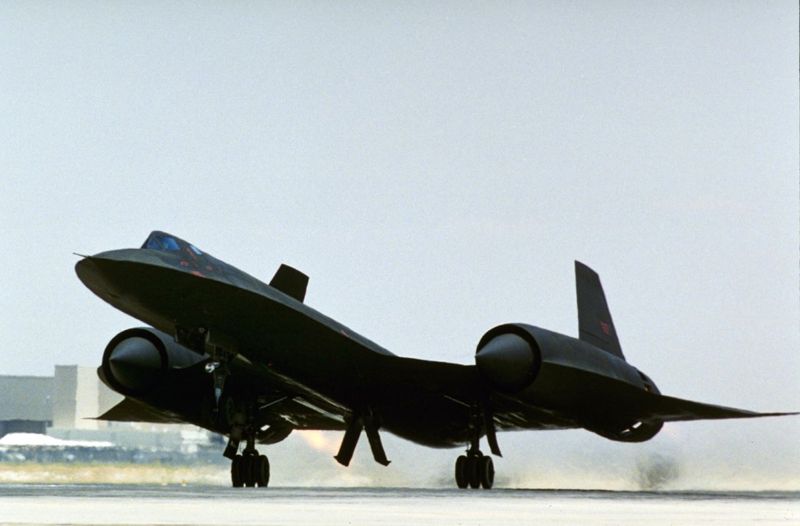 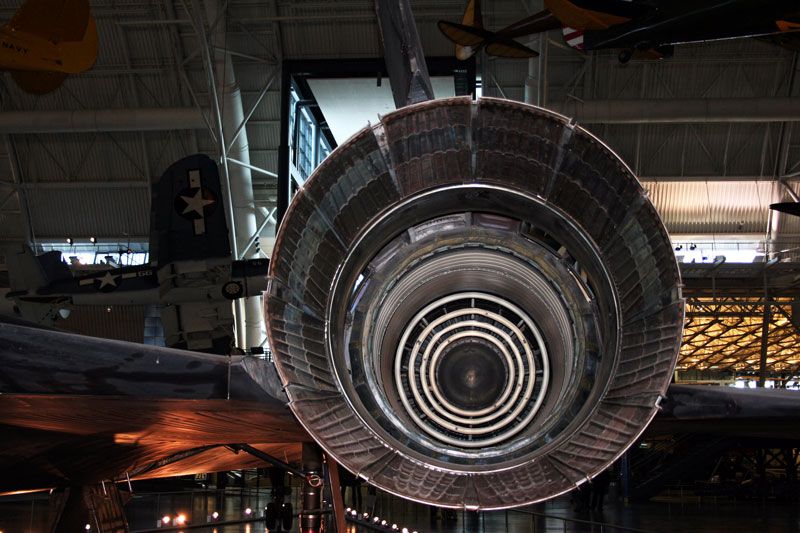 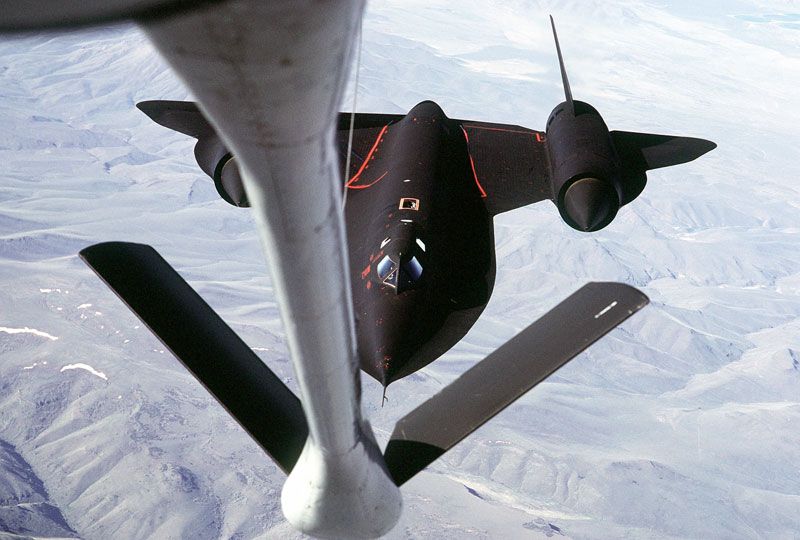 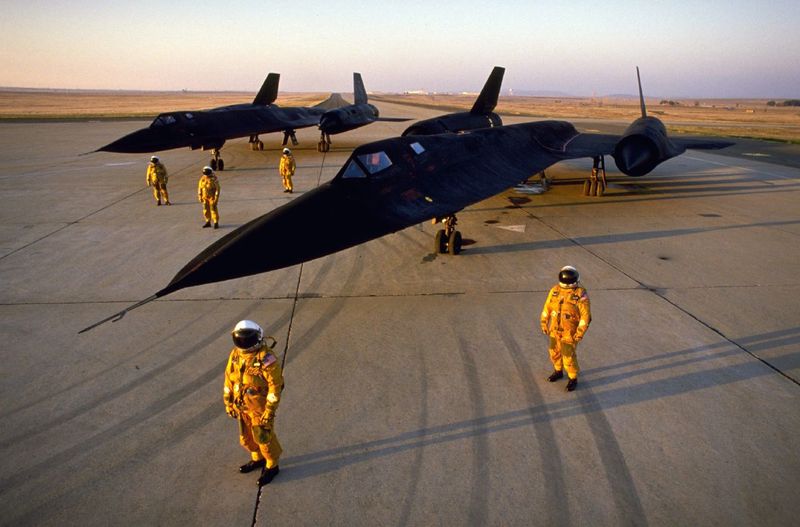 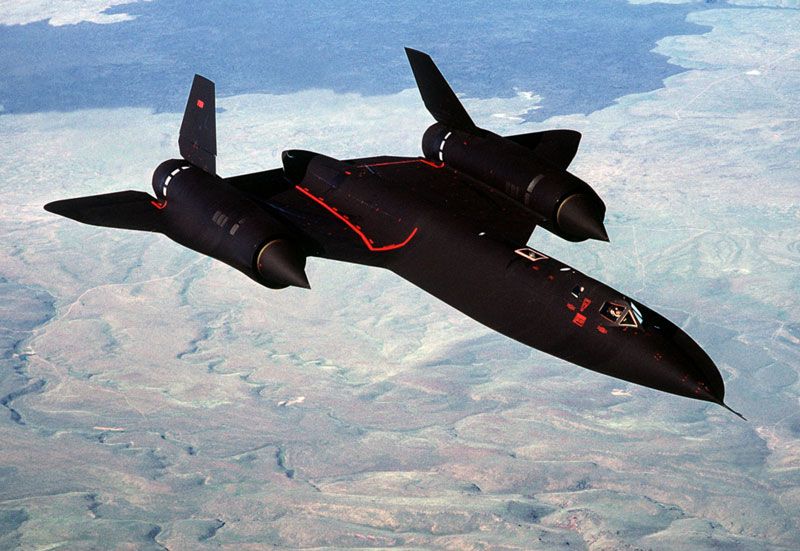 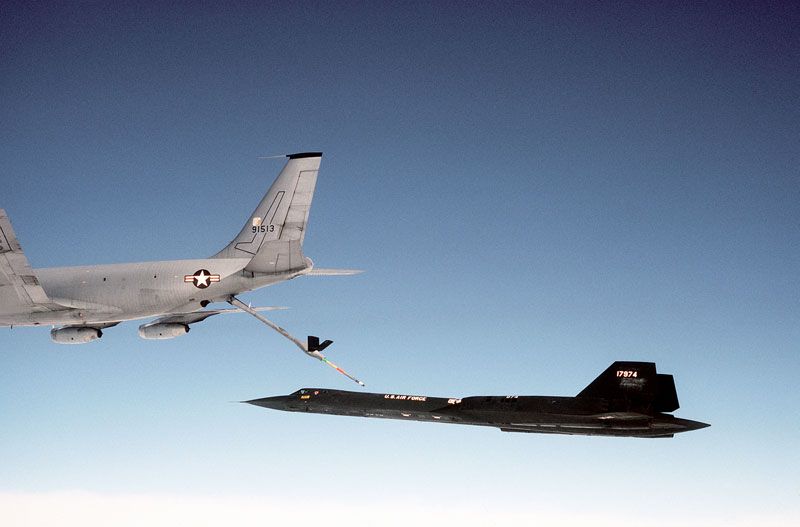 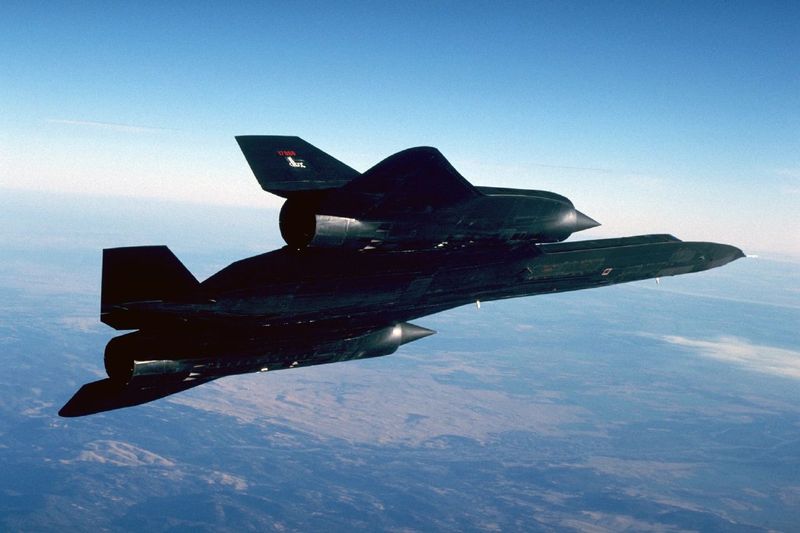 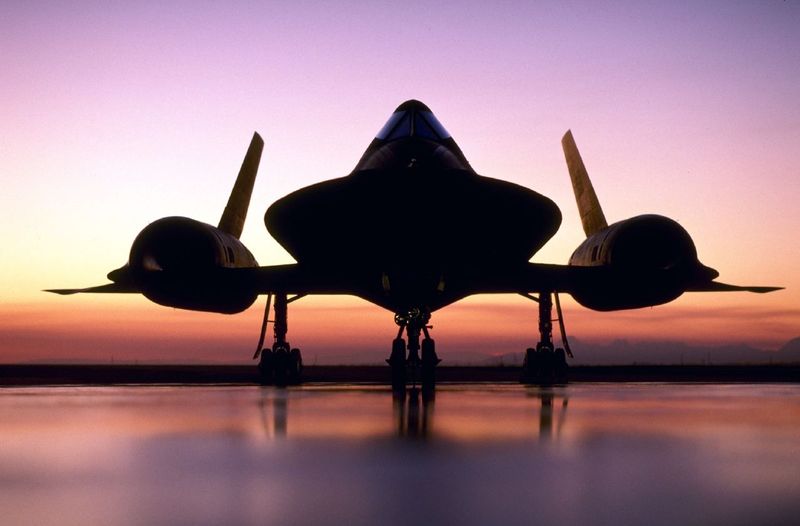 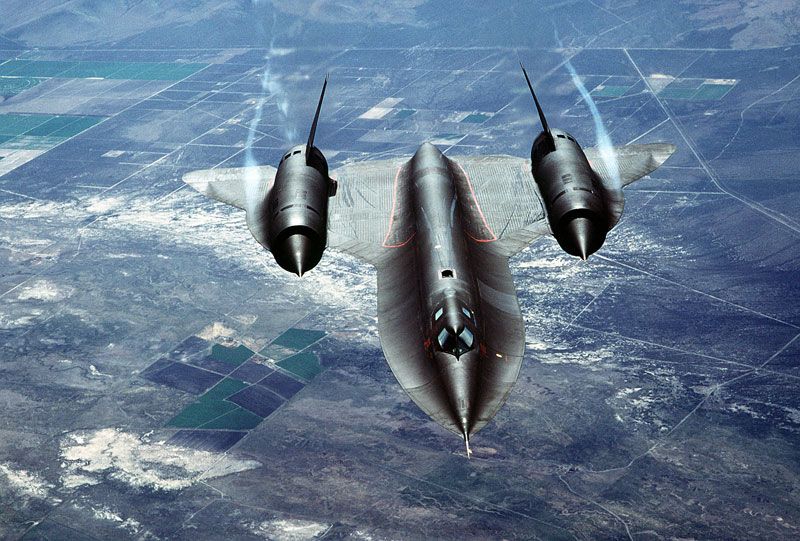 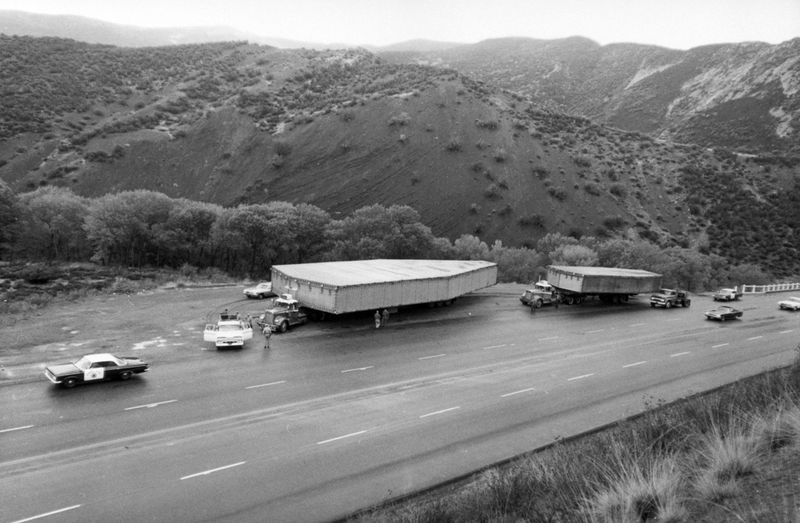 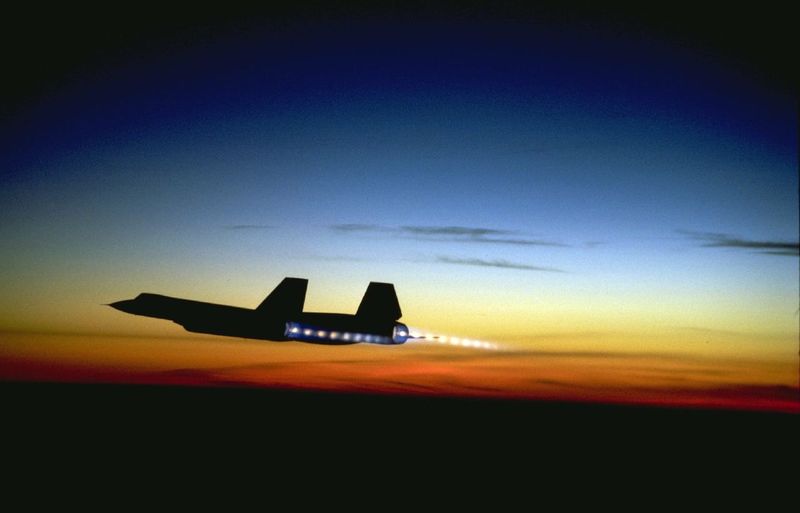 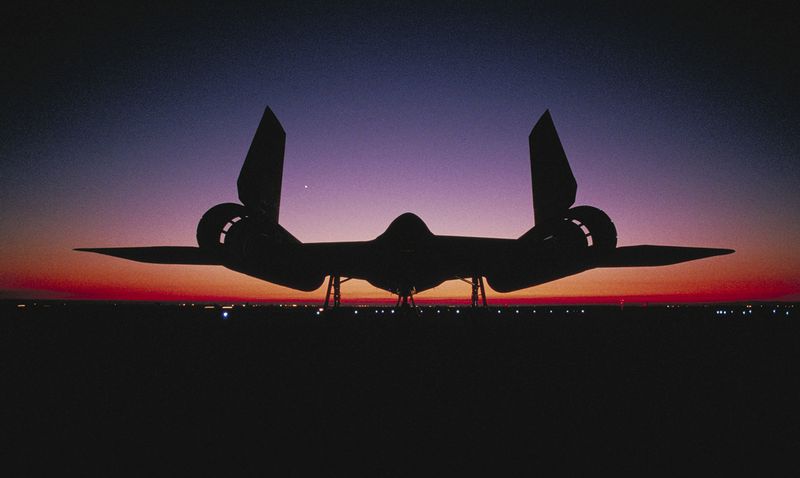 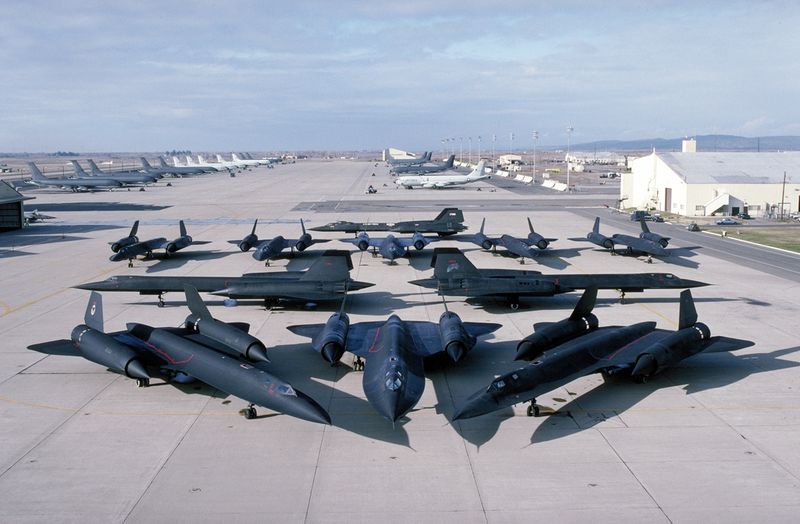 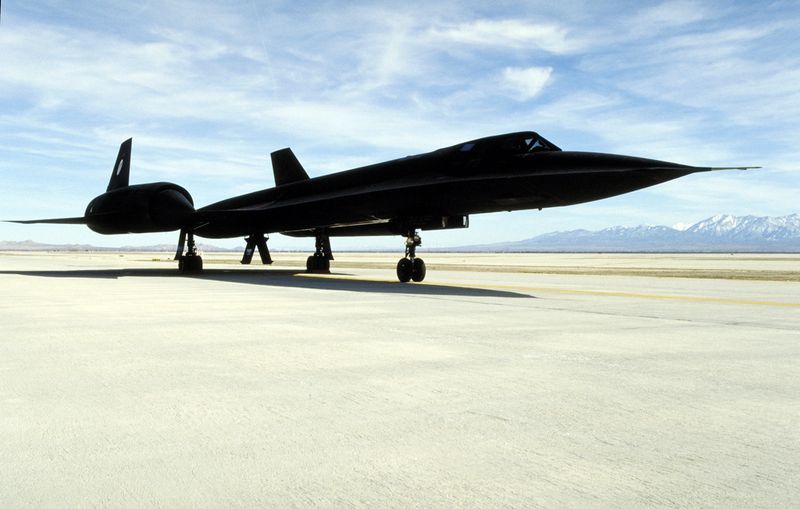 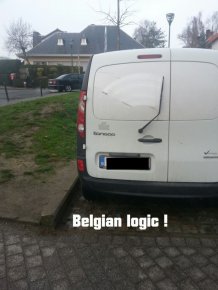 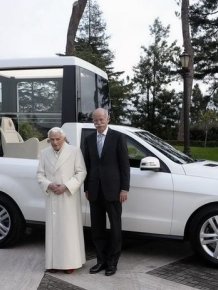 This Clever First Aid Blanket Could Help To Save Many Lives

Even Better Than Expected

Fugitive Tries To Disguise Himself As An Elderly Man

Open Up Your Brain And Feed It These Fun Facts

What Are These Things For?