Lucas Hembree and his dog Juno | Others

Lucas Hembree and his dog Juno

An East Tennessee boy with a rare disease and his former shelter dog form a unique relationship.
The ability of Lucas Hembree, 4, to live life to the fullest is slowly slipping away. He suffers from Sanfilippo syndrome, a rare disease that affects his entire body.
There is no treatment and no cure for the disease. Doctors expect Lucas to be in a vegetative state within five years.
His mother Jennifer said his life expectancy is only the mid teens. "Everyday is a different challenge, everyday is a different journey," she said.
Lucas' parents considered a service dog to help with the daily challenges. But at a cost of $14,000, the idea not only seemed unaffordable but also a long shot at best, said his father Chester.
"At the time, the service dog handlers said Lucas is too spastic. It'll never work," he said.
The doubters, had never met Juno. She's a Belgian Malanois rescued from an East Tennessee animal shelter just days before being euthanized.
The Hembrees paid about a hundred bucks to take Juno home. Malanois are known for their ability to quickly learn commands. Yet, from the time Juno met Lucas, Chester said there was something instinctive about their relationship.
"We noticed one day she was turning circles around him and whining, put her nose on him and nudge him. We checked his oxygen levels and they were low," he said.
Juno is a literal shoulder for Lucas to lean on, and so much more, says his father. "She has given him so much confidence, before he had problems with social settings. Now, If he gets nervous, he pulls her closer to him. She's made a drastic difference," Chester said.
The Hembrees often wear the color purple as a symbol of their fight against Sanfilippo syndrome. Jennifer said it's the same color Juno was wearing the very first time they met. "It was all meant to be, looking back, she had a purple collar, a purple lead. I didn't realize it till a couple of months ago," she said.
Fate. Bringing a boy and a dog together, to help each other in ways that only they fully understand. 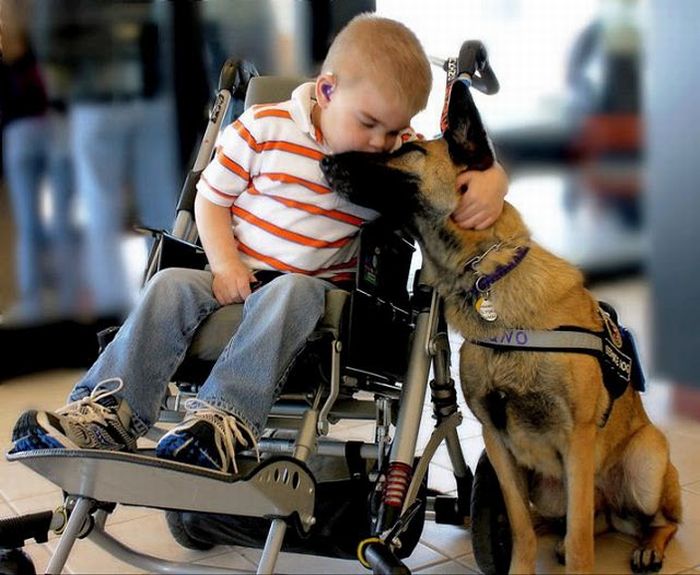 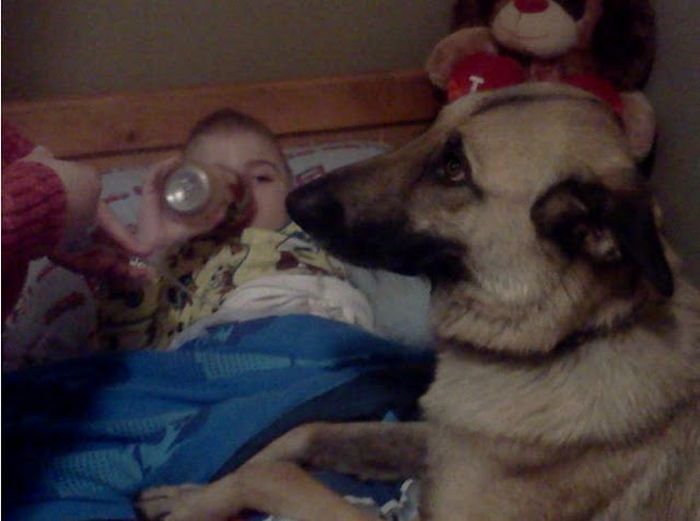 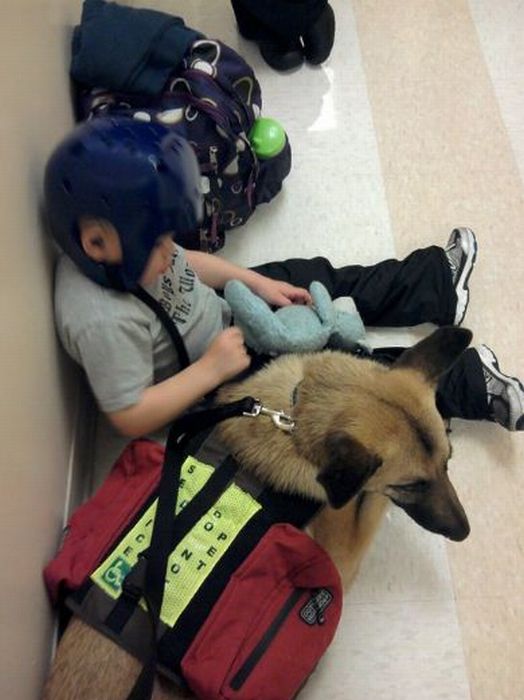 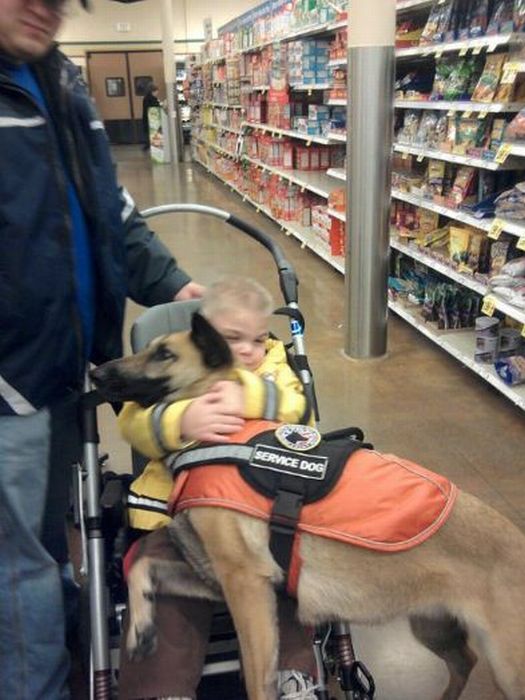 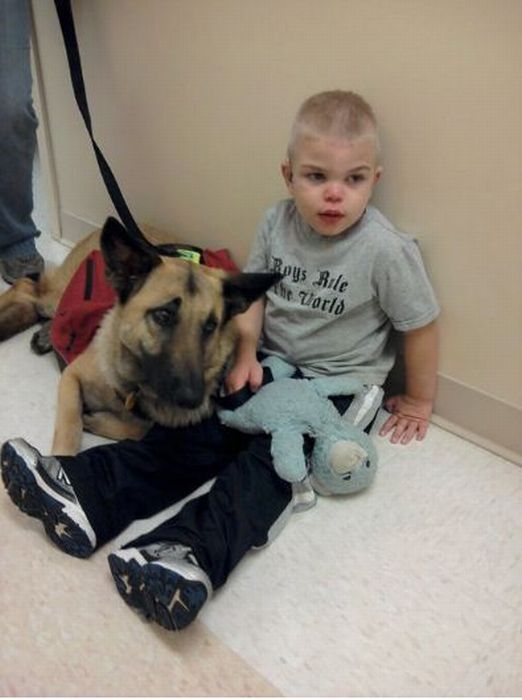 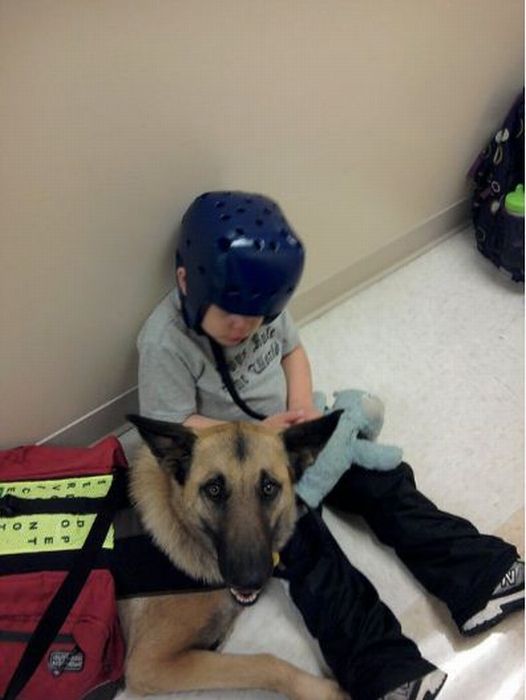 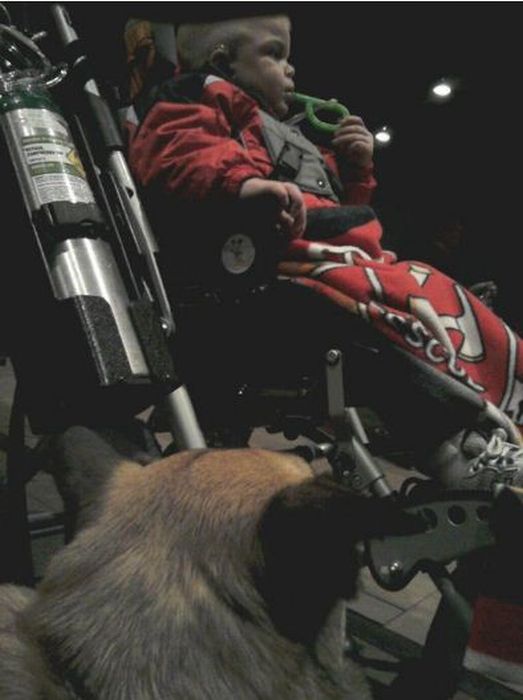 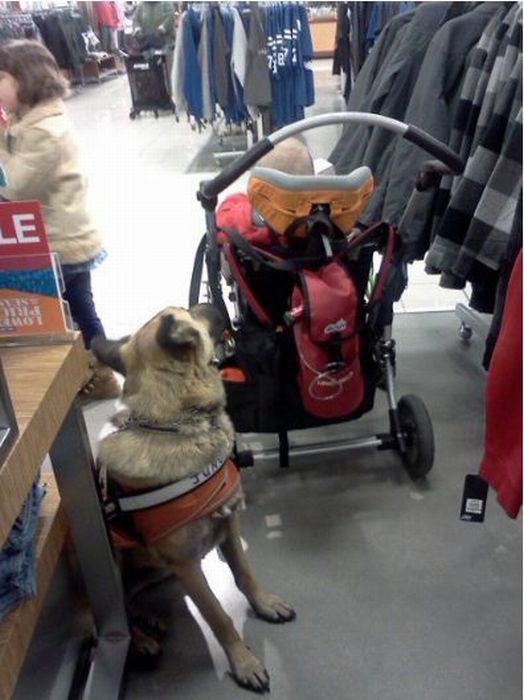 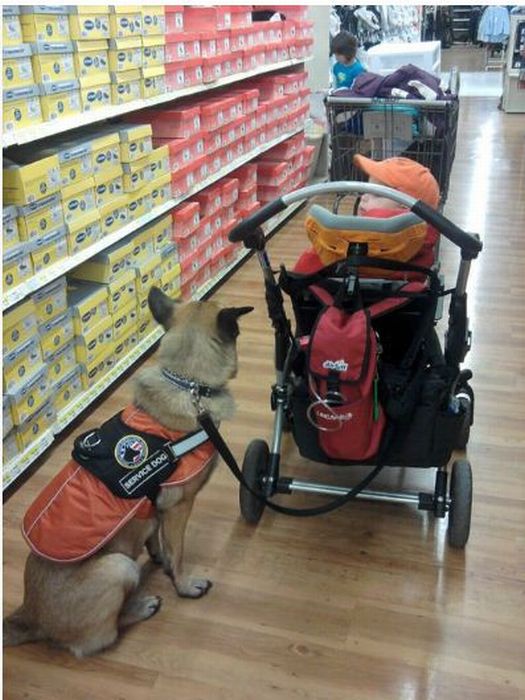 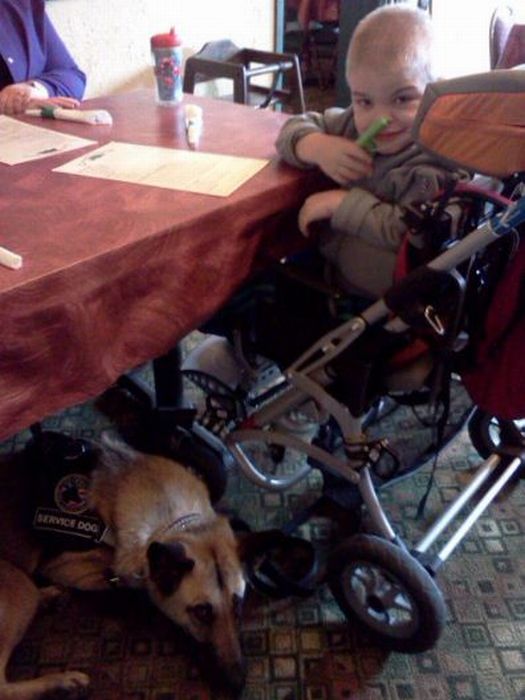 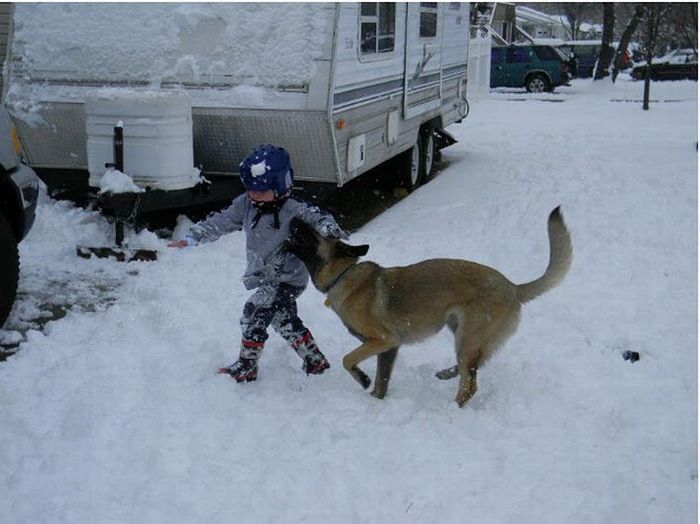 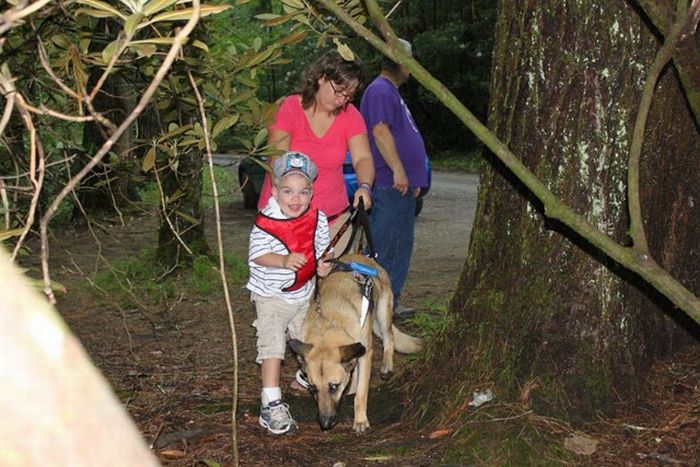 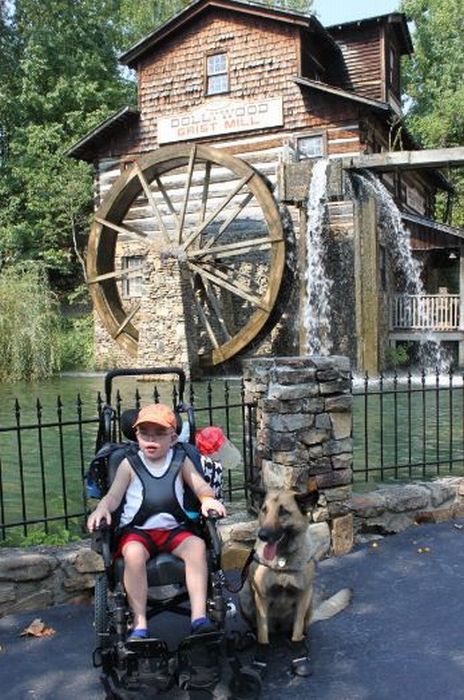 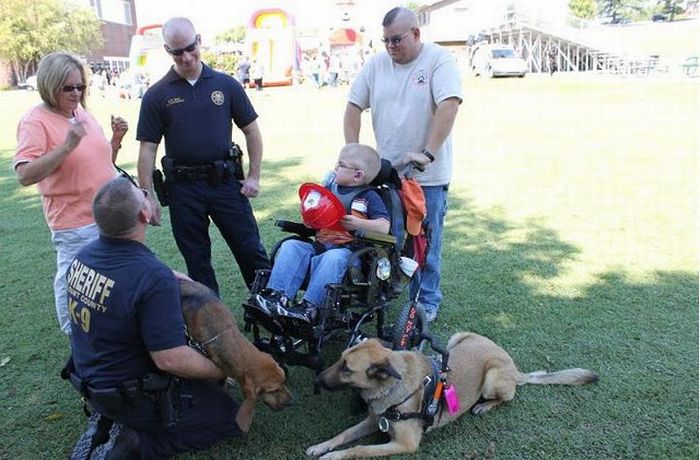 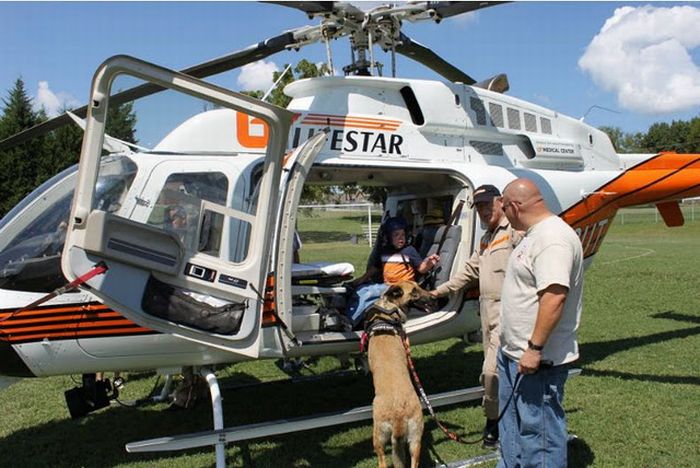 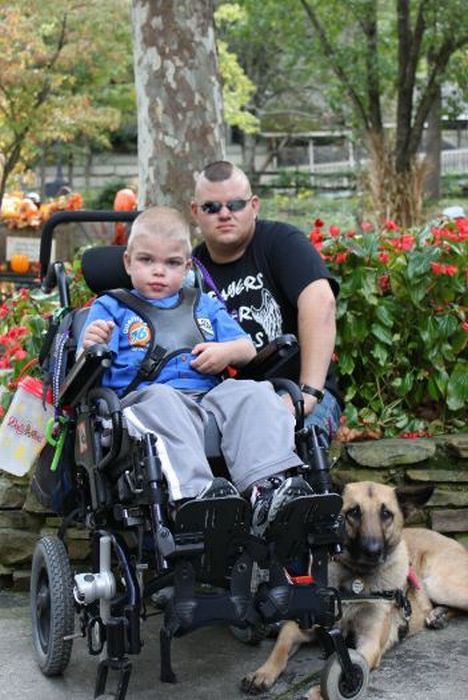 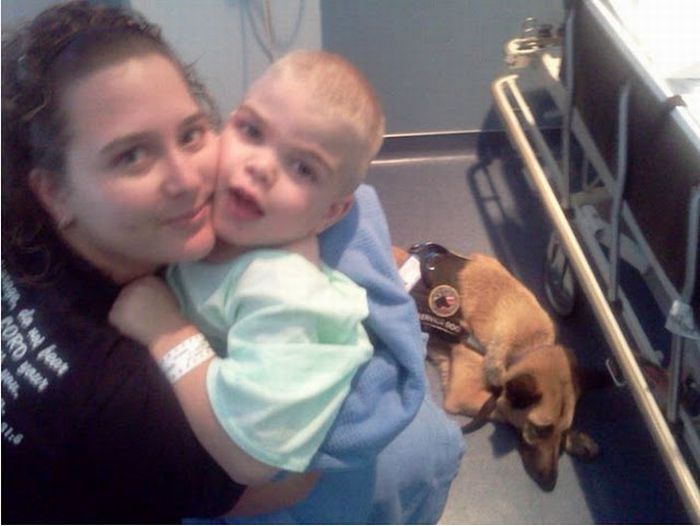 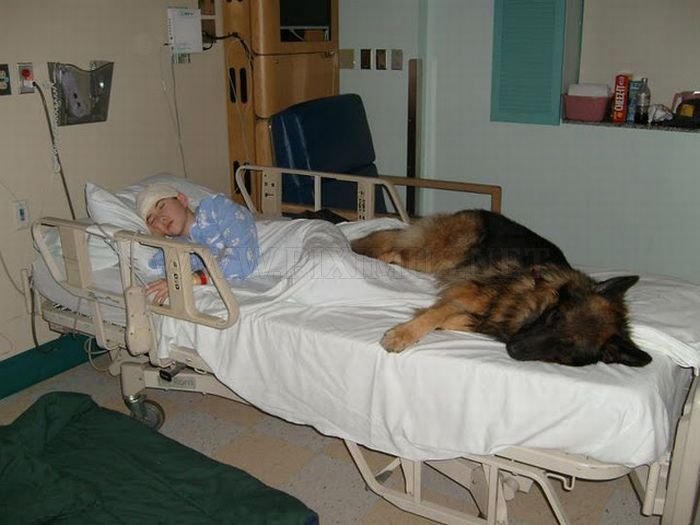 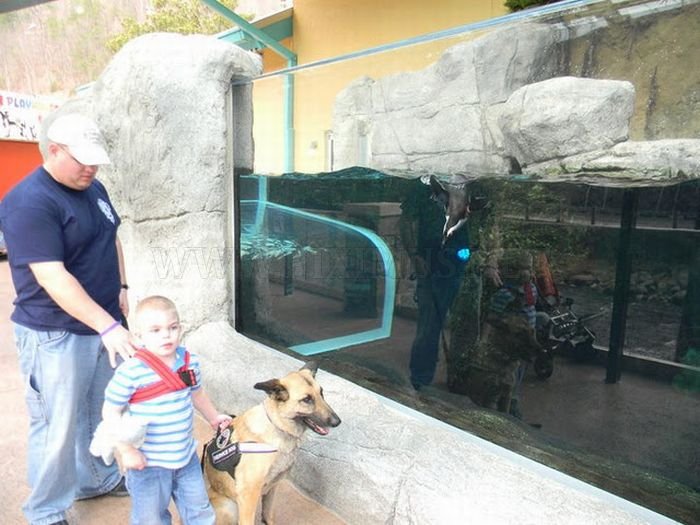 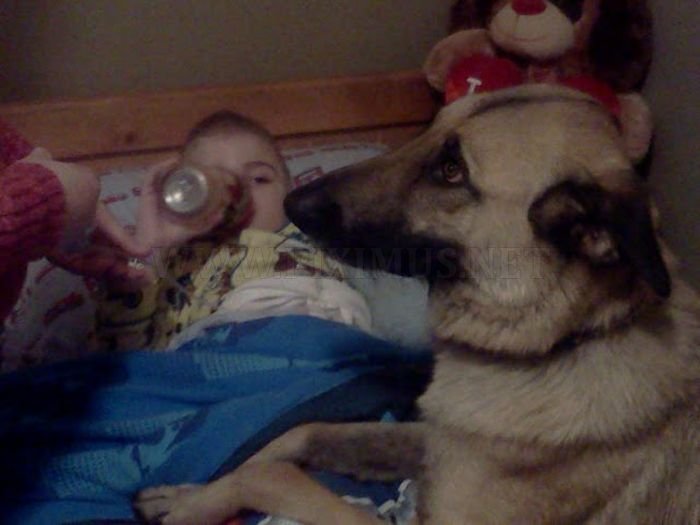 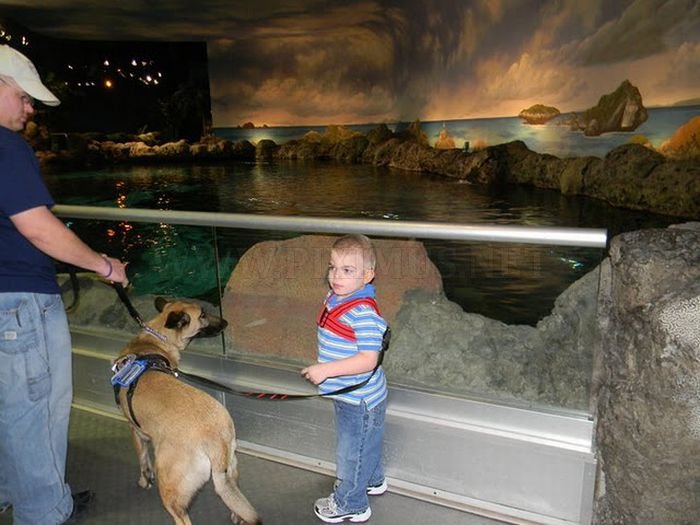 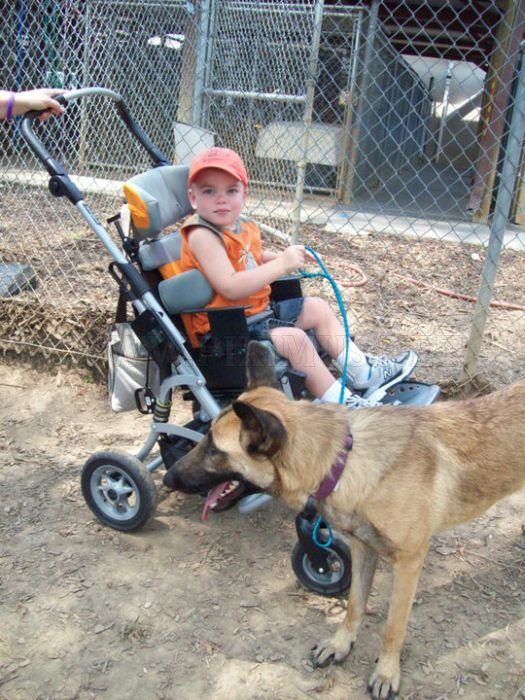 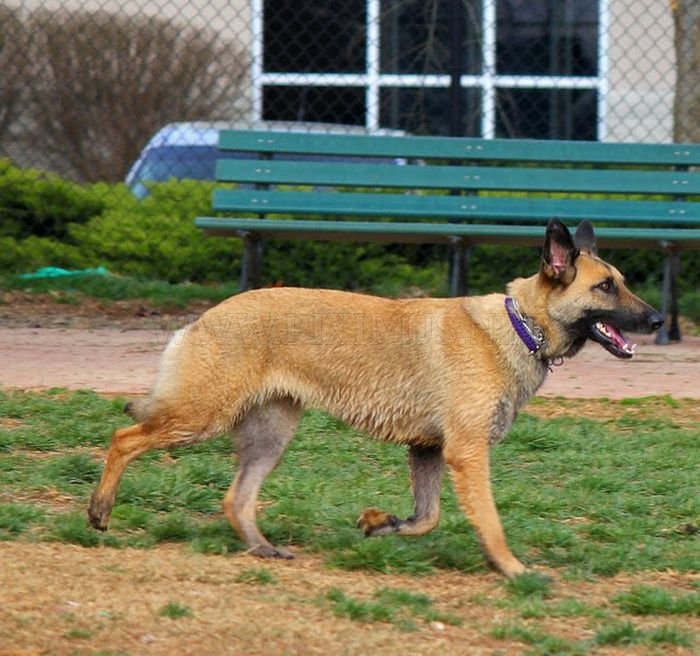 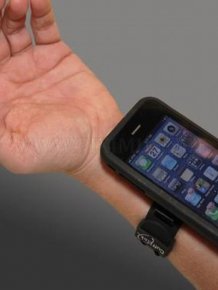 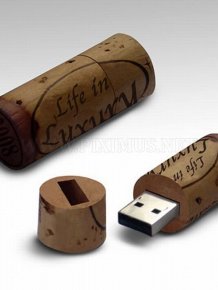 How To Build A Real Wood Floor From Start To Finish

These All About Fails

These Printed Ads From Cannes Lions Are Modern Art

What Is Inside a Chinese USB Stick

Some Men Are The Not So Good At Relationships

Reveal Your Age Without Numbers

This Is An Interesting Way To Catch A Fish

New Home for an old Church

They Haven't Heard About Work Safety