A revolutionary model for this class of Russian self-supporting car body. The roof, floor, trunk lid and engine compartment and the bumpers are made of fiberglass. As a result, limo weighs half a ton less than 41,041, although it is longer than 50 cm with the Volga.

The final design has nothing to do with Siver Spirit. Appearance of the car combines more features of Cadillac Fleetwood and Volvo 700.

Unlike innovative solutions in design and workmanship of the body, changes in mechanical plan are many. ZIL-4102 is equipped with automatic transmissions and V-shaped eight-cylinder engine of the old model. The engine displacement is 7.68 liters and power 315 hp

Inside there are no folding seats for security so that all luxury is available to the driver and three passengers. Individual rear seats can be adjusted using electric dvigatelcheta, the ceiling has a module for lighting control and air and the floor has folding legs collars senior passengers.

As with its predecessor, the front seats are separated by massive transmission tunnel, so that passengers like sitting in the four corners of the huge hall, cultivated with white suede, leopard rugs and wooden decorations.

Luxurious atmosphere complemented electric windows, radio receiver with electronic tuning, CD player and sound system with 10 speakers. The car is equipped with an onboard computer with voice synthesizer, and for reasons of reliability of the units and electrical systems are duplicated.

Unfortunately, difficult economic situation in the USSR in the late '80s block any initiatives for placing the ZIL-4102 into production. The project remained only two prototypes shown at various exhibitions during the 90s. In 2000 one of the saloons has been registered by a private individual, then lost track of her. 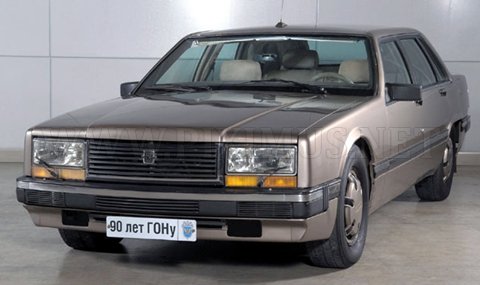 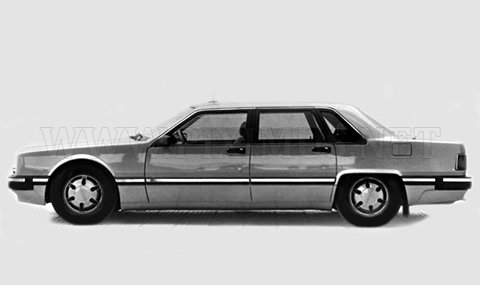 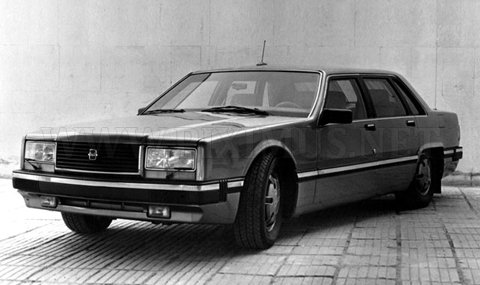 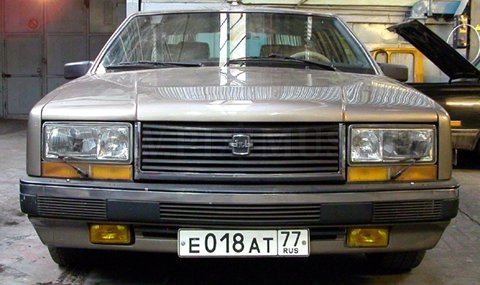 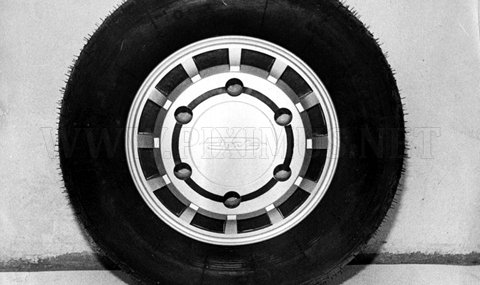 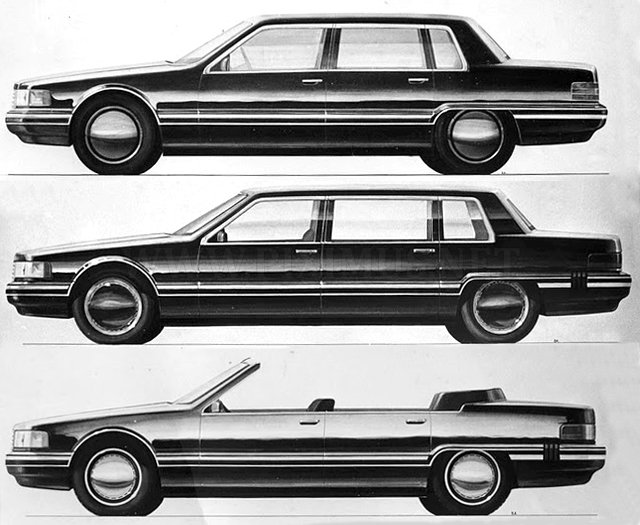 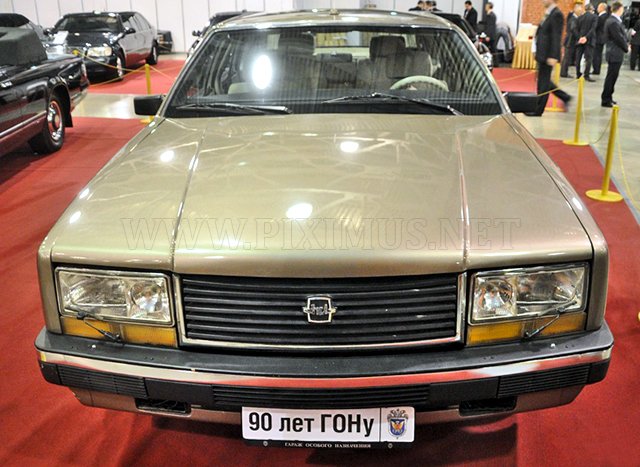 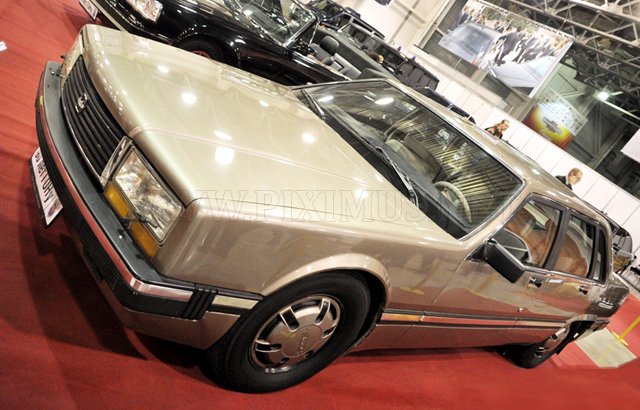 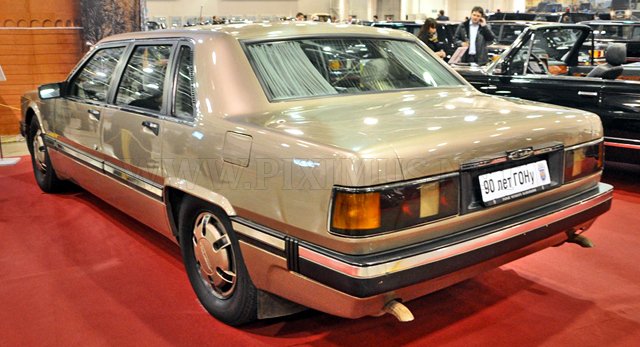 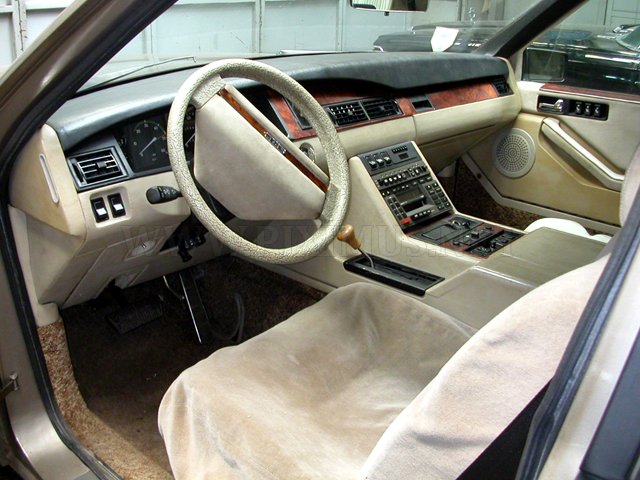 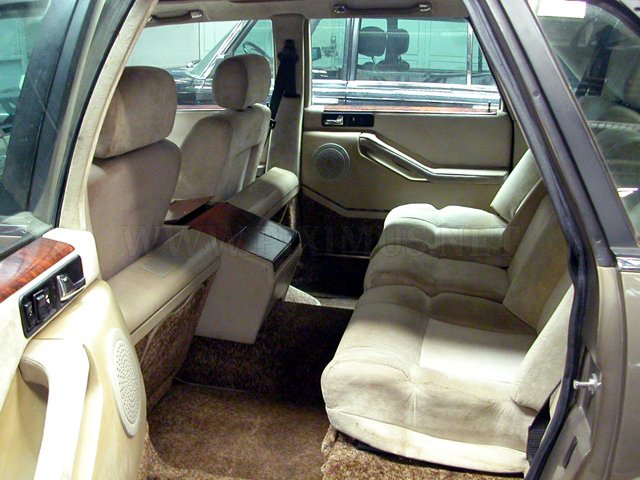 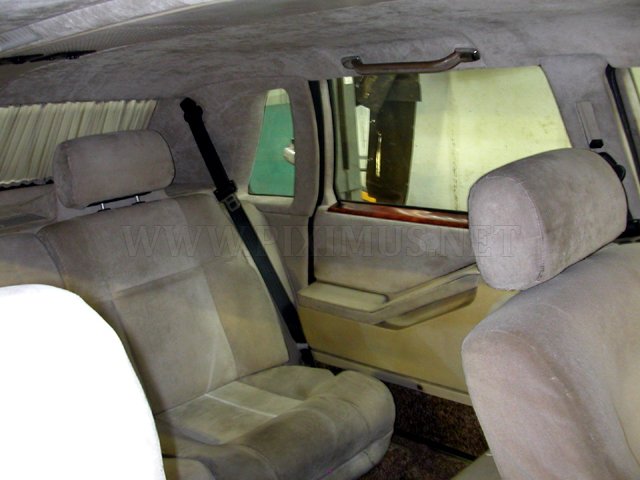 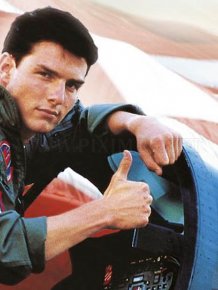 « The life and career of Tom Cruise 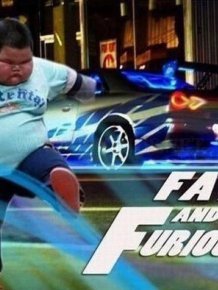 Thought Provoking Images That Will Change Your Perspective On Everything

Treasures In A Trash Can

The US Navy Enjoys A Little Downtime While Out At Sea

No One Ever Passes This Test

Window to the Past

Why Streaking At A Rugby Match Is A Bad Idea

Lowbrow Humor That Will Keep You Laughing For A While