The Strangest Kids Birthday Gift | Others

Sarah Burge of St Neots, Cambridgeshire, England has planned a huge birthday party for her daughter Poppy’s eighth birthday. However, her gift might be the weirdest one any Mother has ever given to their soon to be eight-year-old.

The 51-year-old mother of three, from three different men incidentally, has spent over £250,000 on more than 100 cosmetic procedures for herself over the last 20 years.

Not surprisingly, she is gifting £8,000 of plastic surgery vouchers to Poppy for her big birthday bash. Sarah admits that her daughter is “beautiful” and doesn’t need to change, but that some “people don’t think they look as fine as they are.” Poppy will be able to use the vouchers by the time she turns 18, which her mother will keep adding to until Poppy has around £120,000 worth. In addition, Poppy’s birthday party is costing her parents £25,000 and will include an X Factor type show where Poppy will judge her friends. 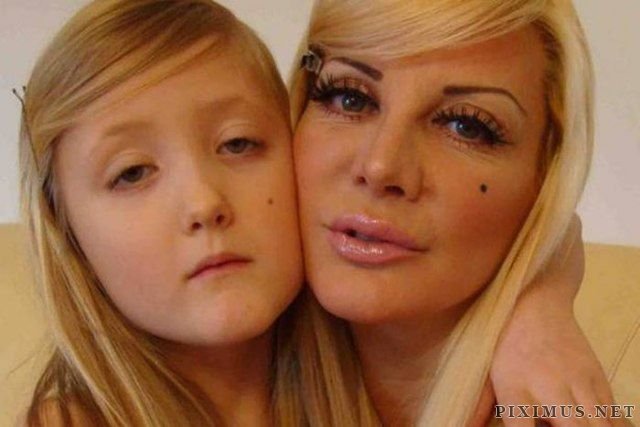 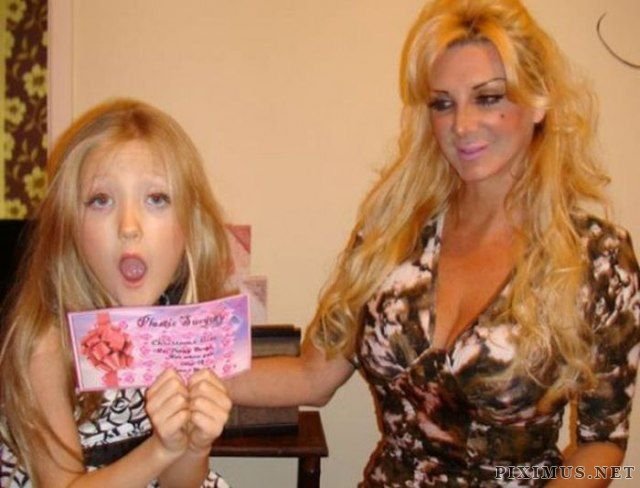 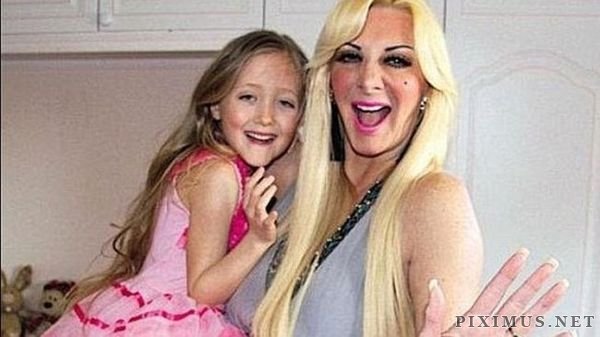 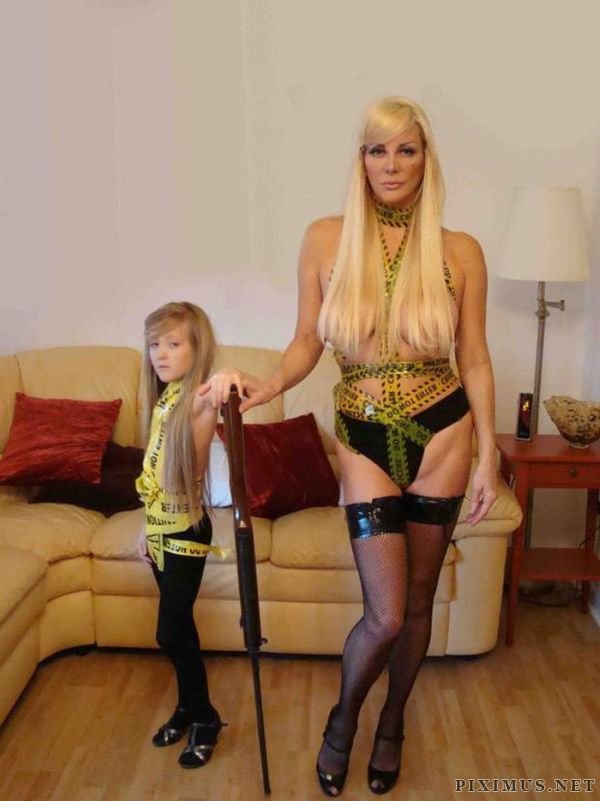 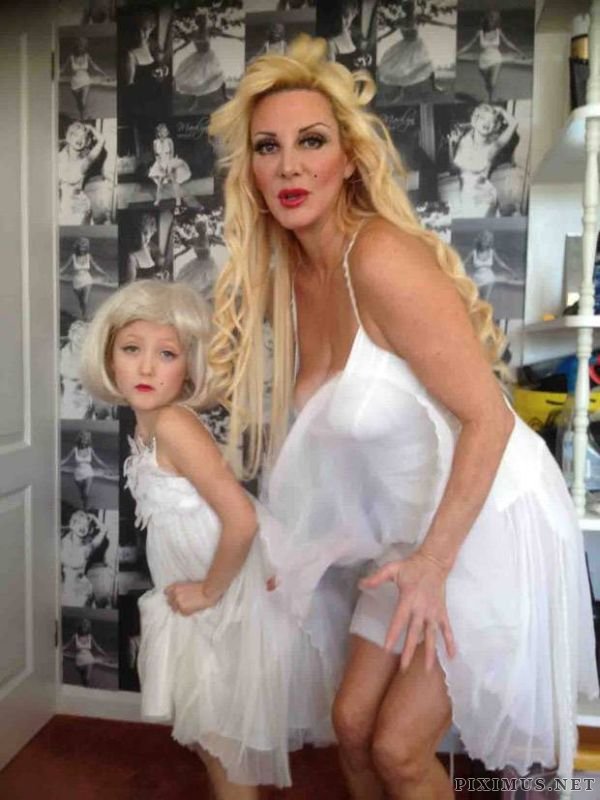 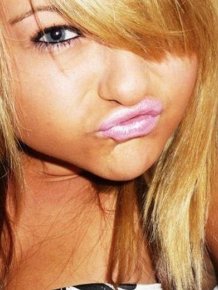 « Stop the Duck Face Before It’s Too Late 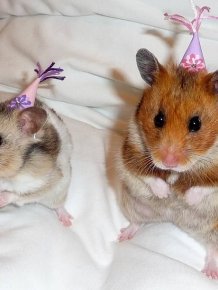 Child Actors: Then And Now

Artist Turns Himself Into Real Robots

Video Game Characters Then And Now

The War in Afghanistan

Expand Your Mind With These Crazy Facts