Experts believe that the market value of such a sedan with a 5.7 liter engine and run at 30 thousand miles does not exceed 17 thousand dollars. The value of the car is just a "biography". It is reported that in the history of the machine is not the first auction: in 2009, "Chrysler" was sold by auction for 271 thousand 300 dollars. Barack Obama is known for the love of powerful cars. Brand-new "Chrysler 300C" he acquired a lease of 2004, three years later sold it to a dealership resident of Chicago, who later found out the details of the former owner and hastened to earn extra money. The current owner of the vehicle prefers not to disclose his name, but notes that "in the historic lot going to get nothing less than a million." 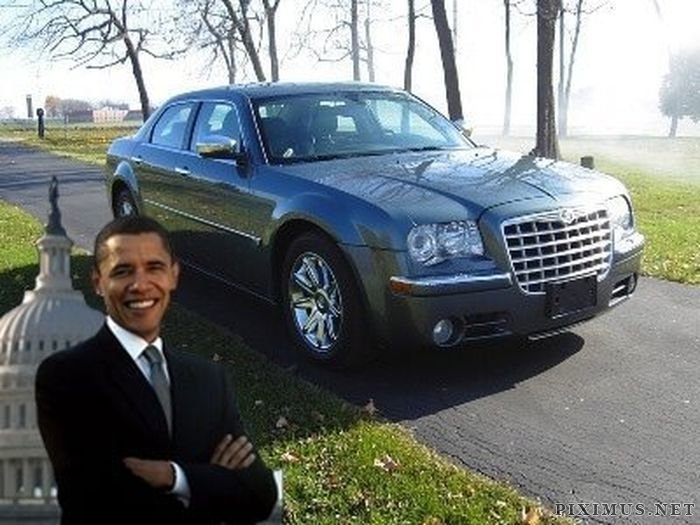 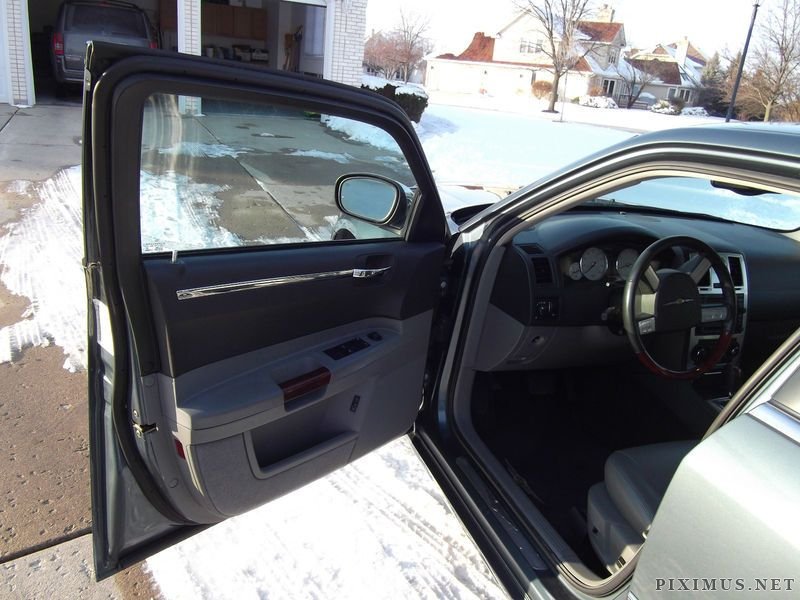 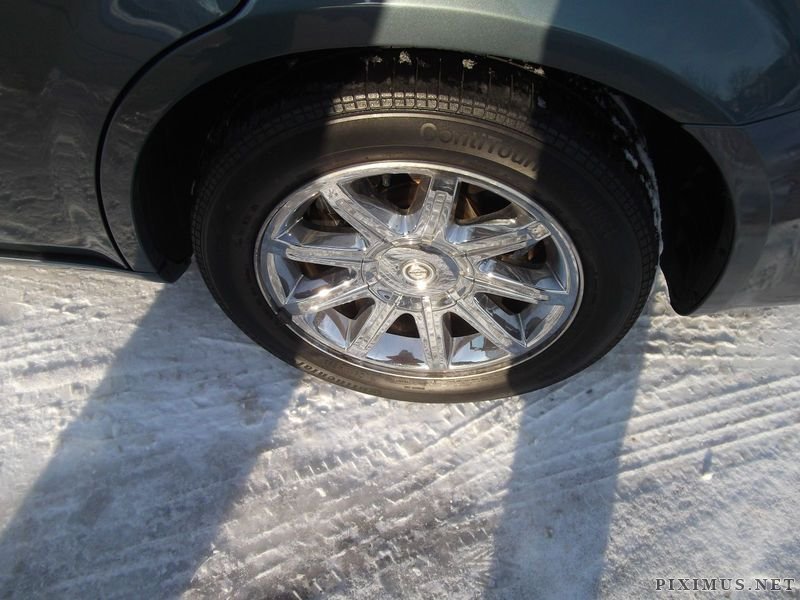 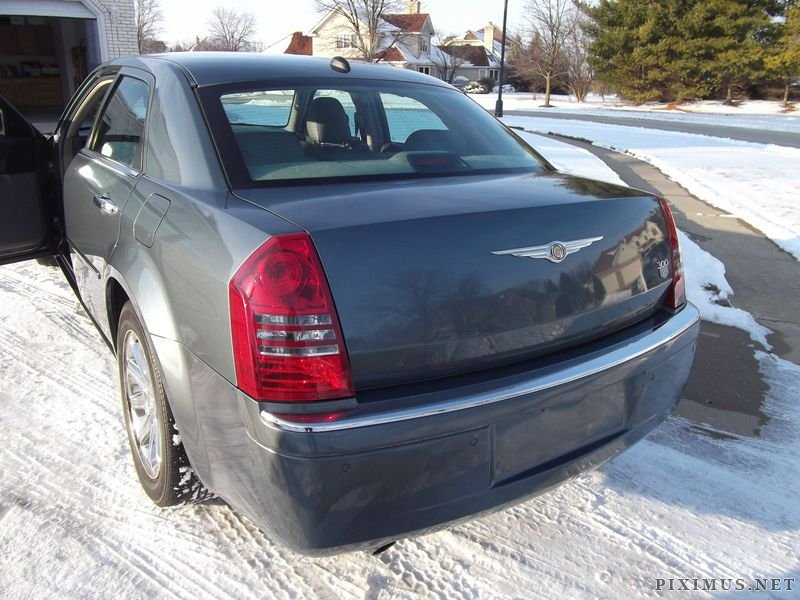 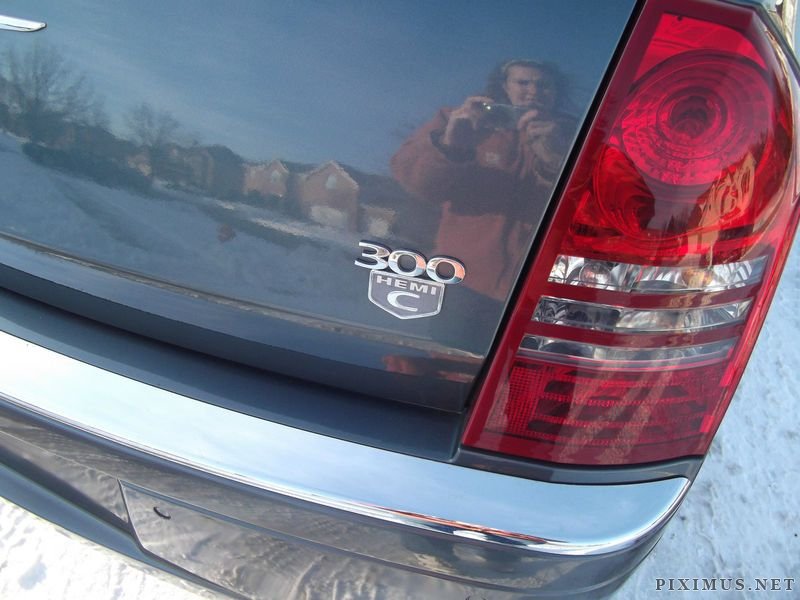 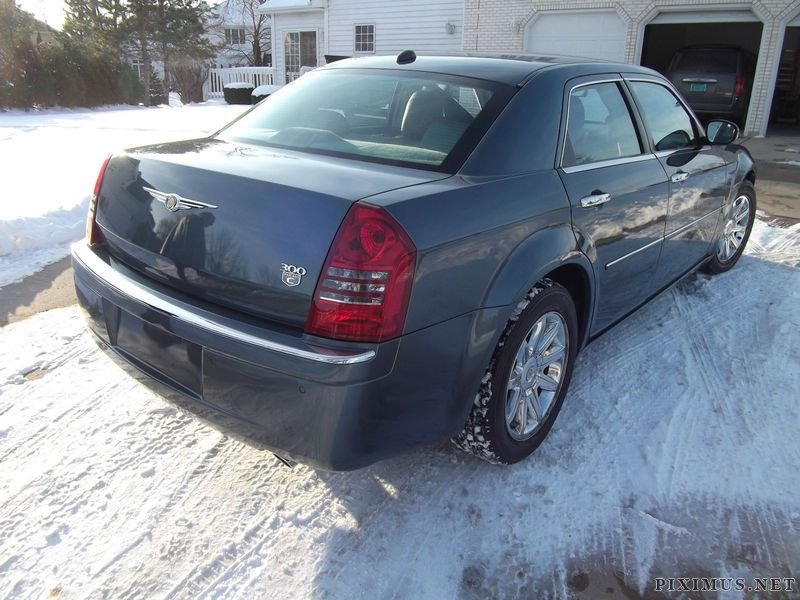 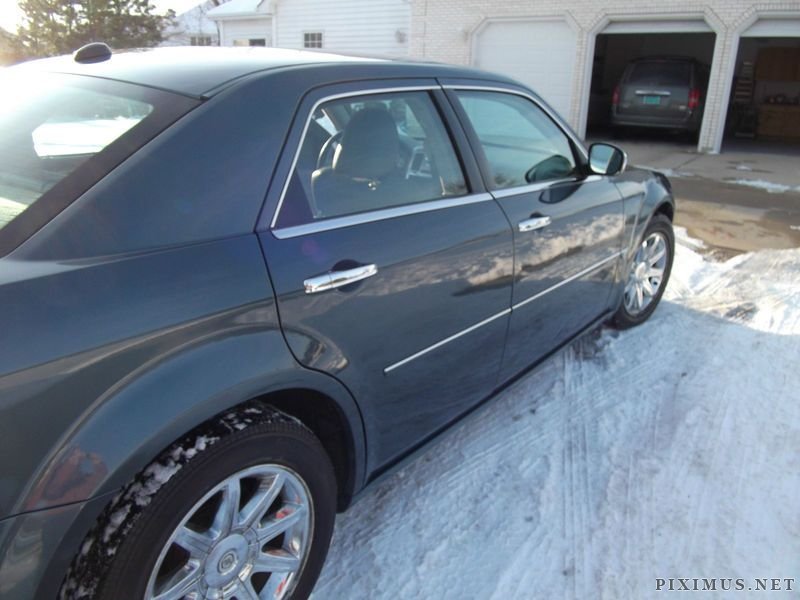 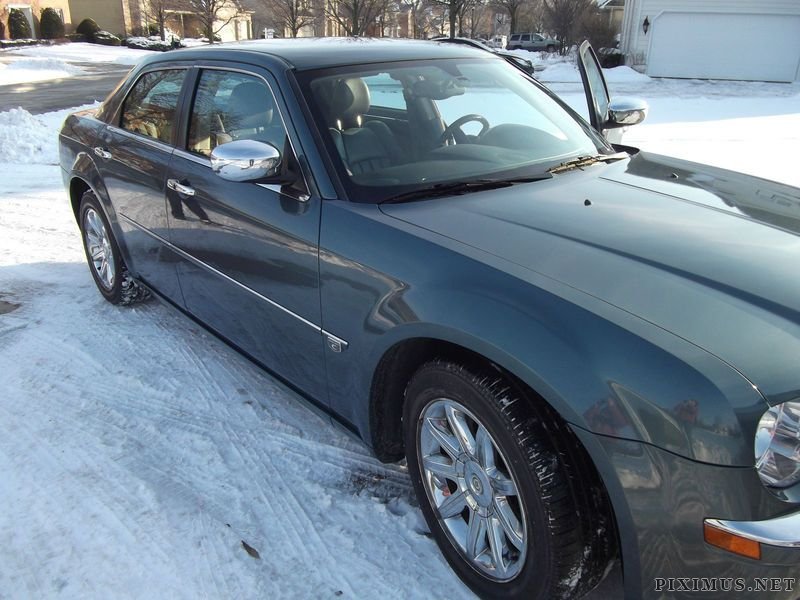 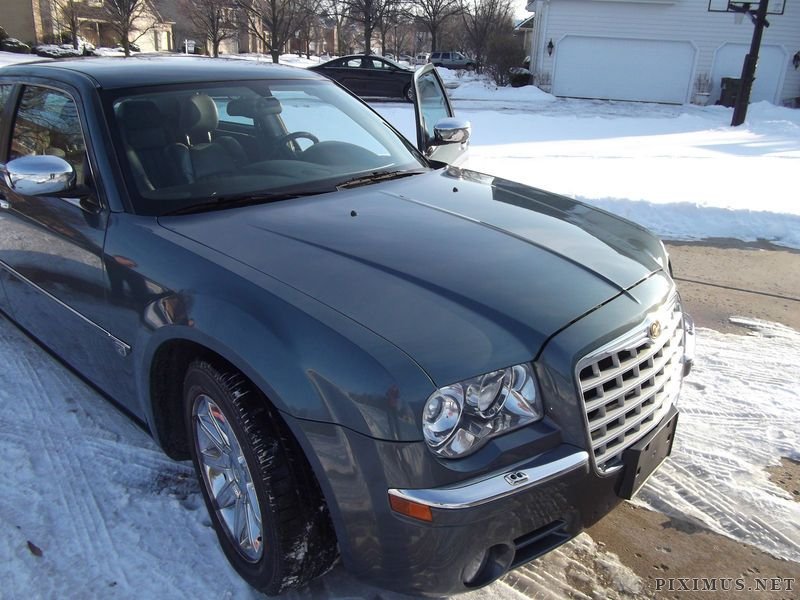 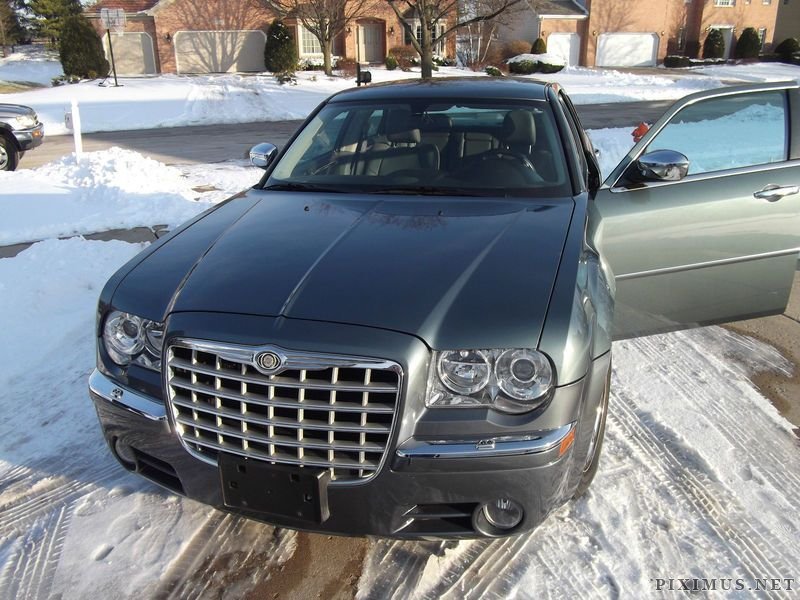 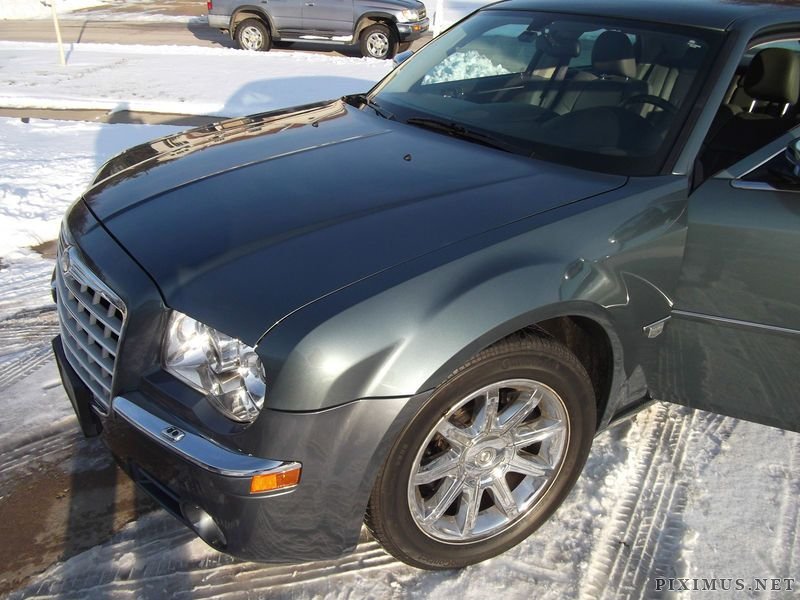 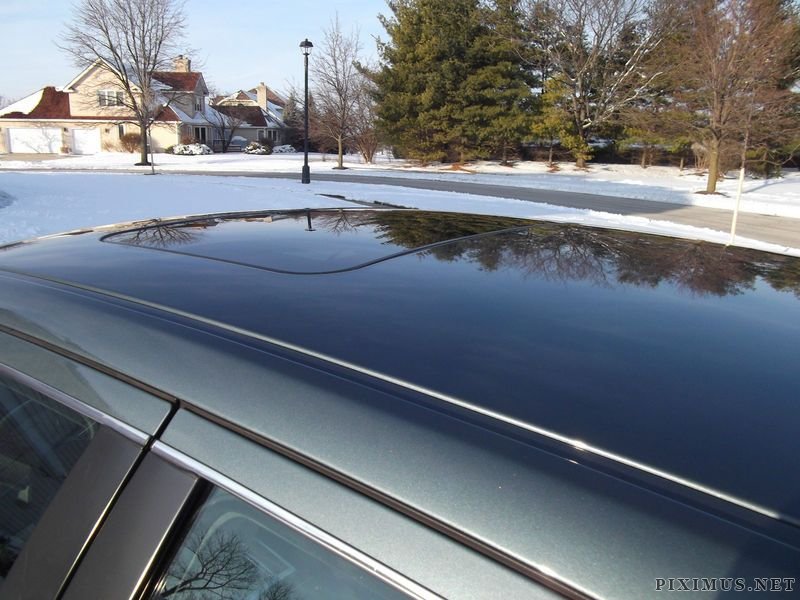 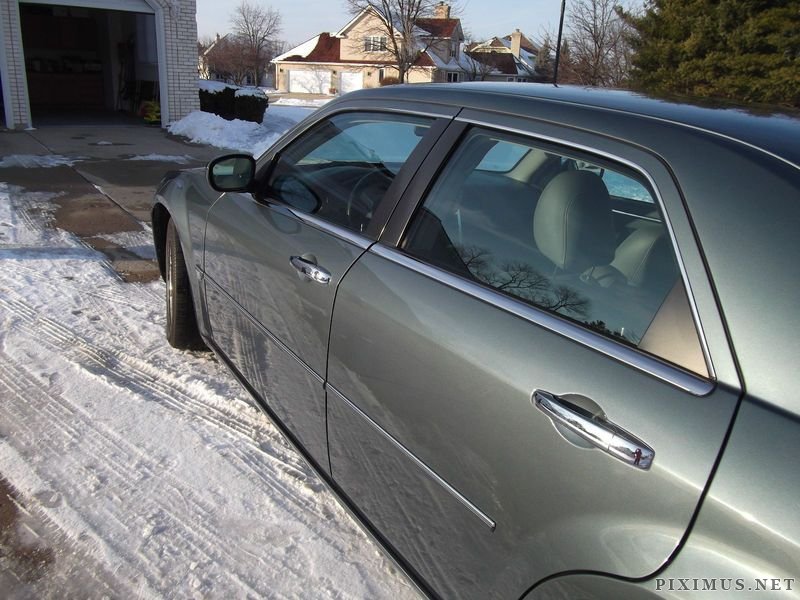 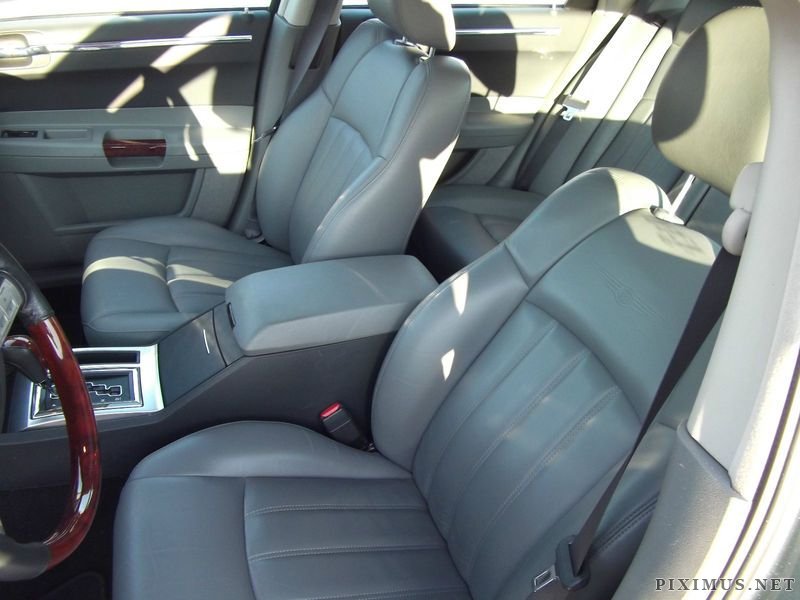 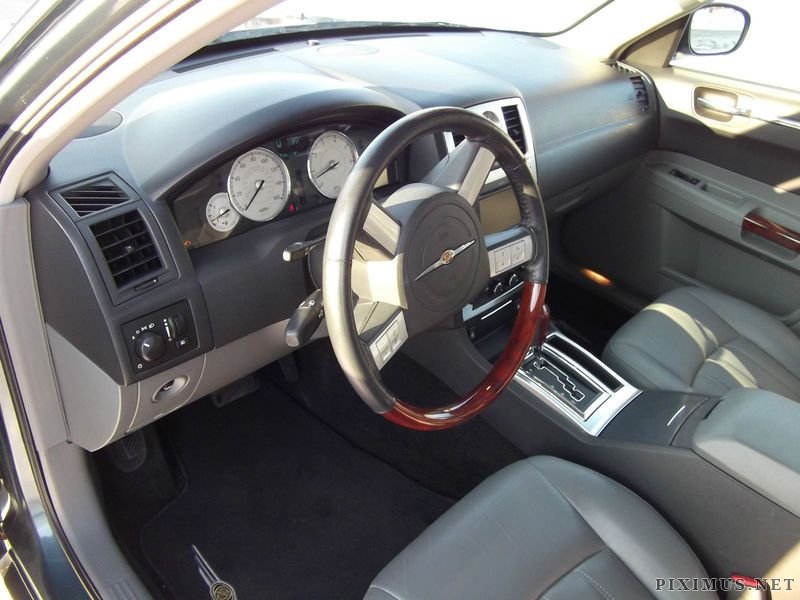 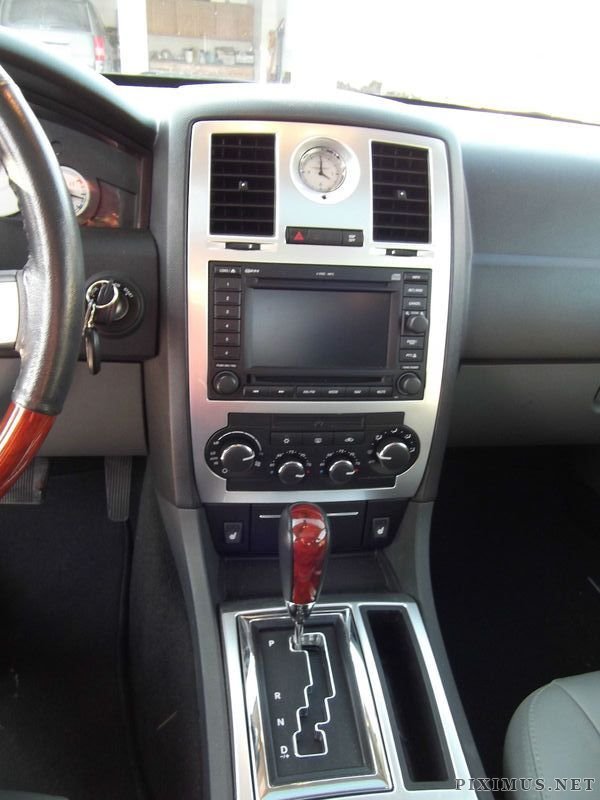 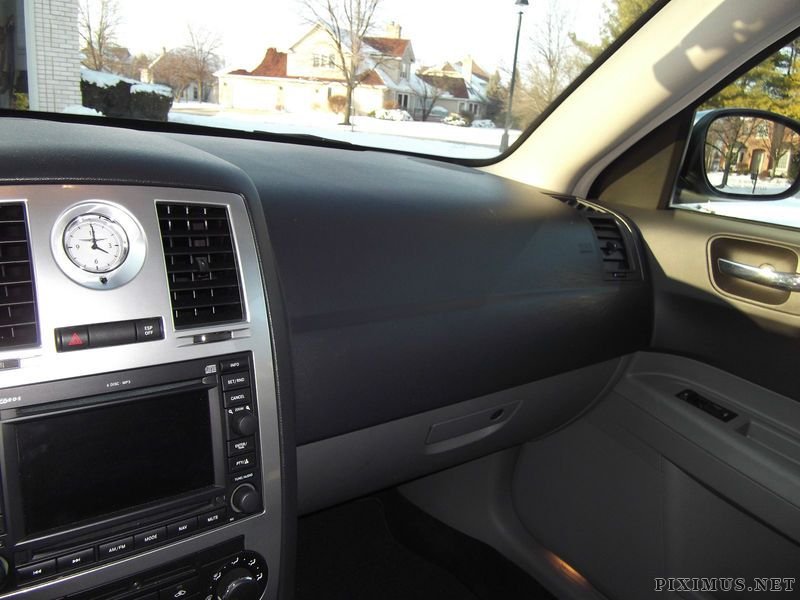 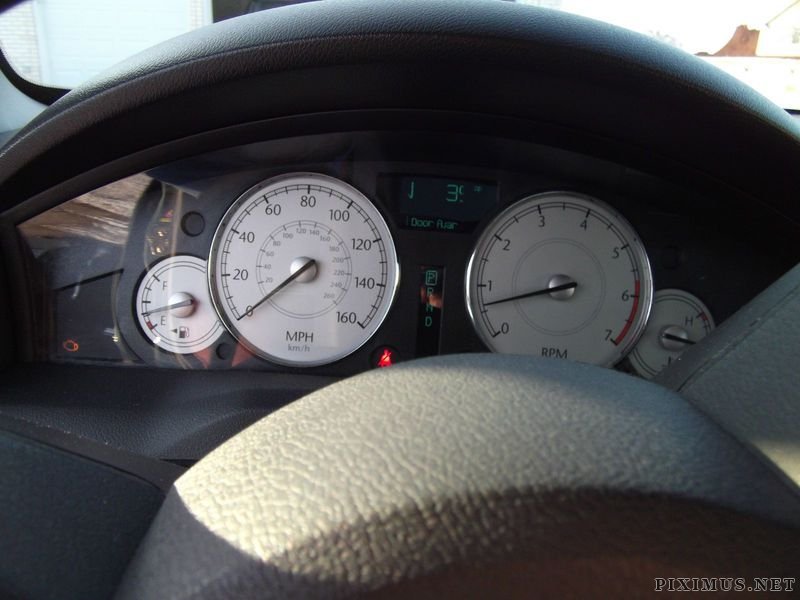 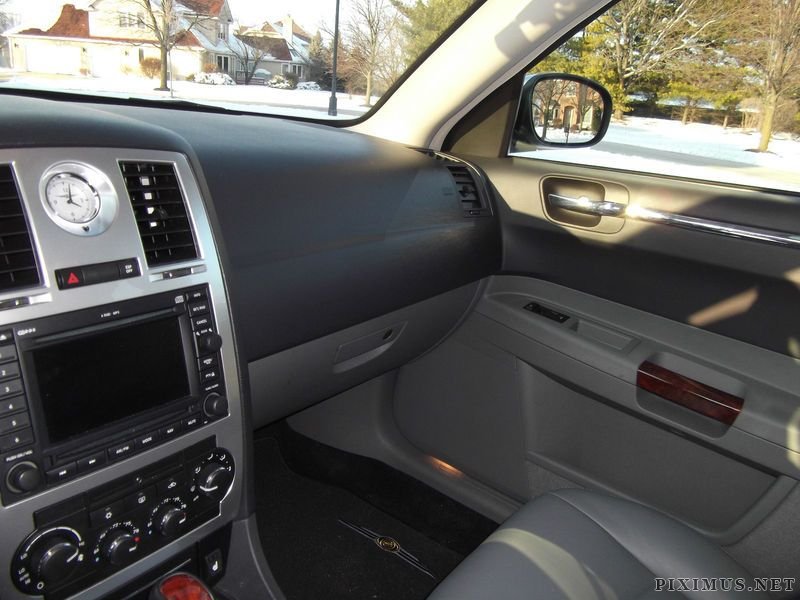 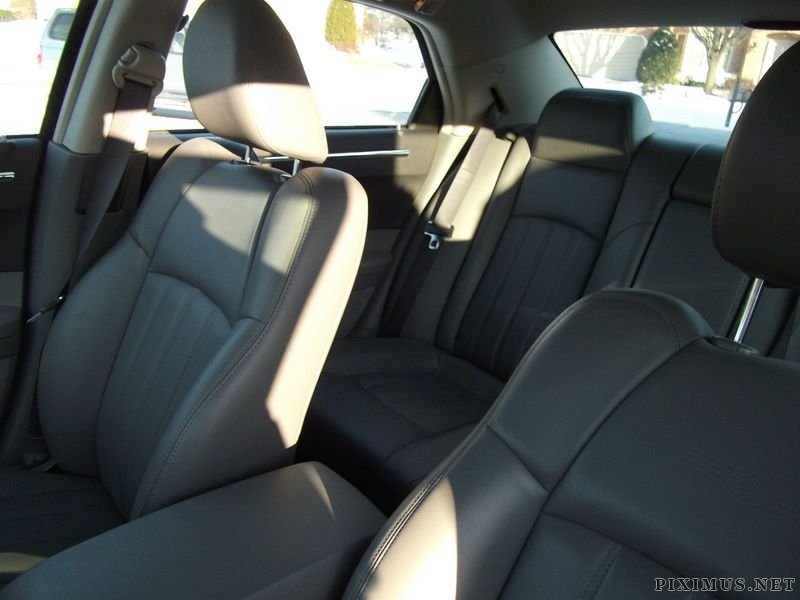 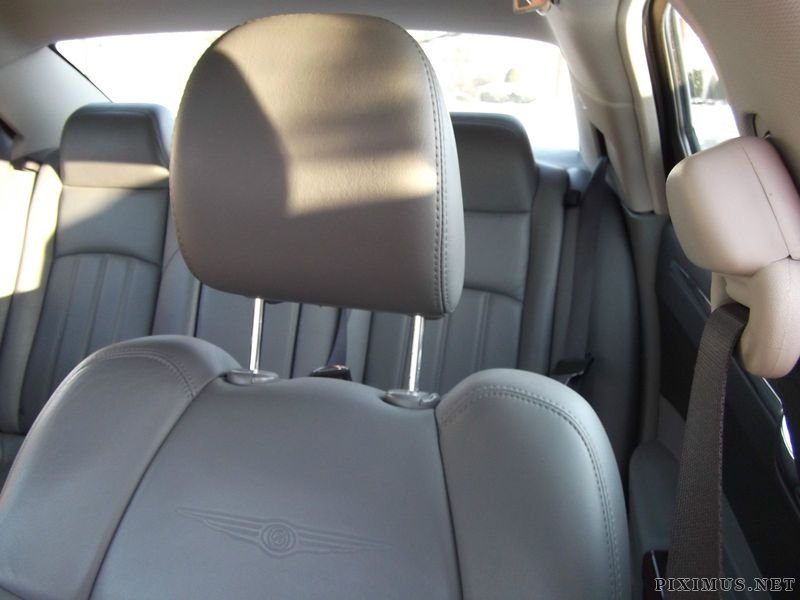 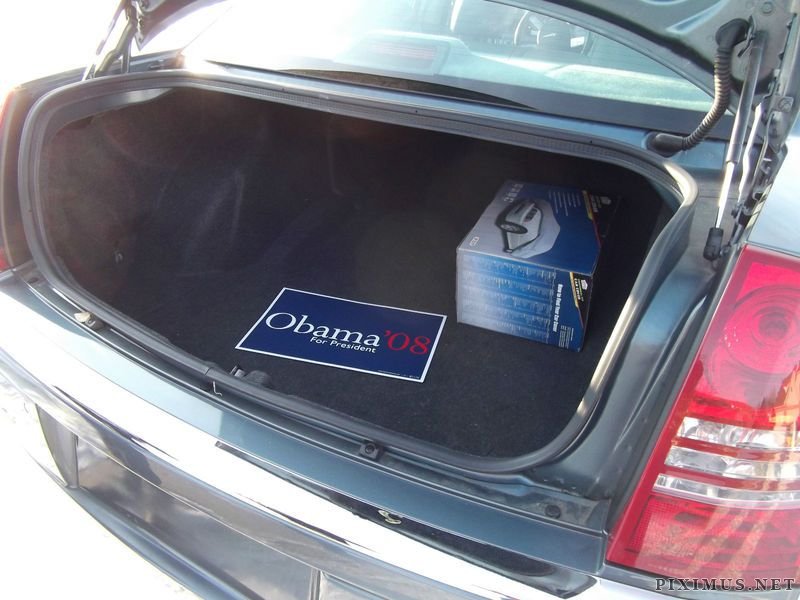 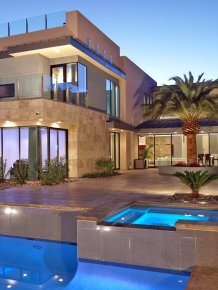 « Tenaya Residence for $ 2.5 million in Las Vegas from DesignCell 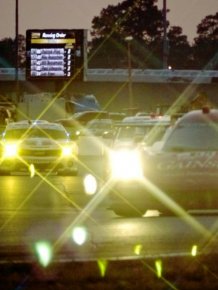 Driver Drove Her Car Into the Ocean