Emile Leray and His Dessert Bike

This story happened back in 1993. During his journey across the Sahara Desert Emile Leray got stuck in the middle of it because his vintage Citroen V broke down.
So Frenchman Emile Leray... built a motorcycle using his car parts. He dismantled his Citroen, by removing the body, which he then uses as shelter against the sandstorms, fit the wheel arm upside down on a smaller chassis, adding the engine and gearbox in the middle. Several days later he added the battery, gas tank, took his luggage and drove away. 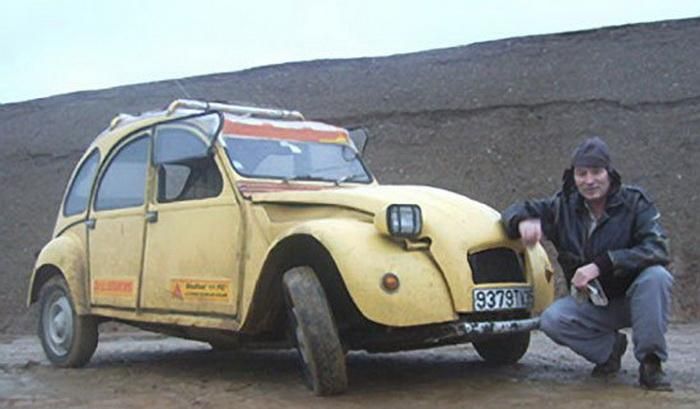 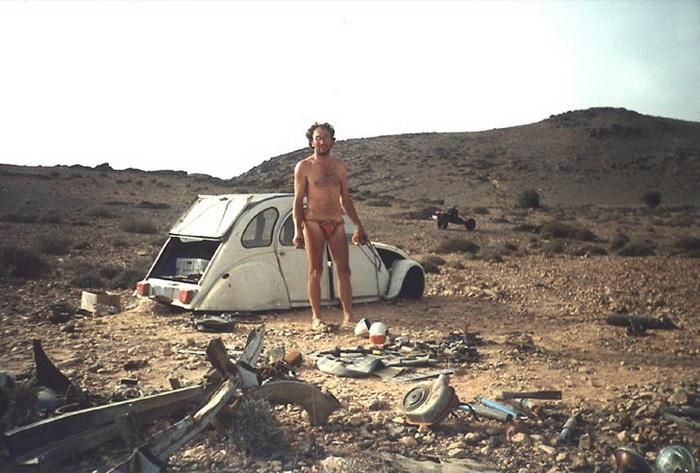 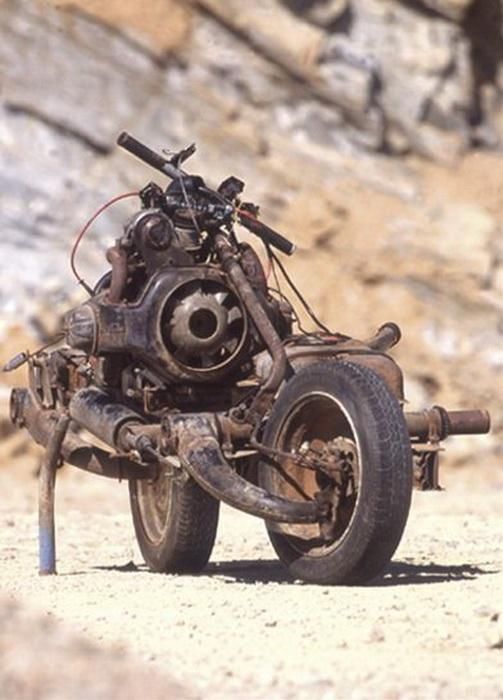 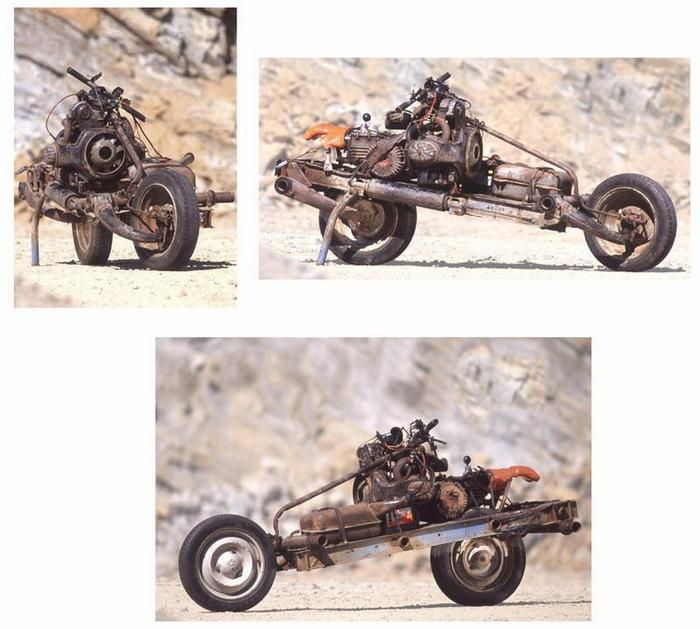 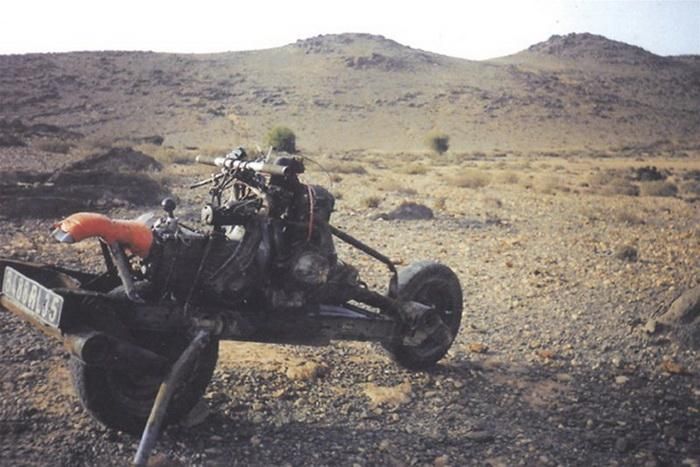 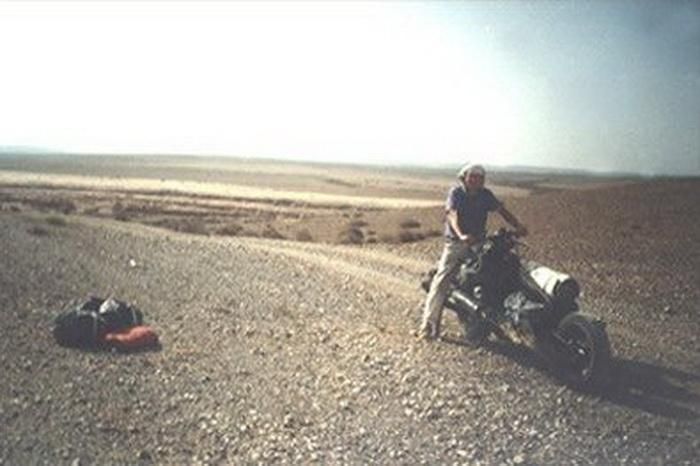 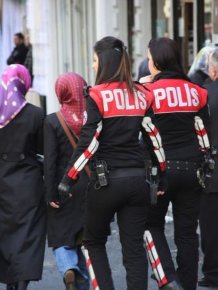 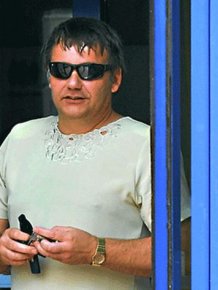 And What About Blouse and Skirt? »

The Perfect House For Someone Who Is Always On The Move