Gaiola Island is Doomed | Others

Gaiola Island is one of the minor islands of Naples, Italy; it is offshore of Posillipo. Naples's population has considered Gaiola a "cursed island", which with its beauty hides a "restless fate". The reputation came about because of the frequent premature death of its owners. For example, in the 1920s, it belonged to the Swiss Hans Braun, who was found dead and wrapped in a rug; a little later, his wife drowned in the sea. The next owner was the German Otto Grunback, who died of a heart attack while staying in the villa. A similar fate befell the pharmaceutical industrialist Maurice-Yves Sandoz, who committed suicide in a mental hospital in Switzerland; its subsequent owner, a German steel industrialist, Baron Karl Paul Langheim, was dragged to economic ruin by wild living. The island has also belonged to Gianni Agnelli, who suffered the deaths of many relatives, and to Paul Getty, who endured the kidnapping of a grandson. The last private owner of the island was Gianpasquale Grappone, who was jailed. Newspapers talked again about the "Gaiola Malediction" in 2009, after the murder of Franco Ambrosio and his wife Giovanna Sacco, who owned a villa opposite the island. 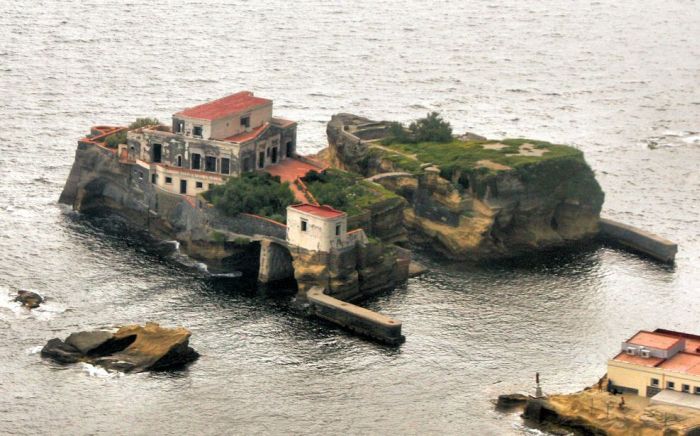 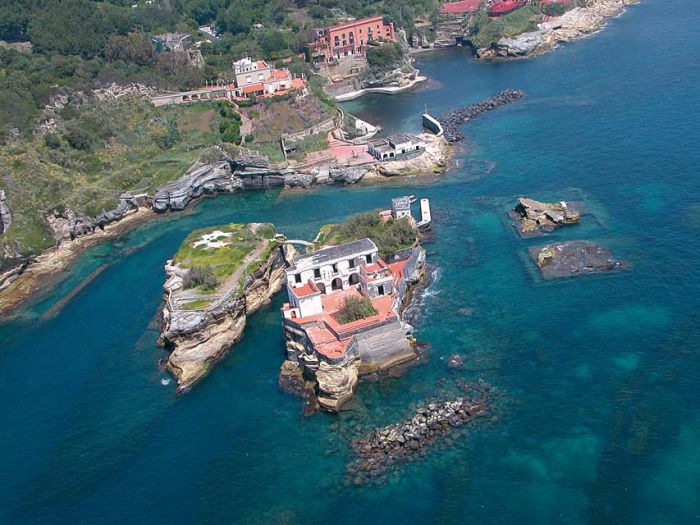 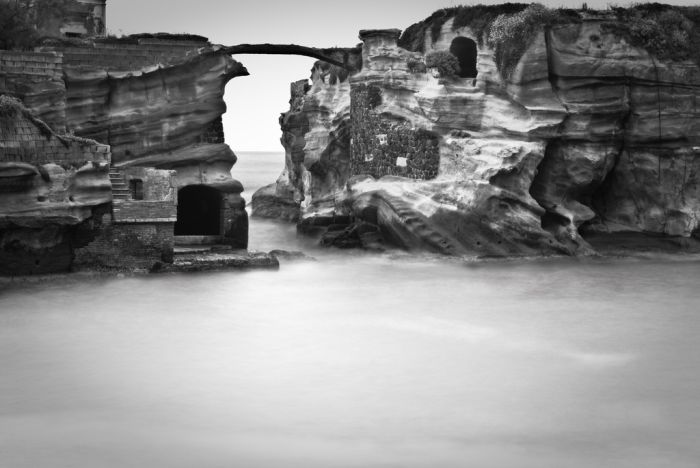 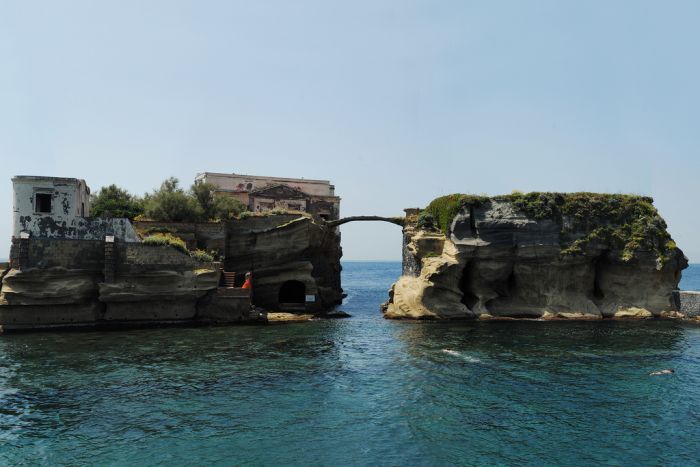 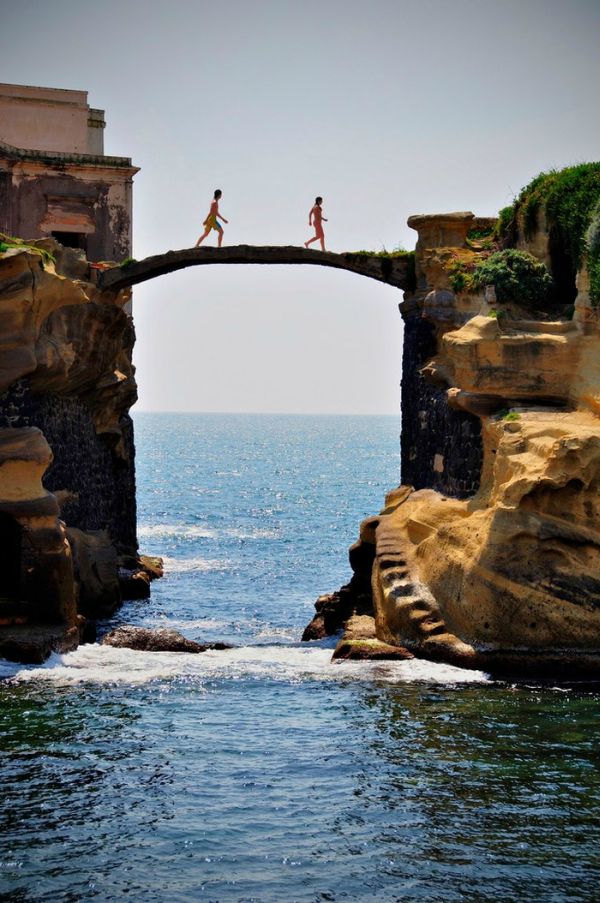 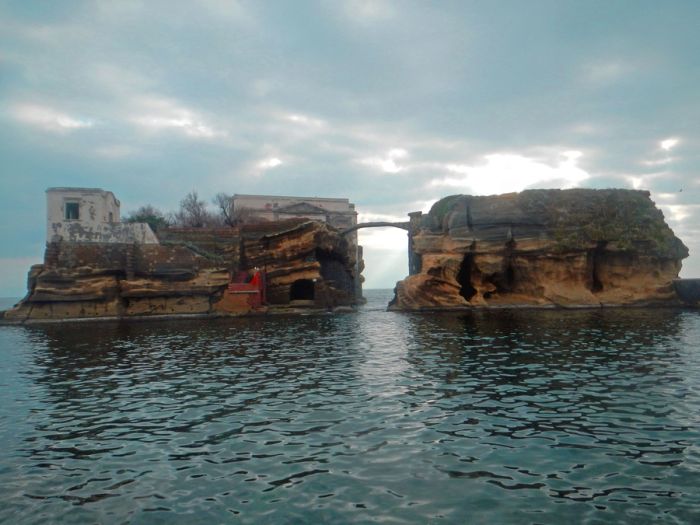 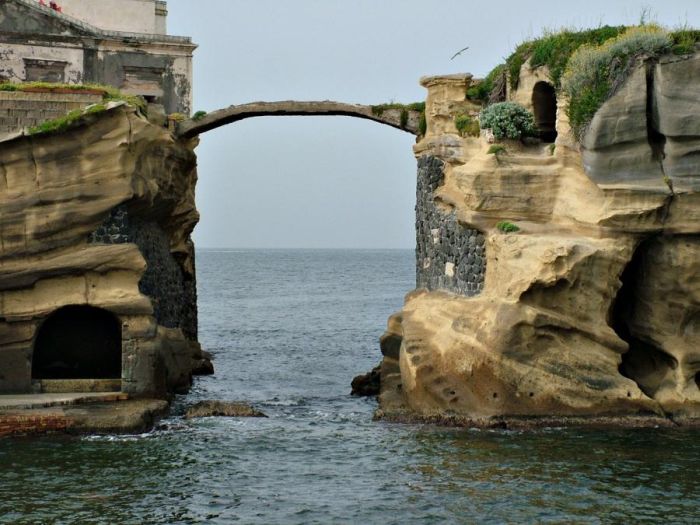 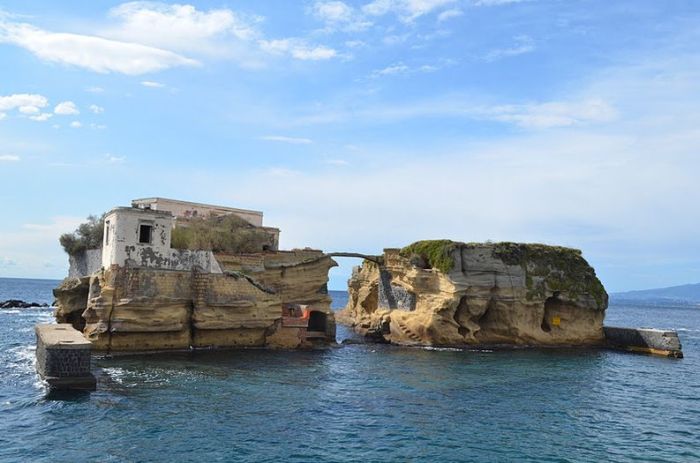 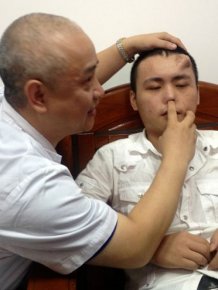 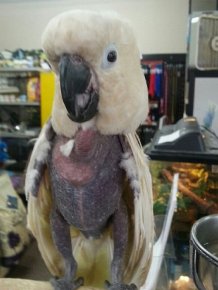 Cockatoo from a Meth Lab »

iPad Stand for Your Bathroom

Picture Perfect Photos That Will Satisfy Every Perfectionist’s Soul

Shower Thoughts That Will Really Mess With Your Mind

These Things Can Make You Mad