The Epson HX-20 (also known as the HC-20) is generally regarded as the first laptop computer, announced in November 1981, although first sold widely in 1983. Hailed by BusinessWeek magazine as the “fourth revolution in personal computing”, it is generally considered both the first notebook and handheld computer. It had a full-transit keyboard, rechargeable nickel-cadmium batteries, a built-in 120 × 32-pixel LCD (smaller than that on many mobile phones today) which allowed 4 lines of 20 characters, a calculator-size dot-matrix printer, the EPSON BASIC programming language, two Hitachi 6301 CPUs at 614 kHz which is essentially a souped up Motorola 6801, 16 kB RAM expandable to 32 kB, two RS-232 ports at a maximum of 4800 bits/s for the first 8-pin DIN connector intended for modem or serial printer with the second port capable of 38400 bits/s using a 5-pin DIN connector which was mainly for use with external floppy drive and video display an early concept of docking station, a 300 bit/s acoustic coupler was available, built-in microcassette drive, barcode reader connector. 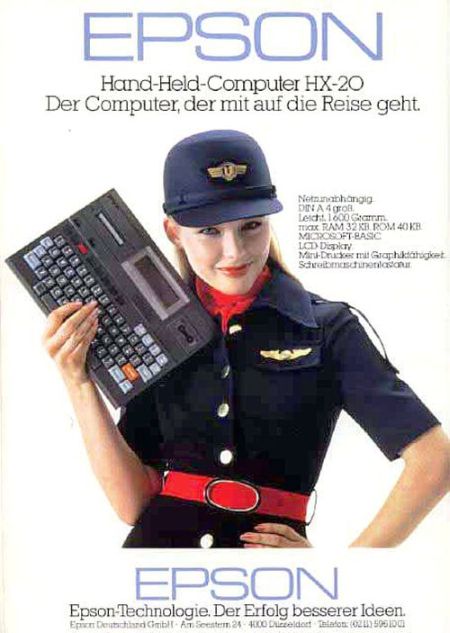 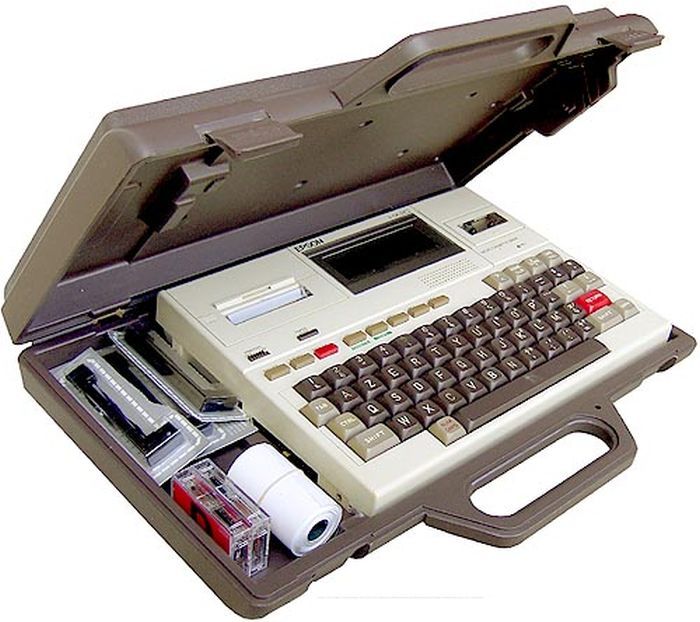 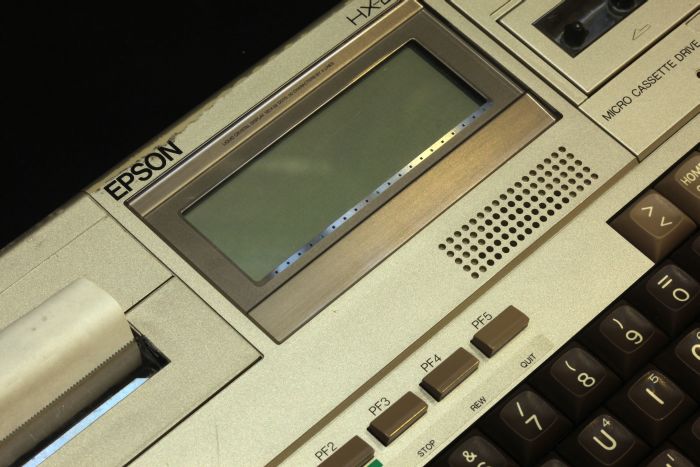 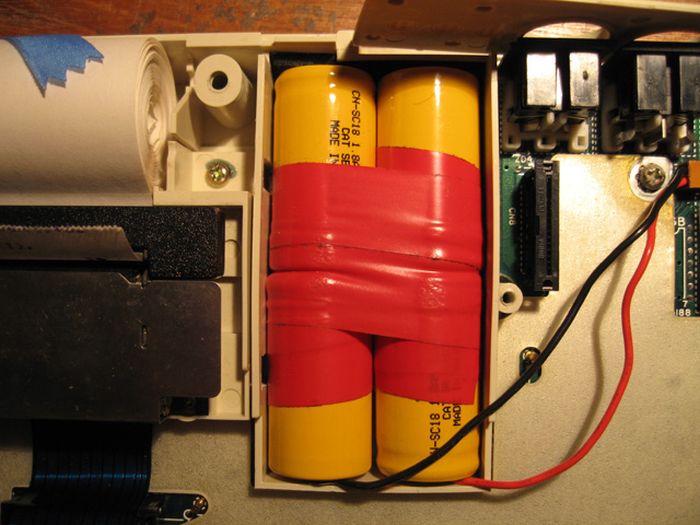 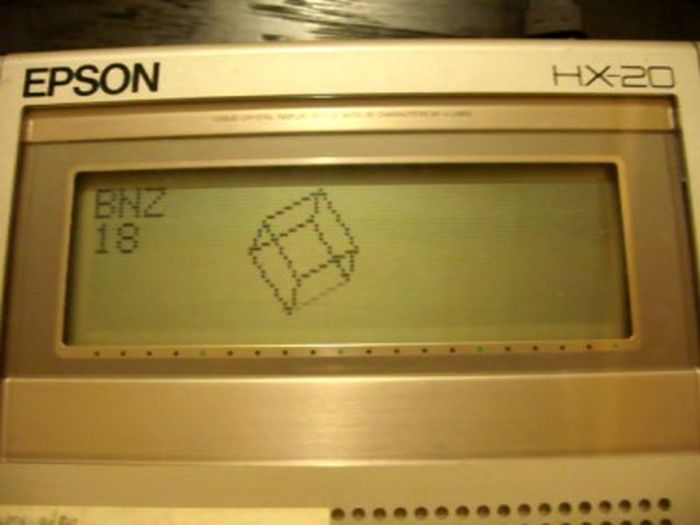 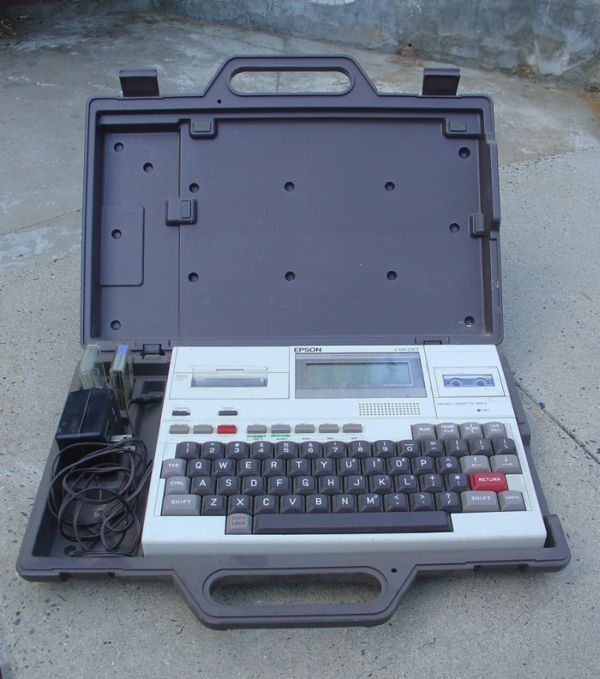 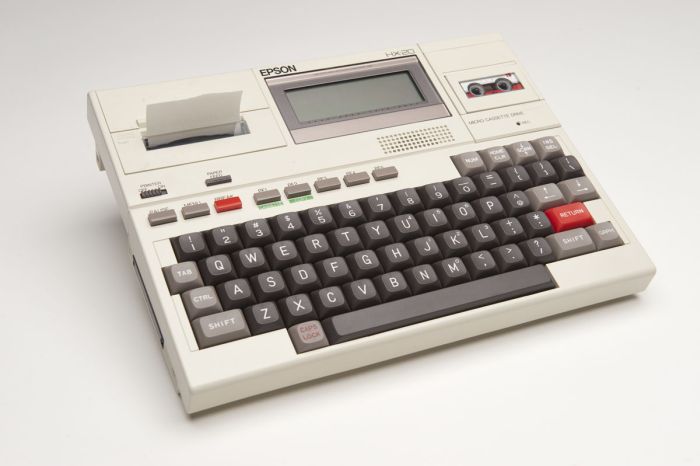 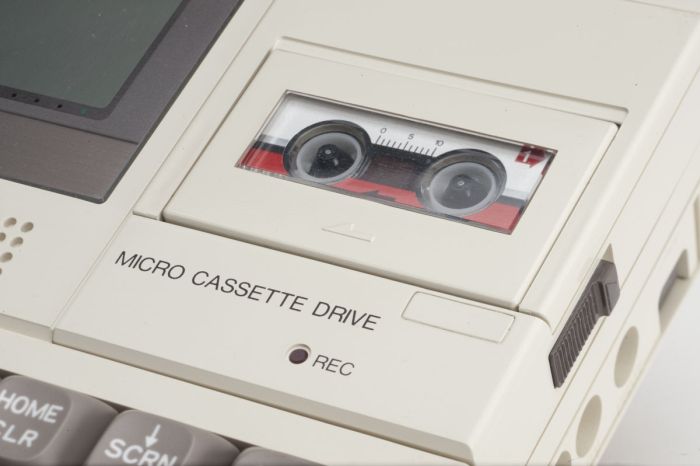 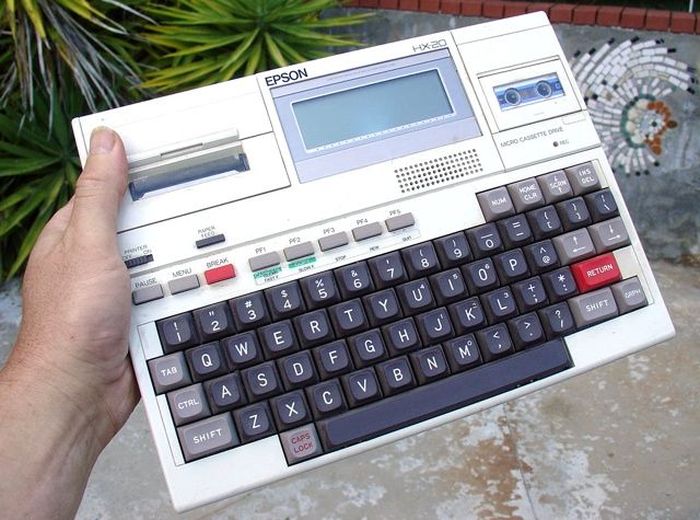 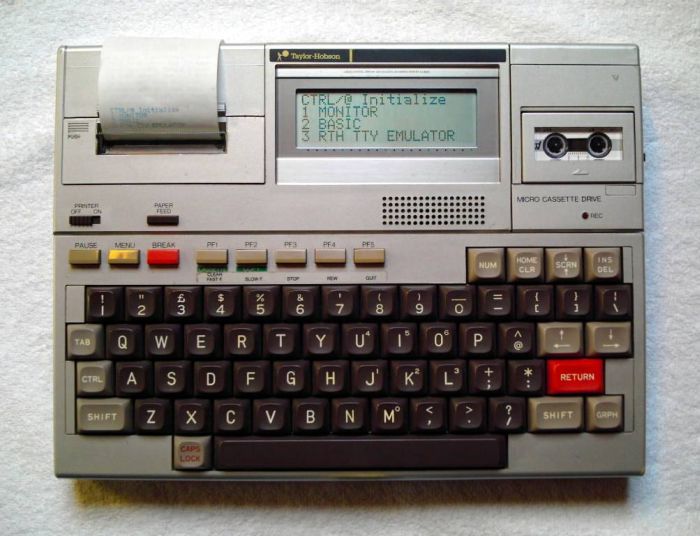 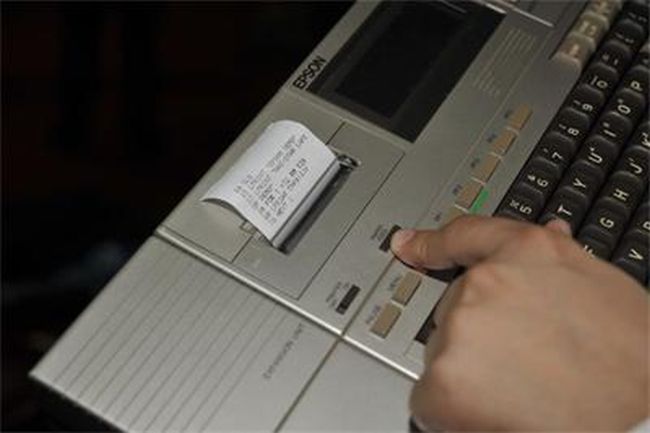 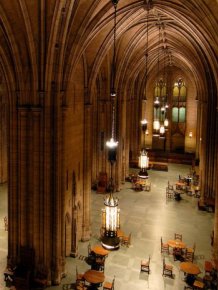 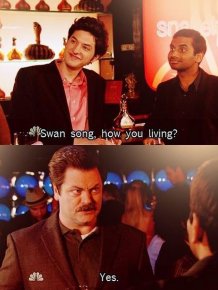 The Creation of Prometheus' Engineer

This Life Is Full So Many Wonderful Moments, Remember To Enjoy Them

Fun Facts About Michael Phelps, The Most Decorated Olympic Athlete Ever

Meet The Man That Turns Human Skulls Into Art